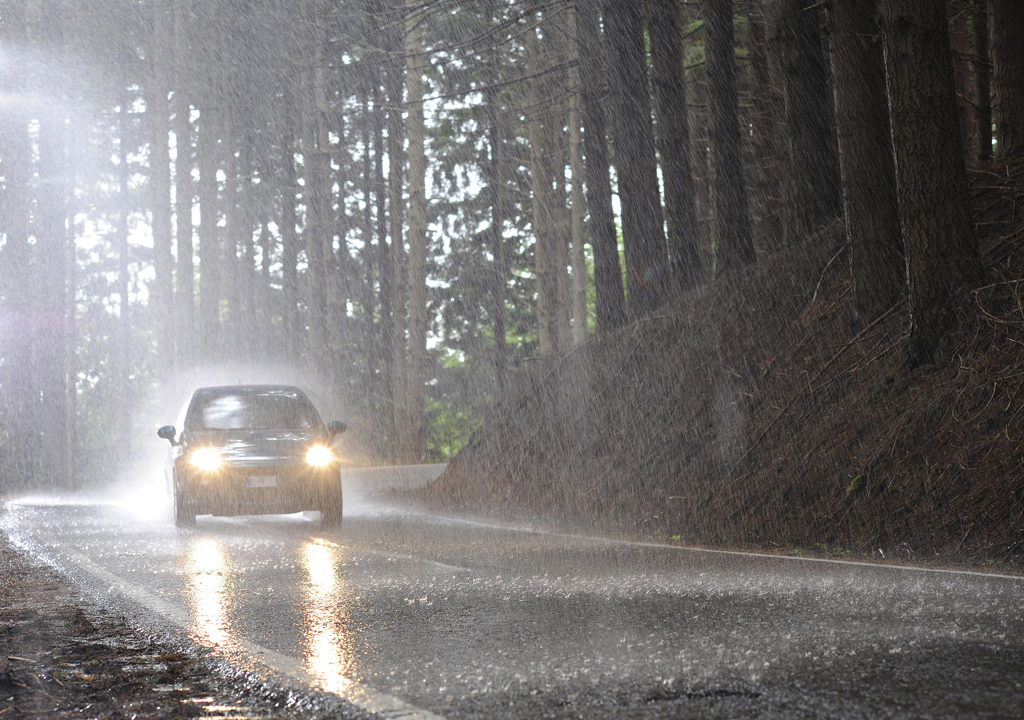 OLD BRIDGE – As the township declared Oct. 10 “Put the Brakes on Fatalities Day,” Mayor Owen Henry urged the public to do their part and not become a statistic.

“Those numbers hit home,” he said during a Township Council meeting on Oct. 21. “Some of those statistics were right here in Old Bridge … we lost a substantial amount of people on our highways.”

Henry said in 2020, the township has made it a priority to invest in making sure drivers obey speed limits on township roadways and highways.

“I want everyone to know we take this very seriously and we want to try to make a difference,” he said. “We cannot be behind the wheel of every car, we need everyone to participate, every little bit that we do may save a life in Old Bridge.”

Henry, with Police Capt. Joseph Mandola by his side, read a proclamation declaring Oct. 10 as Put the Brakes on Fatalities Day, a national program whose goal is to deliver to the public the major causes of transportation fatalities and their avoidance.

“Across the nation traffic crashes caused approximately 36,750 fatalities in 2018,” Henry said, noting traffic crashes are the leading cause of death for young people ages 15-34 in New Jersey.

He said motorcyclists and pedestrians have been facing an increased risk on New Jersey roadways as people opt for alternative modes of transportation.

Some 563 individuals – including 53 motorcyclists – lost their lives in traffic crashes in 2018 with pedestrian related crashes accounting for 31% – 165 – of the state’s traffic fatalities, Henry said.

In the early morning hours of July 6, a 23-year-old Old Bridge man, Tristan R. Rodriguez, was allegedly driving while intoxicated when he became involved in a motor vehicle collision that killed two female passengers – Krystal C. Diaz, 29, of Old Bridge, and Sarah Hope Aziz, 17, of Old Bridge – in separate vehicles and injured another driver, a 20-year-old male from Old Bridge, authorities said.

The July 6 collision came on the heels of a crash on May 25 which claimed the life of Aliza Akhtar, 19, who was home on college break from the Massachusetts Institute of Technology. Akhtar’s 15-year-old sister was injured in the collision, according to police.

On June 10, Aliaksandr Tsytsenia, 28, was charged with one count of aggravated manslaughter in the first degree and one count of assault by auto in the third degree after it was determined the 15-year-old sustained serious bodily injury, authorities said.