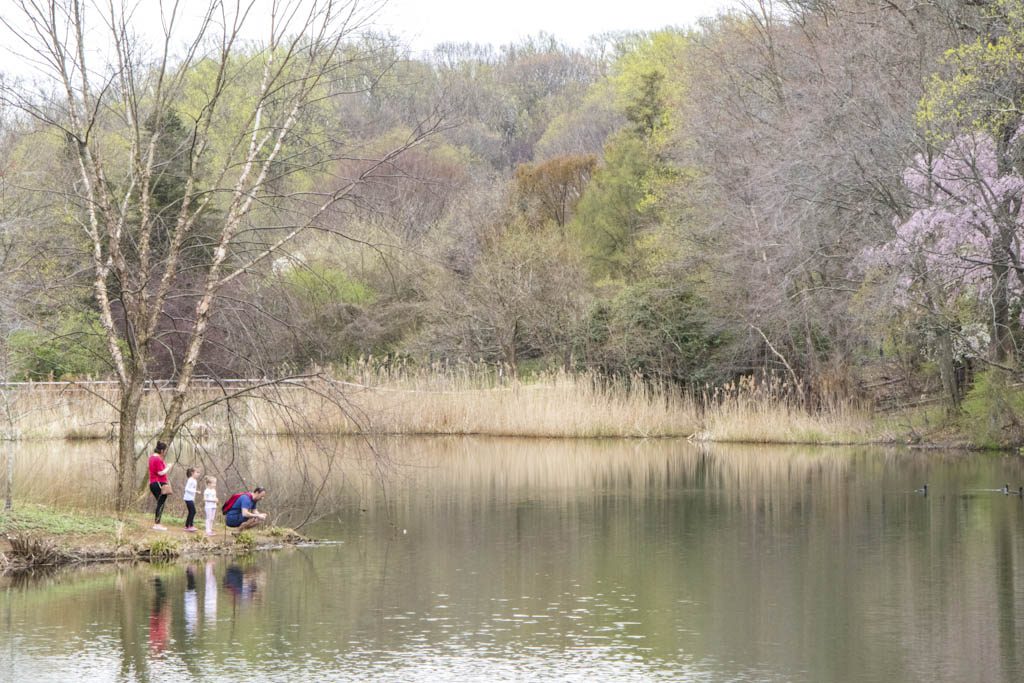 In August, Committeeman Rocco Pascucci asked representatives of T&M Associates to submit bills related to the proposed installation of a synthetic turf field at the Holmdel Swim Club.

Pascucci said the bills amounted to tens of thousands of dollars and said “some entity” directed T&M Associates to pursue the project without the approval of the committee.

Mullan said Donna Vieiro, who was Holmdel’s township administrator at the time, authorized T&M Associates to conduct preliminary work on the synthetic turf project. Stevens said Hinds was aware of the project.

On Sept. 23, Vieiro, who resigned from her position in July, said Hinds “emphasized urgency” and indicated to her that a turf field needed to be completed by August.

During a meeting on Oct. 22, Pascucci said, “I really don’t want to do this … I’m going to read a resolution I would like the township to consider.”

Reading from the resolution, Pascucci said an investigation into the matter presented the following conclusions:

In February, Hinds sent an email to Vieiro indicating she should move forward with the project to include a turf field at the swim club. Vieiro then told Mullan to make the project his top priority. Hinds then discussed the project with Stevens.

“In committing these acts, Mayor Hinds has advanced his own interest in seeking publicity and acclaim for himself, he has jeopardized the interest and negotiation position of Holmdel.

“… The mayor’s action constitutes behavior that is unacceptable for an elected official. The Township Committee cannot and does not condone and will not tolerate such acts of taxpayer fund misappropriation,” Pascucci said.

Pascucci said a written complaint and a copy of the resolution should be sent to the Monmouth County Ethics Board, the New Jersey Department of Community Affairs, the Division of Local Government Services, and the state Local Finance Board.

“I would also like to send a copy to the state Legislature,” Pascucci said.

Committeeman Greg Buontempo said the past few months have been “frustrating.” He commended Pascucci for proposing a resolution which would formally censure Hinds.

Committeeman Tom Critelli said the past several months had been unproductive for the governing body. Critelli said he considered stepping down from the committee “because of the political witch hunt.”

“All the wheels fell off the minute (Committeeman) Michael Nikolis wasn’t accepted as a nominee for the Monmouth County Republican nomination to run for re-election,” Critelli said. “I find it interesting, Mr. Pascucci, that this censure has been chatted about for some time now and you waited until two weeks before the election to bring it up.

“Were some mistakes made this year by the mayor? Maybe. But to censure to him for that  when (a) meeting was never held and all the nonsense that has gone on over the last six months … I just think it’s ridiculous and it’s political,” Critelli said.

On April 9, a Township Committee meeting was cancelled due to the lack of a quorum. The committee members never voted to approve a turf field at the swim club.

Earlier this year, Pascucci said a $2.1 million expenditure was placed on a list of bills payable over $3,500. He said the committee is still unsure how the item appeared on the agenda and asked “Did the bogeyman come down and do it?”

“This is not political. It is right vs. wrong,” Pascucci said.

Nikolis followed Pascucci’s remarks by saying, “I value the conduct our elected officials have.” He said the censure was not intended to “attack” Hinds, but he said bills which were not approved by the committee still need to be paid.

On a roll call vote, Pascucci, Buontempo and Nikolis voted “yes” on a motion to censure Hinds. Critelli voted “no” on the motion.

Hinds was absent from the meeting.

On Oct. 29, a reporter from the Independent reached out to Hinds. Asked if he would like to respond to the censure, Hinds said, “It’s political, pure politics. I have done a great deal for Holmdel and I plan to keep fighting for lower taxes for residents.”

Asked if he would like to respond to the allegation that he chose to expedite the turf field, Hinds said, “The town needs it. Kids deserve it. I can’t help that the committee changed its mind. Four of us agreed.”