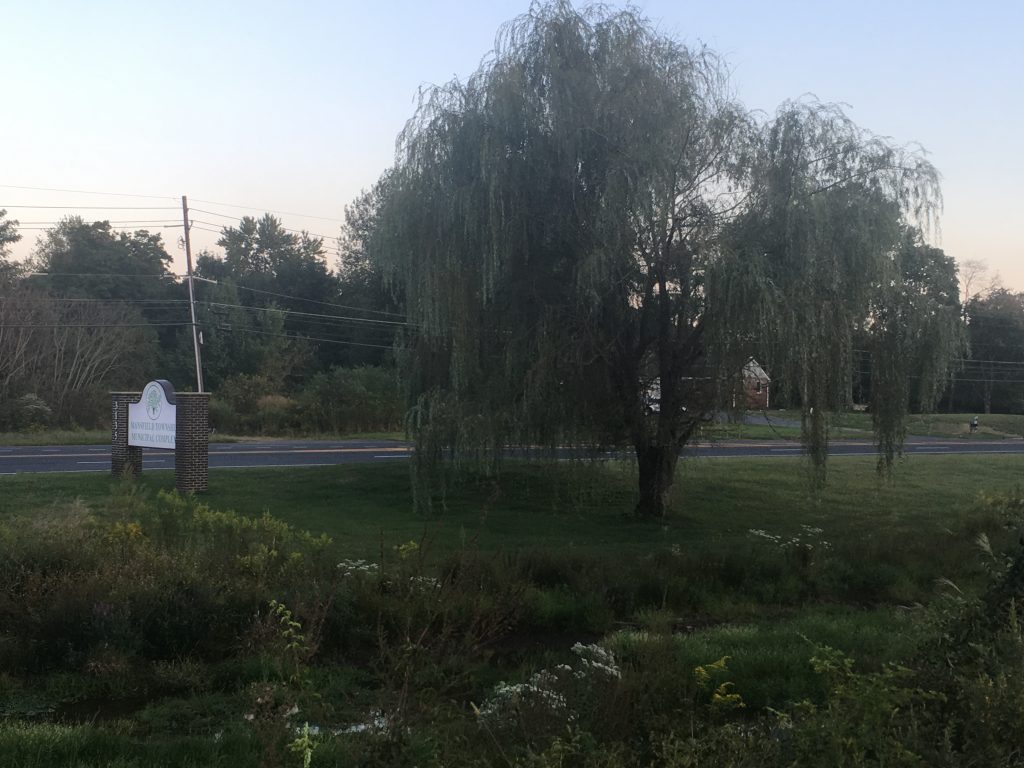 Mansfield Township will see some new faces on the township committee and school board after this week’s election.

Meanwhile, the Mansfield Township School District Board of Education had four candidates competing for three vacancies on the school board. The candidates were Abbey True Harris, Jared Fantasia, Stephen Thomas and Nikolas Vrettos.