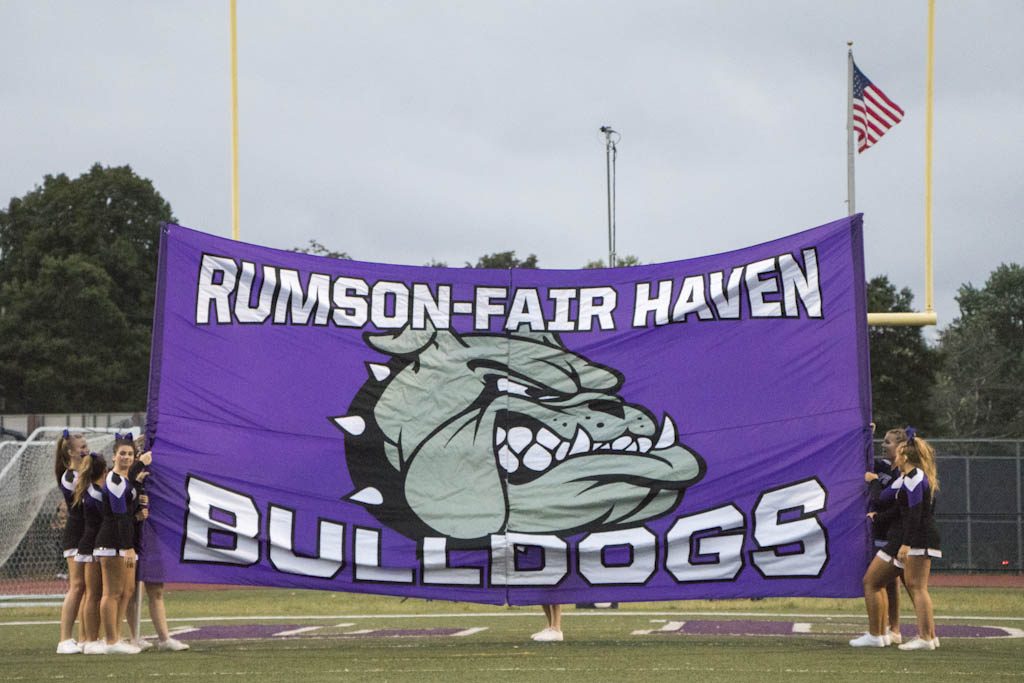 A $25.7 million bond referendum that proposes improvements to Deane-Porter Elementary School and Forrestdale Middle School has been approved by voters in Rumson.

The Rumson School District Board of Education placed the referendum before voters on Nov. 5.

According to unofficial results posted online by the Monmouth County Clerk’s Office, the referendum passed with a count of 914 “yes” votes to 550 “no” votes. The results are unofficial until they are certified by the county.

Deane-Porter Elementary School (pre-K-3) and Forrestdale Middle School (4-8) will see repairs and upgrades completed following the approval of the referendum.

In a statement, John E. Bormann, Superintendent of Schools, thanked voters for approving the referendum.

In his remarks, Bormann said, “Thank you for your commitment in continuing to ignite the potential of our students, staff, and community … The approval of this bond referendum speaks to the community’s support of our district mission statement … not only for today’s students, but for the students who will pass through our schools in the future,” Bormann said.

According to the district’s website, voters were asked to approve funding to make immediate repairs and upgrades to keep the Rumson School District safe, functional, and efficient.

The vestibules at each school will be the primary entrance for students.

New energy efficient condensing boilers at Deane-Porter Elementary school will reduce the monthly utility bills and improve temperature control within the building, according to the district.

A new addition which will connect the two schools and have its own entrance is among the work that will be carried out, according to the district’s website.This multipurpose space will have seating and open areas that provide the required space to accommodate curriculum needs.

This space will eliminate the displacement of scheduled classrooms and provide space and facilities for special school events, the arts, recess, instructional programs, public events and activities, according to the district website.

The passage of the construction referendum would mean the owner of a home assessed at the borough average of $1.39 million would pay about $264 more in school taxes each year, according to the district’s website.