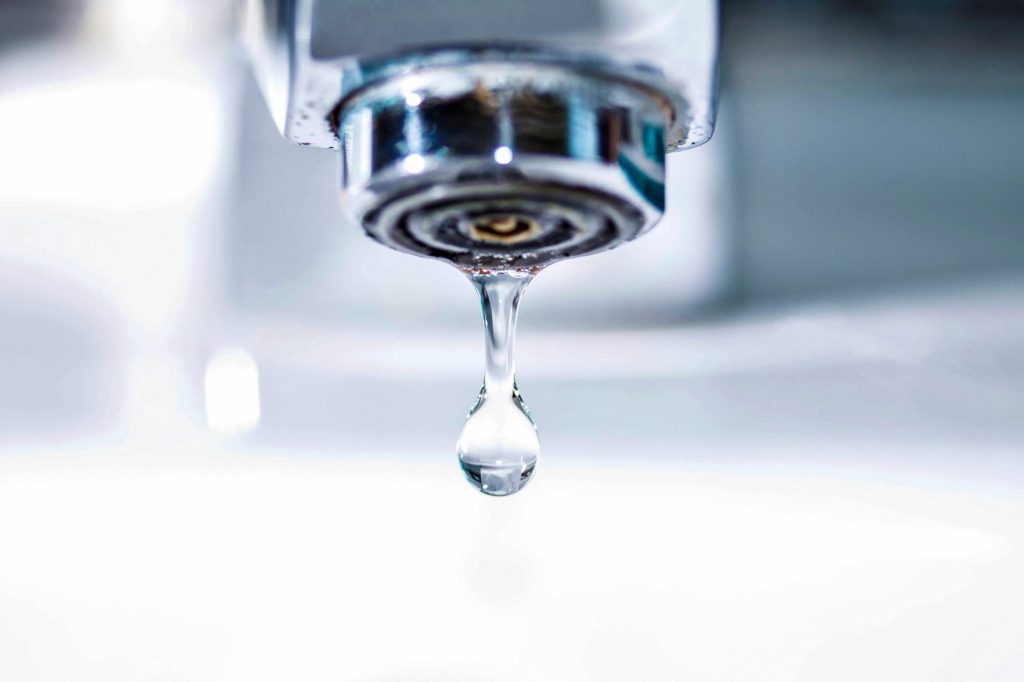 Trenton Water Works (TWW) has begun the first of two phases of its corrosion control project this week by introducing an additive to maintain the water quality of the water-distribution system.

The additive, known as orthophosphate, is seen as safe by the U.S. Food and Drug Administration and the Federal Environmental Protection Agency.

According to TWW officials, orthophosphate is a tasteless, odorless, food-grade additive that prevents lead particles from leaching into residents drinking water from steel and lead water service lines.

This initiative by TWW began after elevated levels of lead in the drinking water were discovered in 2017.

TWW spokesman Michael Walker said that Phase 1 of this project began on Dec. 3, with Phase 2 to start in the first half of 2020.

The first phase of the project will introduce zinc orthophosphate into a portion of TWW’s 683-mile water-distribution system to prevent lead from leaching into the drinking water from the 36,700 lead water-service lines and household plumbing fixtures in TWW’s service area.

TWW’s service areas include a portion of Hopewell Township, Lawrence Township, Hamilton Township, Ewing Township and the City of Trenton.

However, Hopewell Township does not have any lead pipes after joining TWW’s system, after the material had been banned in regards to plumbing in 1986.

“I have looked up that mineral and additive and they say it is food grade and non-harmful. I would like a little more information on who else is doing it and how long they anticipate using this additive,” Hopewell Township Committeewoman Julie Blake said. “The one thing I can say is that I am happy with TWW looking for solutions to the many problems that they have. I think communication can be improved.”

Blake said that TWW spokesman Michael Walker asked to set up a question and answer discussion at Stony Brook Elementary in Pennington next month.

“I think [Hopewell] does not have lead service lines or any of the issues of the corrosion of the lead lines. That aspect of this problem does not impact us directly,” Blake said. “This additive, even though it is food grade safe, I [would] want to know how long they will be using it for.”

She said Hopewell Township officials had been concerned back in 2018 about the uptick in the flushing of the system.

“We did see those changes to the shocking of the system, which was progress,” Blake said.

According to Blake, 40% of Hopewell Township’s households use Trenton Water Works, which comes out to 2,400 homes.

Officials from TWW said its engineering assessment of the water-distribution system indicates that the orthophosphate will reach its maximum effectiveness in 10-12 months, and that 100 sites in the TWW system are tested monthly for lead.

Phase 2 of the orthophosphate will be added to the gravity area portion of the TWW system.

The adding of the orthophosphate to the distribution system is just one of the major projects beginning for TWW in December. The utility will also be replacing lead service lines for residents in Lawrence, Hamilton, Ewing and Trenton who connect to TWW service.

This is part of TWW’s $15 million capital project to replace the lead and galvanized steel lines, according to TWW officials.

A water service line connects a customer’s home or business with the main water main.

Lawrence and Hamilton lead service lines are set to be replaced this month.