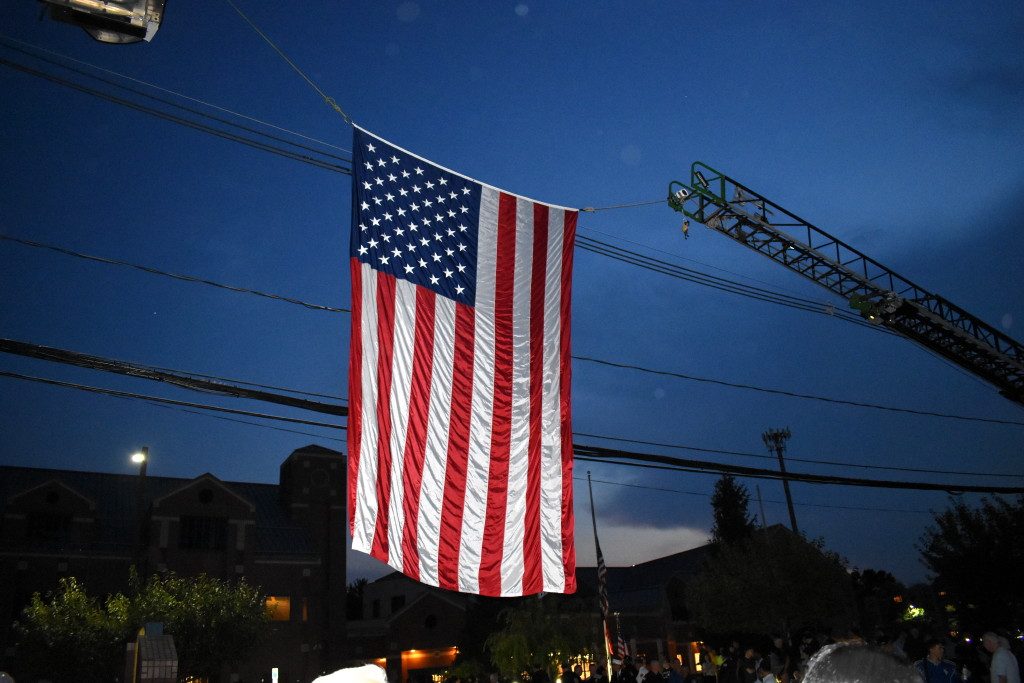 One hundred years ago we were entering the second decade of the 20th century. The 1920s would become known as the Roaring Twenties. It was a decade of flapper dresses and raccoon fur coats and boisterous behavior.

For many years, groups like the Woman’s Temperance League, the Anti-Saloon League and others lobbied for the removal of drinking alcohol from the United States, the claim being that the sale and consumption of alcohol was ruining American families and ruining factory production. The Eighteenth Amendment to the Constitution was written in 1917 and sent to the States for ratification. The amendment was ratified and became the law of the land effective Jan. 1, 1920.

No doubt the social engineering effect created by Prohibition did some good; however, the deleterious effects were monumental. The industrious and resourceful side of the American character introduced many illegal ways around Prohibition. Moonshine lickers and crime syndicates controlled breweries and distilleries, supplied speakeasy bars and clubs. The government did not have enough people to enforce the laws, so they were challenged at every turn. Illegalities of every type ran wild. Big promotions and easy credit enticed people to play the “market.” People, who never before were investors, took advantage of margin investing. Everybody was going to get rich quick.

Then, on Tuesday, Oct. 24, 1929, the stock market crashed. And the Roaring Twenties came to an end. A great deal of money was lost by people who could ill afford it and the country slipped into The Depressed Thirties. The Great Depression was worldwide and economic conditions opened up wounds that had been festering since the Armistice of 1918. Socialism, communism, fascism and nationalism were movements seen as the saviors of Europe. Adolph Hitler became chancellor of Germany in 1933. The die had been cast and our future sealed. The United States had the human resources, the natural resources and the industrial resources to combat the problems facing Europe. We would prove that time and again.

Let us scrutinize where we are in this decade of the ‘20s and avoid those things that put us into the Depressed ‘30s. America was great then and is still great.

Richard Pender is the senior vice commander of American Legion Post 459 in North Brunswick. He writes an occasional historical column for Newspaper Media Group. He can be reached at rapender@netzero.net.