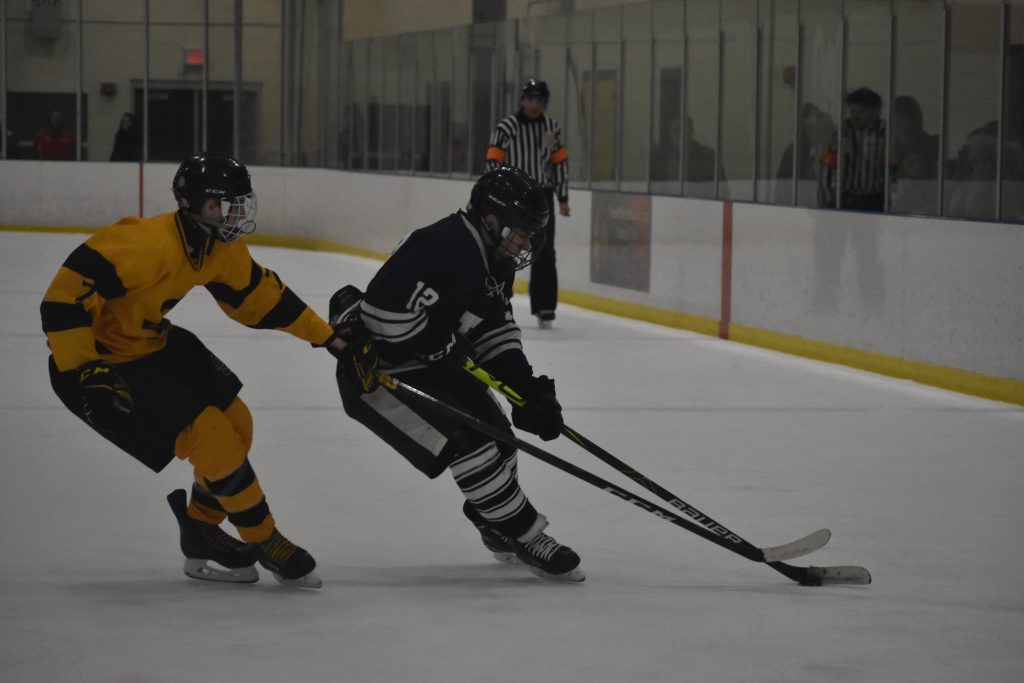 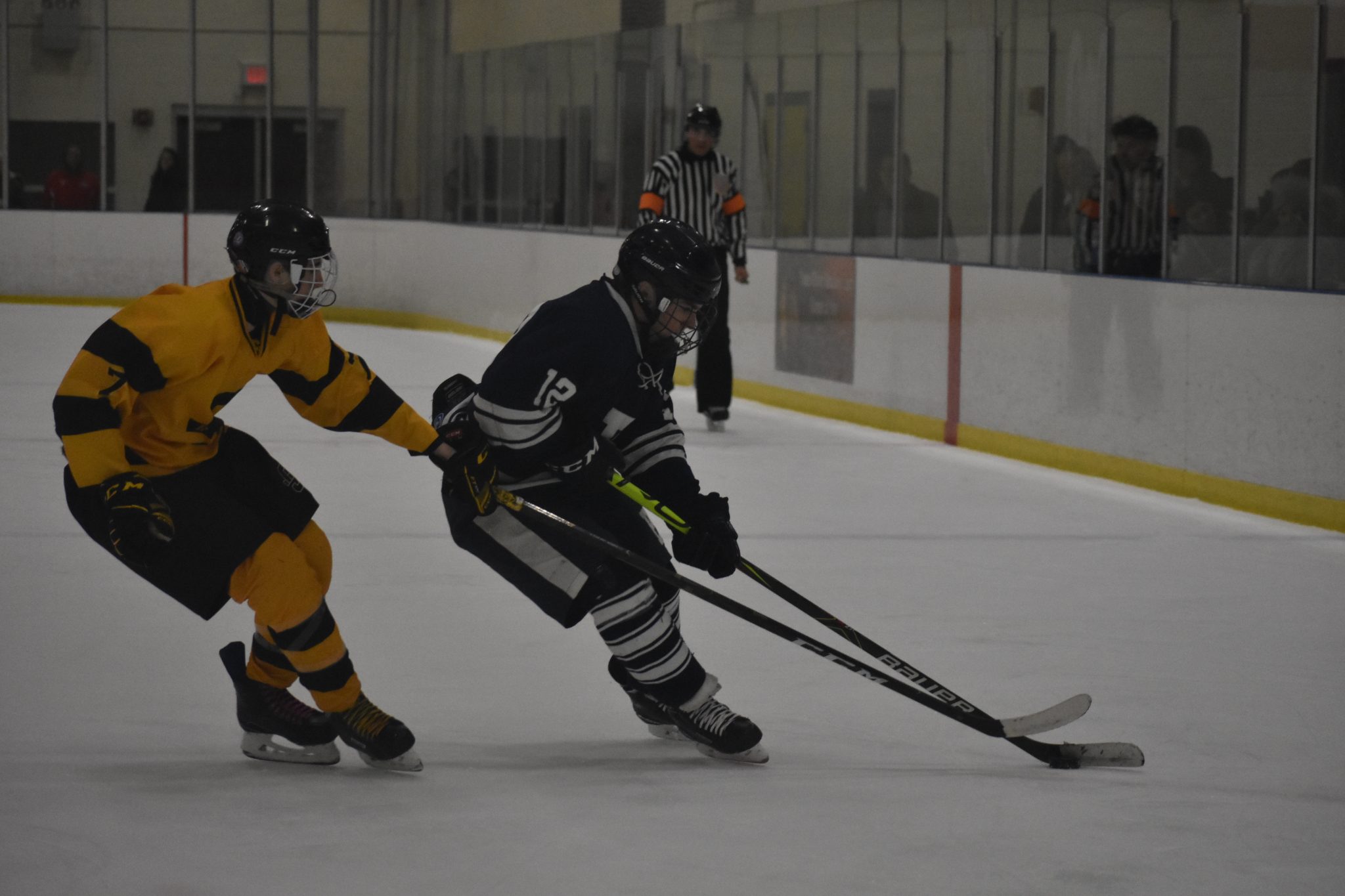 Princeton High School has produced winning statements on the ice during the ice hockey season this winter.

Princeton’s players and coaches hope to continue that trend in their quest for a Mercer County Tournament title and a state tournament championship.

The team prior to the Mercer County Tournament has won four games out of five. The Little Tigers’ final game before the tournament ended in a 6-1 defeat to Southern Regional High School on Feb. 7.

“I think we learned a lot from this game against Southern. We need to play better team defense and we need to score on our opportunities,” coach Joe Bensky said. “We had a lot of good scoring opportunities and we have to help out our goalie more.”

He added that he was happy with where the team is at in this stage of the season.

“We have won 15 games and have really outplayed most of the teams we have played this year. I definitely think we need to limit our turnovers going forward and play better defense,” Bensky said. “It really is going to come down to if we can put the puck into the net.”

Bensky has noticed his team’s improved defense since the Hunterdon Central Regional High School game on Jan. 21, a matchup that had the Little Tigers allow nine goals.

“We have gotten a lot better the last few weeks,” Bensky said.

On the other side of the ice, Bensky reported that Princeton offensively out shoots most of its opponents.

“We just have to put the puck in the net. We have a lot of talent and depth,” Bensky said.

He explained that even though his team secured 15 regular season wins, that they must not be complacent.

“Now is a whole new season and this team needs to be ready and focused to play, because their skill will take over at that point. We have a lot of depth this year and a lot of passion,” Bensky said.

Defensively, sophomore goalie Daniel Prokoshin has collected 295 saves in the net this season for the Little Tigers.

“A lot of people know about the Trainors, they are amazing hockey players and young men. People know about Rocco Salvato as well, along with John Zammit on offense,” Bensky said. “Someone who has really surprised me is junior defenseman Pat McDonald on defense. He has been playing solid defense and he uses his body a lot and causes turnovers.”

He added that Princeton is in a solid position heading into postseason play.

“I think we really are. There is a fire in this locker room and I think that this team will come out ready to go for the first game of the MCTs,” Bensky said. “Our keys to success this postseason will be limiting turnovers, playing better team defense and helping our goalie out.”