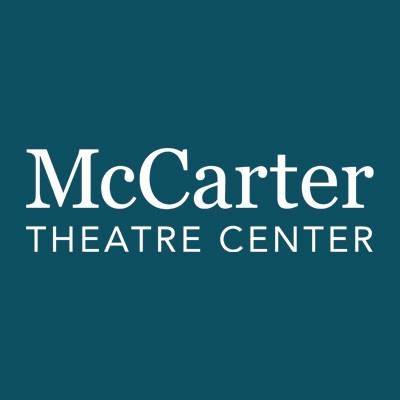 McCarter Theatre officials have suspended all performances, classes and events through March 31.

Officials made the announcement on March 12. The decision went into effect immediately after being announced.

Suspension of performances include the production run of Sleuth, Miloš, The Hot Sardines, and The Peking Acrobats.

“McCarter has been monitoring the developing situation with regards to COVID-19 (coronavirus) and its impact. In the interest of public health and safety and in light of recent developments including Governor Murphy‘s declaration this afternoon to limit large public gatherings, we feel this decision is the best one to ensure the well-being of our staff, artists, visitors, and community,” McCarter Board President Robert Caruso said in a statement. “We will assess the ongoing situation weekly and determine if we need to extend the performance suspension past March 31.”

Officials added that they are adhering to the measures outlined by public officials to ensure the safety of their patrons, artists, staff, and the general public. They will assess the ongoing situation weekly and determine if we need to extend the suspension past March 31, in an effort to mitigate the spread of novel coronavirus (COVID-19).

McCarter’s Patron Services team will be in touch with ticket holders to discuss their options, including transferring a ticket to a donation to support McCarter during this period.

Options include donating the value of a patron voucher as a tax-deductible contribution or using the voucher to purchase tickets for upcoming performances in McCarter’s current season or upcoming 2020-2021 season.

McCarter will continue to pay its artists and staff during this crisis, and donations will help meet financial obligations, according to officials.

McCarter is an independent non-profit organization housed on the Princeton campus and located at 91 University Place in Princeton.

Officials said if a child is enrolled in an After School class, a member of their education team will reach out to discuss their options.

The decision by McCarter to suspend all performances, classes, and events was announced prior to Princeton Mayor Liz Lempert declared state of emergency in Princeton on March 13 because of the potential spread of the coronavirus.

As of now, McCarter’s next three performances that are on the schedule are ‘A Bowie Celebration’ by the David Bowie alumni band performing Diamond Dogs and Ziggy Stardust on April 2; ‘The Hit Men,’ a journey back through rock ‘n’ roll history on April 3; and “Cirque Éloize” on April 4-5, the newest creation from Canada’s Cirque Eloize is the story of a place and the travelers who come passing through it. 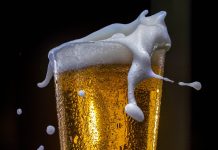