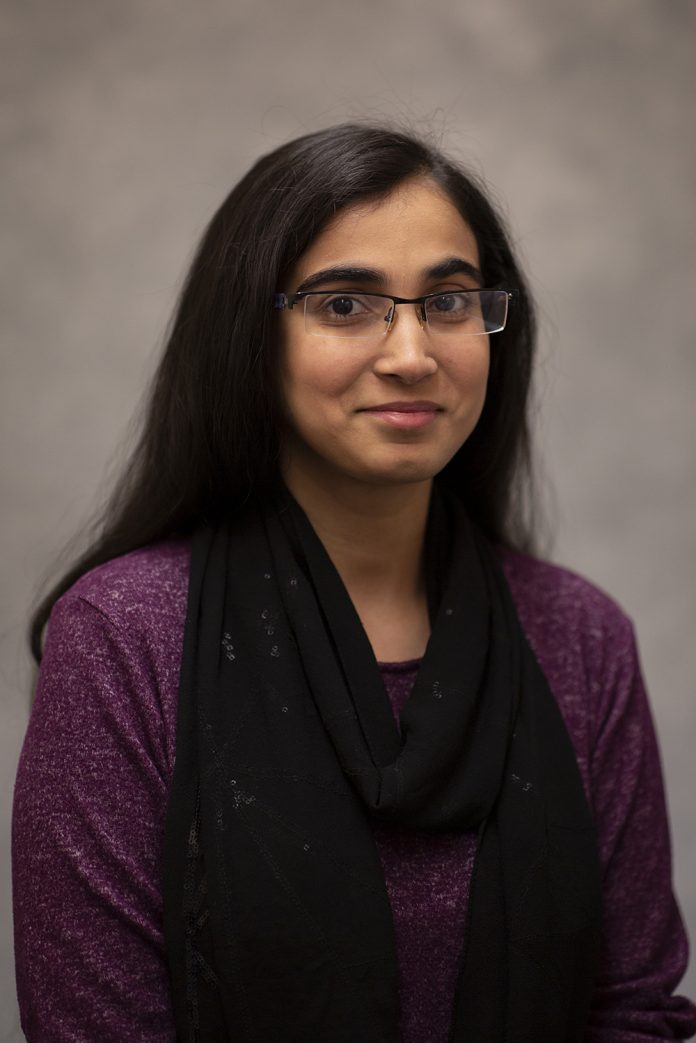 Wathen was philanthropy chair of the MCC chapter in the fall and became vice president in the spring. She participated in PTK’s C-4 week outreach, ran the fall induction ceremony and volunteered at the college’s open houses. She is also president of the Biology Society and volunteers as a tutor in the Science Tutoring Center.

Mir, who graduated in January, was a triple major: biology, biotechnology and chemistry. She was on the Dean’s List, and served as PTK’s vice president for service; and worked on PTK’s C-4 events, the induction ceremony, the blood drive, beach cleanup and the Student Activity Fair. She was also a member of Democracy House, the STEM Club, Physics Honor Society, MCC Feminist Collective, and the Muslim Student Association. She also tutored students in biology, chemistry and physics.