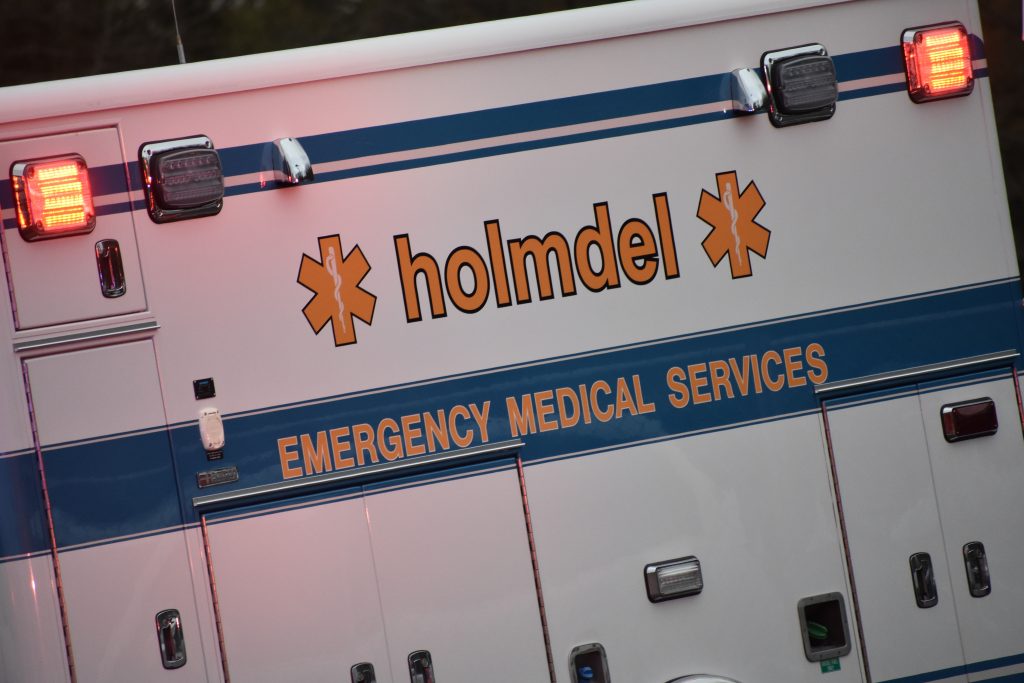 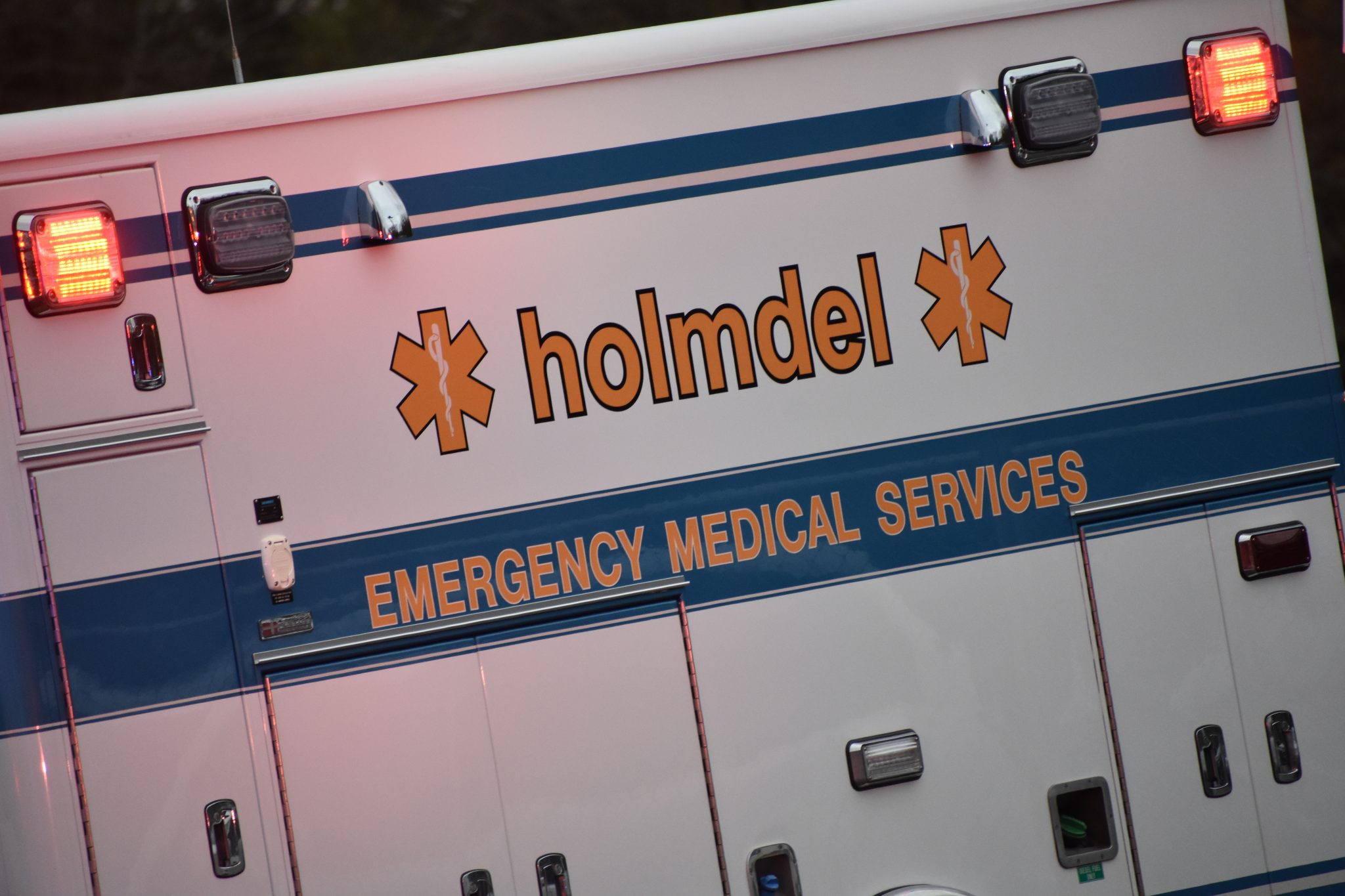 HOLMDEL – The Holmdel First Aid Squad has proudly served the community since 1969.

Support for the squad from residents over the span of 51 years is the key reason why the 100% volunteer, nonprofit organization has continued to assist community members.

The first aid squad’s directors are once again asking for support by conducting the annual spring donation drive. All money raised will help to fund the purchase of equipment and supplies the squad members need to serve Holmdel.

Personal protective equipment is a primary need now because of the 2020 coronavirus pandemic, said Chris Trischitta, the chief of the first aid squad.

N95 masks, gloves, gowns, eye protection and foot protection are at the top of the list for the squad. The ability to buy more uniforms for members is another need, Trischitta added.

The squad’s directors are hoping to add another Stryker EMS stretcher system to make it easier and safer for the volunteers to transport and load patients into an ambulance.

Three of the four ambulances the squad has are equipped with the state-of-the-art system, Trischitta said, and the directors want to make sure all of the ambulances are up to date.

“We are always trying to get the best equipment to help serve the community,” Trischitta said.

An automatic cardiopulmonary resuscitation machine is something the directors are also looking into acquiring, according to Trischitta.

The first aid squad runs two donation drives a year; the second will take place at the end of the year. The goal is to raise a total of $30,000.

Holmdel First Aid Squad President Lauren Reidy said the organization has received an overwhelming amount of support from the community during the pandemic.

Bell Works supplied lunches to the squad for eight weeks from some of its restaurants. The Front Line Appreciation Group of Holmdel and Middletown provides the emergency medical technicians with a special dinner three times a week.

One of the most significant acts of kindness came when the first aid squad received a donation of between 200 and 300 gowns from one Holmdel family, Reidy said.

“People are using different ways to support the first aid squad,” Reidy said. “They are stepping up in any way they can to help. We are very grateful for the generous donations we have received.”

The squad’s members have continued to serve Holmdel during the pandemic. While the call volume has dropped in recent weeks, the squad is on track to respond to its annual average number of calls (about 1,500 to 1,600), according to Trischitta.

All of the calls that have been received during the pandemic have been true 911 emergencies, the chief said.

“It has been a unique challenge to overcome, but we have,” Trischitta said. “It speaks to the first aid squad we have here. All of the first responders and government officials in the community have worked like a well oiled machine during the pandemic.”