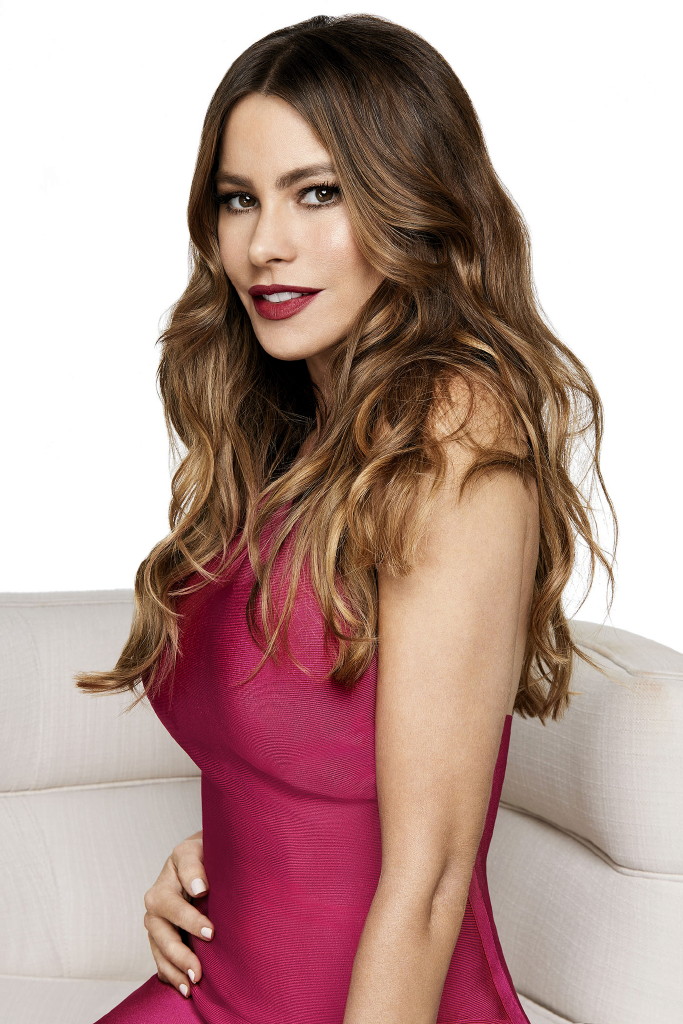 The talent show must go on … and it plans to! Season 15 of America’s Got Talent is shaping up to be a brand-new experience for fans. Though the Terry Crews-hosted competition had only shot audition rounds from Pasadena, California, before production shut down amid the coronavirus pandemic, the series will continue to screen contestants, and the judges’ reactions, from their respective homes. This transition is particularly tricky for brand-new judge Sofia Vergara, fresh off her time playing the fiery Gloria Delgado-Pritchett on Emmy-winning comedy Modern Family. “It’s been super weird,” Vergara notes. “I was starting to get the groove of the show and then suddenly all of this happened, unfortunately.” Joined by judges Simon Cowell, Howie Mandel and a returning Heidi Klum, Vergara is the series’ first Latina judge. Below, she clues us in on her introductory season.

How does it feel doing something like AGT after so many years of doing scripted comedy — are there any similarities?
Sofia Vergara: No, it’s like nothing I had ever done before acting-wise. Actually, I think it was the best decision that I took this, because it’s completely different! It’s difficult, but very fun.

Speaking of Modern Family, which one of your former costars could you see on AGT?
[Laughs] No one. They [have talents], but they’re actors. Eric Stonestreet, he can be a clown.

How would you describe your judging style?
I just want to be there, represent [the people at home], and be honest. If you’re an expert in nothing, like me, it’s very dangerous to pretend you are one.

What’s the biggest challenge you’ve found while shooting from home?
We’re so grateful that we can actually do this and finish the whole season. Of course, it’s not the same. You miss the audience, that energy. The music sounds better when you’re on the stage. The lights make everything better. But now, you see the people in their own houses — it’s very intimate. And you have to also be aware many times that the sound is not perfect, so you have to be using more of your imagination as to how this act would look on a stage.

What are your favorite and least favorite types of acts?
I love when I get surprised, like [if it’s] a little girl and then suddenly her voice is like a woman, and you close your eyes and you can’t realize it’s this tiny 10-year-old. Or when somebody looks very serious, and then suddenly he’s a really good comedian. I’m learning, but I am enjoying the surprises. One thing I didn’t realize is that I don’t love the sound of the ukulele. [Laughs]

Did any acts move you to tears?
Oh my God, yes. There were a couple things that I could relate to, what the contestant was saying, what they were going through that I had gone through in my life that really moved me. But then, when that happens, you also want to be fair. You [have] to be honest about the talent.

You’re also participating a lot — you got to pull a sword from someone’s throat onstage!
It’s nerve-wracking [being onstage] because you don’t know what they’re going to do and you have to play it cool. I [didn’t] want to say no, because I’m just starting on the show, so, I said yes to everything, but that act with the sword was really crazy.

How was your first meeting with the judges?
I felt, at the beginning, like it was my first day at school. I had maybe seen them once or twice [before]. I was a little, not nervous, but excited to meet them, because I had been working for 11 years with a group of people that became my real family, you know? It was super weird, like we never had a problem. And so, what are the odds that I’m going to come to a new show immediately? I had only had one week off from Modern Family. Then, the moment I sat there, they were all helping me, giving me tips, just super nice. I really feel so lucky. 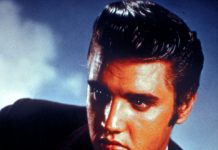 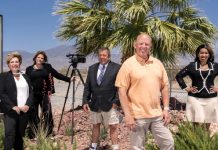 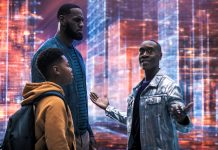