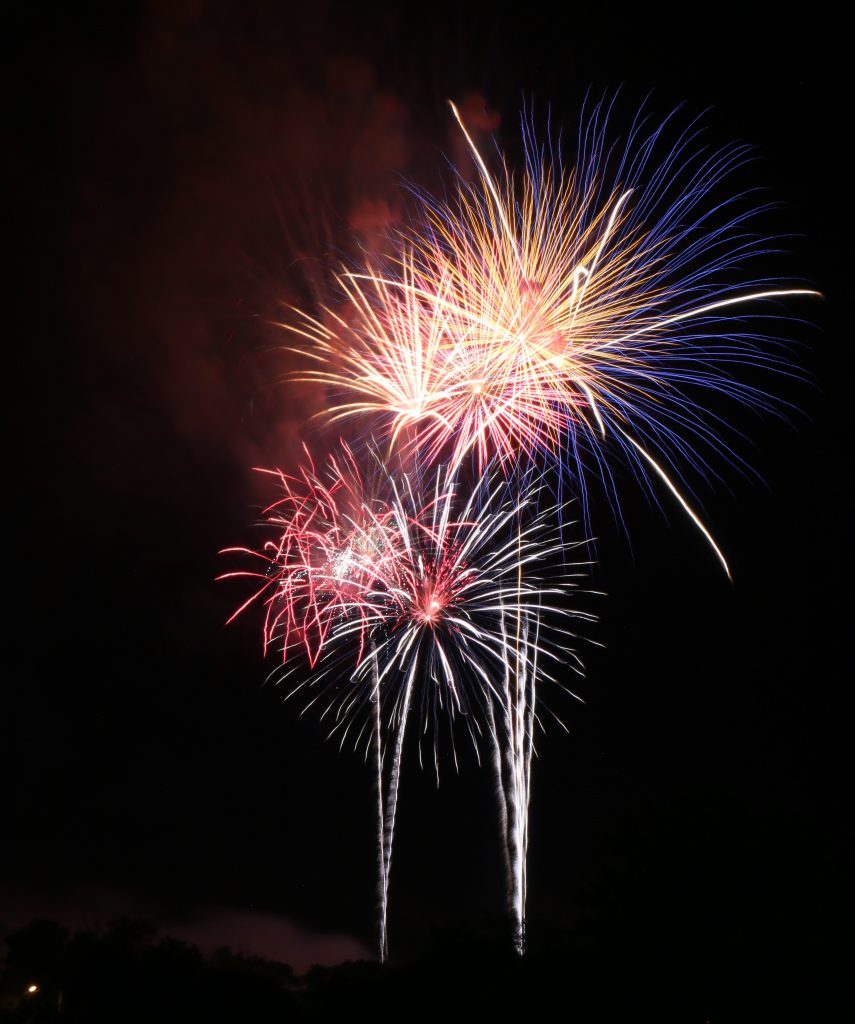 Fireworks will not fill the skies over Rider University to celebrate the Fourth of July because Lawrence Township officials have canceled the show, which had been set for July 1.

The fireworks show, which draws large crowds from around Mercer County, was canceled because of the COVID-19 pandemic and the restrictions on large gatherings under Gov. Phil Murphy’s executive orders, Lawrence officials said.

Officials said it is possible that the Fourth of July fireworks show might be incorporated into another event later this year. The cancellation marks the first time since 2010 that the fireworks show has been called off.

Township officials said they must make decisions based on the community’s best interests, and decided that it was not possible to protect attendees from the health and safety risks posed by COVID-19 in a setting where social distancing would be challenging.

The fireworks show has been held on the lawn surrounding Centennial Lake on the Rider University campus. It has always featured a concert performed by a live band, plus refreshments. The Bronc radio station, which is student-run, played music during the fireworks show.