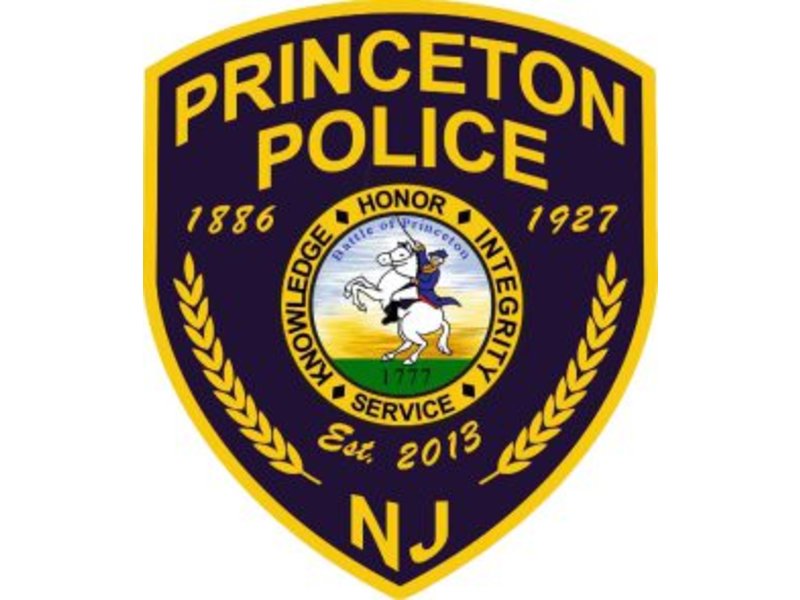 The Princeton Police Department received a report of a 16-year-old victim on Witherspoon Street that was grabbed from behind on June 16.

After an investigation by detectives, the police have identified the suspect as a 32-year-old male resident of Princeton. He was charged on July 1 with criminal sexual contact (4th degree) and endangering the welfare of a minor (3rd degree).

The man was processed and transported to the Mercer County Correctional Facility, according to information provided by the Princeton Police Department on July 1.

There are several open criminal sexual contact cases that may be related to this case and are still being investigated by the Detective Bureau, according to the statement. Anyone with information should call detectives at 609-921-2100.