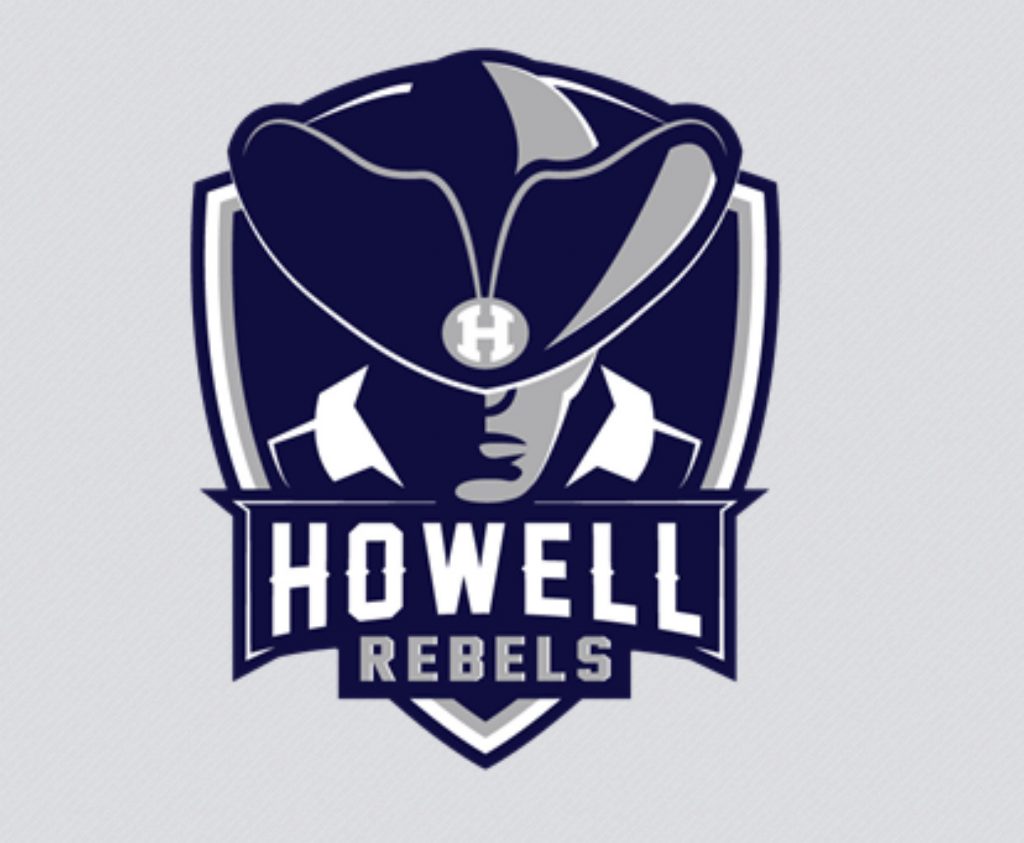 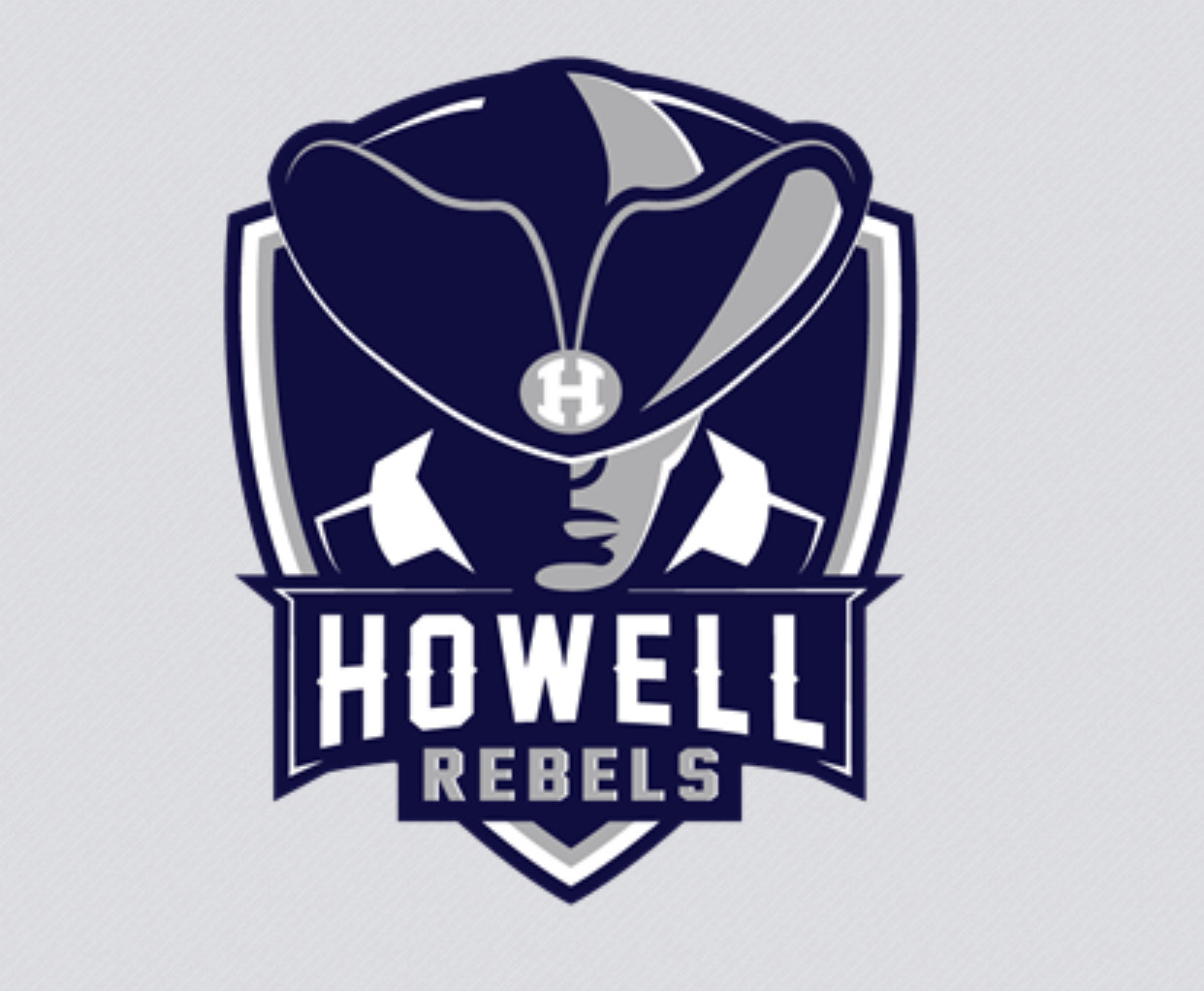 HOWELL – A 2012 graduate of Howell High School who has gone on to a career as a graphic designer has come up with a new look for the school’s mascot.

Earlier this summer, individuals commenting on social media were discussing and debating the origin of Howell’s mascot. Many commenters pointed to the mascot’s connection to the Confederate States of America during the Civil War.

FRHSD administrators responded to the social media discussion with a statement in which they said, “Throughout the last several years, the district has taken action to remove the former image of this mascot.

“For instance, the image has been removed from new uniforms and was not included when Howell High School’s turf field and basketball court were updated. Rather, the Howell ‘H’ has appeared and been consistently used to symbolize the school.

“We are continuing to take the necessary steps to remove any remaining public depictions of that former (Rebels) image,” district administrators said.

Following that statement by district administrators, an online vote was held to give people an opportunity to select a new look for the mascot.

Burst graduated from Howell in 2012 and is a graphic designer. She said that when she initially saw several generic designs that had been posted online by district administrators, she understood the direction they wanted to go in.

“It was more of a revolutionary type, a patriot type, of rebel, and from there I instilled my own artistic style. I had to make it my own and I actually got to the end result really easily,” Burst said.

“There is obviously a lot of political background to what is happening in our country right now. My goal behind (the design) was for everyone to perceive it differently.

“Some people might see the shadow on the face and say its intimidation, or it’s just representing Howell’s ability to showcase different sides of different people,” Burst said.

She said she likes the idea that the design is open for interpretation and said she does not want to marry her own idea to it, “because I want people to make their own ideas.”

Burst said she appreciates that the FRHSD’s administrators listened to the community.

“It is a big deal. You start with the smaller things and it will grow eventually and make a big difference,” she said.

The other mascots in the FRHSD are the Manalapan Braves, the Freehold Colonials, the Freehold Township Patriots, the Marlboro Mustangs and the Colts Neck Cougars.