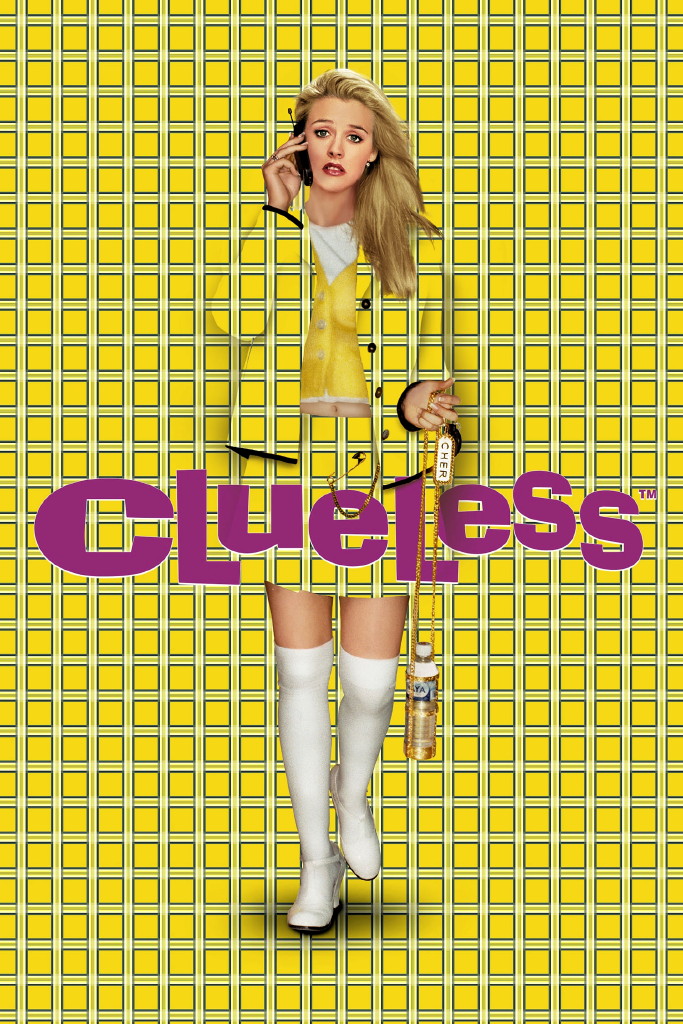 At this point of the year, the pandemic has truly decimated movie theaters. With rare theaters open and those that are at a limited capacity, it has been a lost summer at the box office. We’ve turned to the handful of pop-up drive-in theaters and our streaming devices in amazing numbers. And even when there, we are gobbling up comfort food movies. And Paramount Home Entertainment has three titles from our past that have anniversary editions ready for you to enjoy with a new generation of fans.

Let’s start the discussion with a 25-year anniversary for Clueless, the film that established the fashion icon Cher (Alicia Silverstone) and the study of being a teen in the ’90s. Clueless is new on Limited Edition Blu-ray Steelbook, as well as other formats. Viewers get to relive the laughs with the cast that includes a young Paul Rudd along with Brittany Murphy, Stacey Dash, Donald Faison, Jeremy Sisto, Breckin Meyer and Wallace Shawn, just to name a few. As if you don’t want to add this to your collection.

But does this 25-year-old film stand the test of time? I would argue it is still a fun watch today. And it is not just for the fashion, cellphones or pop culture references of the day — those still have weight and can connect generations — but the entire story of not looking past the obvious and not passing judgment on others before really getting to know them is a universally good message for today’s generations. While they may not be so petty in the halls, today’s youths take the argument to social media and become keyboard warriors with little repercussions for their actions. Cher and her friends had to face what they did or said every day and could clearly see some of the damage. Although we’re clueless about some things, it can help if we see the consequences of our attacks. Clueless is fun and still socially relevant today from a totally different angle.

If the romance of Clueless between Silverstone and Rudd doesn’t appeal to you, maybe Patrick Swayze will. It’s been 30 years since the release of the romantic drama that is Ghost. Swayze stars alongside Demi Moore with a great role for Whoopi Goldberg — she wasn’t always a talk show host — that won her an Academy Award. Part of the Paramount Presents collection, the release of Ghost brings a Blu-ray home with the most famous pottery scene I can remember. It’s the 30th anniversary of this classic that took the summer by storm in 1990.

And last, but certainly not least, it’s the 40-year anniversary for Airplane! (“Surely you can’t be serious.” “I am serious. And don’t call me Shirley.”) The PG-rated comedy, which wouldn’t carry that rating today, brings jokes to the screen that would probably not make it in the current environment. Watch it with your tongue planted firmly in your cheek. Quotable lines abound from this 1980 release that set the stage for countless comedy efforts through the ’80s.

So there you have it — a three-course meal of comfort food options, all celebrating anniversaries this year and all with new Blu-ray releases available to expand your collection of some of the classic Hollywood favorites.

Available now on multiple formats from Paramount Home Entertainment. Blu-ray releases mentioned in this article are for Special Editions.

1 of 2
Share
Facebook
Twitter
Email
Print
Previous articleWill Lauren Graham be back for Season 2 of ‘Zoey?’
Next articleBlood donors will have chance to win a trip to an amusement park