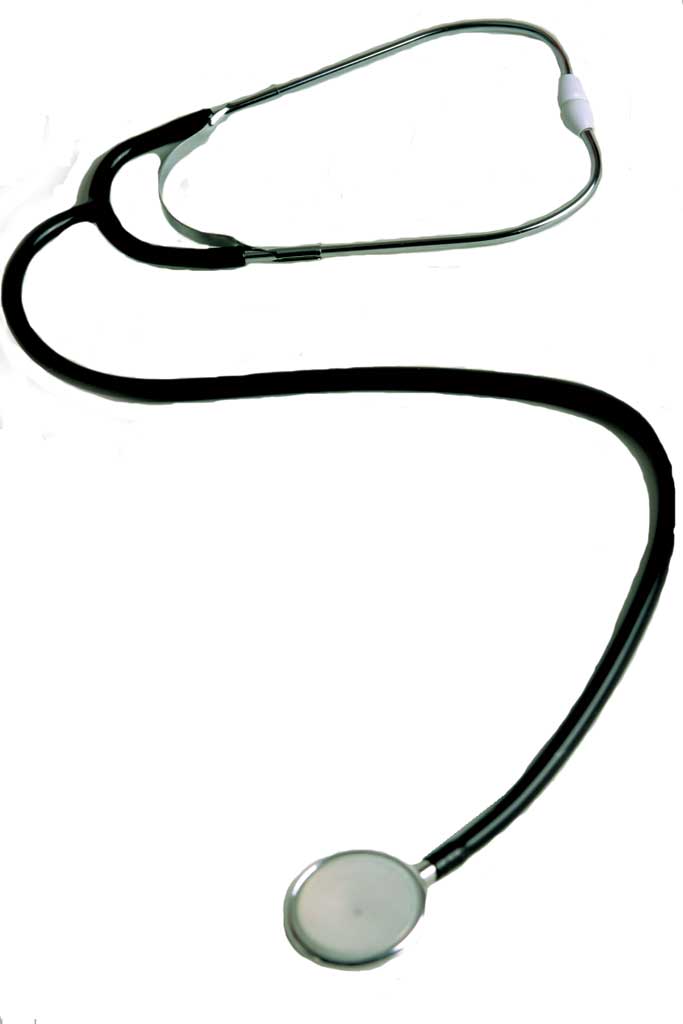 A case of heartburn every now and then may be uncomfortable, but it normally goes away on its own, leaving you to swear off ever eating hot peppers again.

However, heartburn that occurs more than twice a week for a few weeks may be a sign of a more serious condition called gastroesophageal reflux disease, or GERD.

GERD affects about 20% of the American population, according to the National Institutes of Health, and if left unmanaged can lead to other health complications, such as asthma, chronic cough, and Barrett’s esophagus, a precursor to esophageal cancer.

At Penn Medicine Princeton Health, patients have access to a range of comprehensive diagnostic and treatment options for GERD, including LINX, an implantable device for people with frequent or severe heartburn.

GERD most commonly occurs when the muscle found between the esophagus and the stomach becomes weak.

This muscle, called the lower esophageal sphincter, normally closes after food goes into your stomach and stays closed when you’re not eating. When the muscle is weak, it fails to close properly and allows stomach acid to come back up (or reflux) into the esophagus.

The muscle can become weak for a variety of reasons, including being overweight or obese, smoking, alcohol use, age and pregnancy.

In addition, reflux can be caused by some foods as well as how quickly and how much you eat. A hiatal hernia, which occurs when the stomach bulges into the chest through a hole in the diaphragm, can also cause GERD.

Symptoms of GERD include:

Testing for GERD begins with an endoscopy to view the esophagus. During an endoscopy, a thin catheter passes through the mouth to visualize the esophagus, stomach and small intestine. The patient is under moderate sedation for the procedure.

While under sedation, a second diagnostic test can be performed to actually observe how the esophagus is functioning. The test uses an inflatable balloon to measure pressures in the esophagus and lower esophageal sphincter.

The third diagnostic phase involves a placing a tiny chip in the esophagus. Over a 48-hour period, the chip sends acid reflux data back to a wearable monitor. This information is obtained while patients return to their everyday activities and helps to evaluate acid reflux severity and guide treatment decisions. In less than a week, the chip is naturally eliminated from the body.

For some people diagnosed with GERD, lifestyle changes such as avoiding spicy foods, not eating before bed and sleeping on a pillow that elevates the upper body to prevent acid from traveling back up the esophagus, help alleviate the condition.

For others, prescription medications are helpful. However, while medications can eliminate the symptoms of GERD by neutralizing the acid, medication will not get rid of the reflux itself.

Additionally, patients who are on medications for an extended period are at greater risk for pneumonia, gastrointestinal infections, and altered absorption of vitamins and minerals.

When lifestyle changes and medication don’t offer relief or medications can no longer be tolerated, the LINX device is a surgical option that helps control the condition.

The device is a small, flexible band of titanium beads with a magnetic core that is fitted to sit on the lower part of the esophagus where it meets the stomach.

The ring of beads opens when food is swallowed and then closes to keep acid from escaping back up into the esophagus and causing reflux. The ring of beads mimics the function of the lower esophageal sphincter.

Once the ring is implanted, medication is no longer needed. Moreover, because there is no longer a chance of acid damaging the esophagus the risk of developing Barrett’s esophagus, is reduced.

The device is implanted through a same-day, minimally invasive procedure that takes about an hour and can be performed laparascopically using a robotic surgical system that allows the surgeon to operate with enhanced dexterity and precision.

After the procedure, patients are encouraged to eat frequent small meals as a means of physical therapy to stretch the device as scar tissue forms. Similar to exercising a knee after surgery, constant movement will allow the device to stay mobile and prevent long-term problems with swallowing. Some patients experience difficulty swallowing until full recovery, which takes about six weeks.

The device is also appropriate for individuals with large hiatal hernias and bariatric surgery patients who experience reflux after weight loss surgery. In fact, the surgeon may be able to also repair the hernia during the procedure.

Anyone who has had extensive abdominal surgery or other stomach or esophageal conditions may not be a candidate for an implanted device.

If you are experiencing chronic heartburn and symptoms of GERD, contact your physician. Once diagnosed, GERD can be safely and effectively treated with a minimally invasive approach.

To find a doctor with Penn Medicine Princeton Health, call 1-888-742-7496 or visit www.princetonhcs.org.

Nisha Dhir, M.D., F.A.C.S., is board certified in general surgery and is a fellow of the American College of Surgeons. She is a member of the medical staff at Penn Medicine Princeton Health.

ALL EVENTS or Submit Event
ABOUT US
FOLLOW US
©