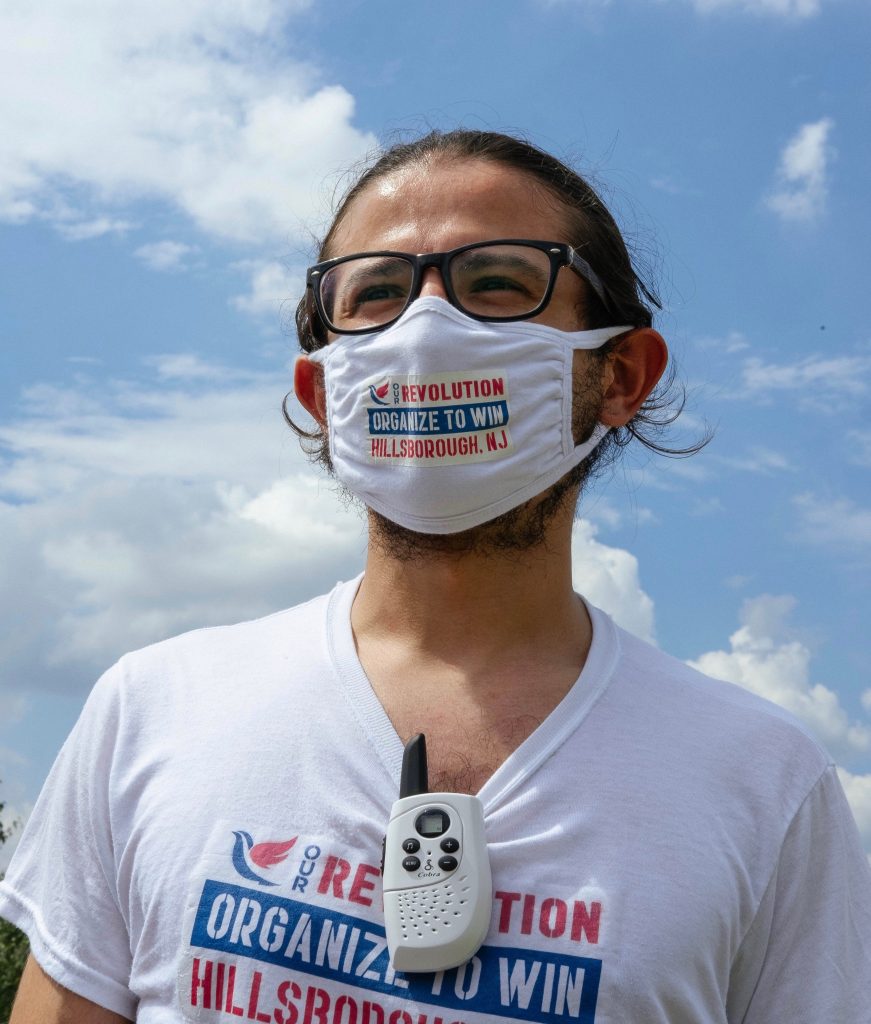 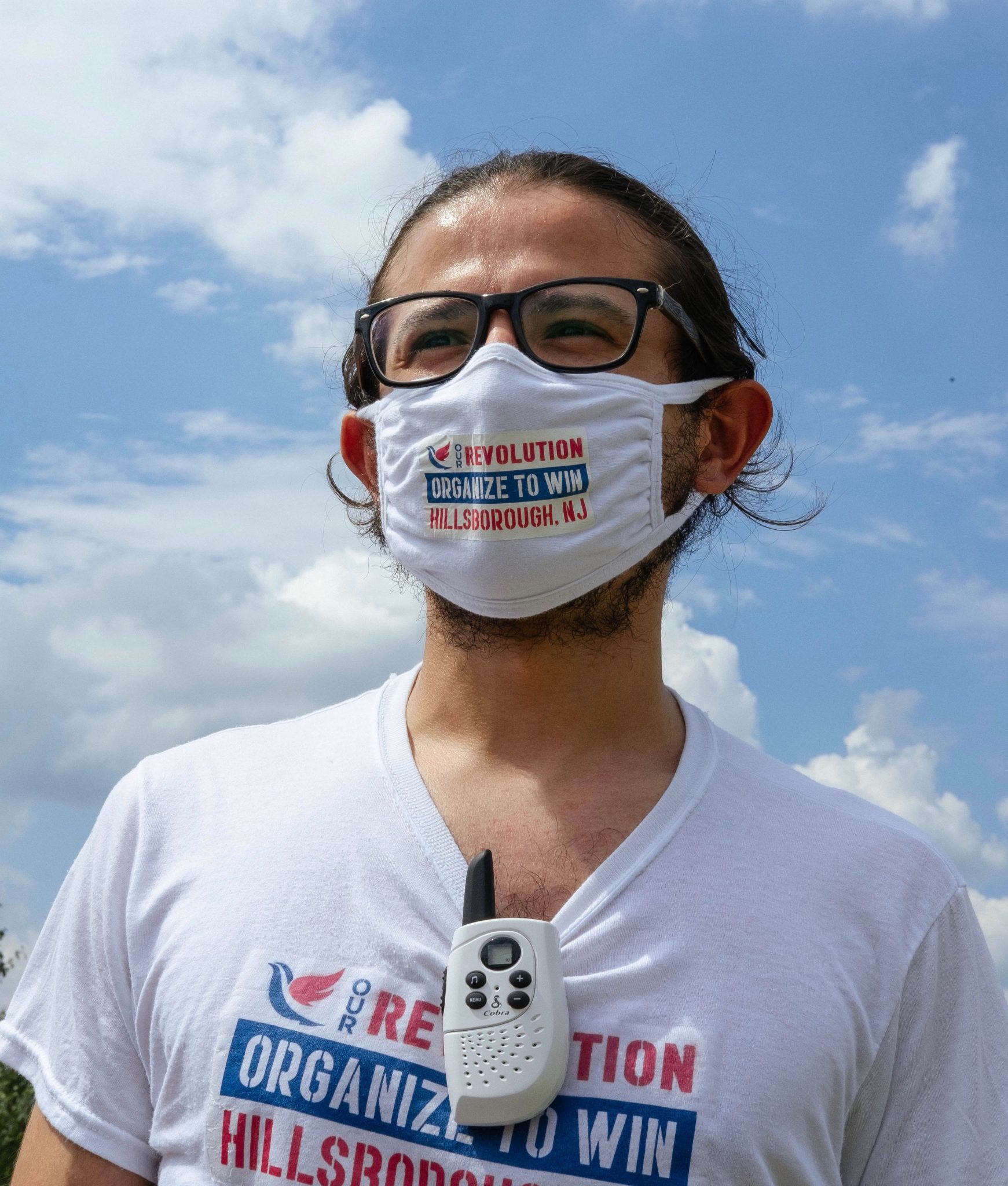 Our Revolution Hillsborough (ORH) endorses Donetta Johnson and David Brook for Hillsborough Township Committee in the 2020 election because they are equally committed to serving the people of Hillsborough with integrity, transparency and inclusion, according to a prepared statement.

Johnson and Brook have developed a strong and knowledgeable platform based on their decades of corporate, legal, non-profit and small business backgrounds, which is centered on their belief and commitment to this town, according to the statement.

Prioritizing a “dedication to protecting our beautiful natural environment, planning a prosperous town center for future generations, and—as our community and our nation struggles with the global pandemic and social justice upheaval—ensuring our social fabric remains, fair, strong, and healthy,” this ticket supports the issues Our Revolution values, according to the statement.

With the motto BOROFORWARD, Johnson and Brook have reached out to constituents throughout the community to understand the challenges they face and the goals they hold for themselves and their families, according to the statement.

Johnson has lived in town for 33 years and has built a business here. Brook joined the community 17 years ago.

Their grassroots movement has hit a chord with ORH, which is a youth-led movement created to challenge the power of the plutocrats and prioritize the needs of people and the planet, according to the statement, building a national grassroots movement of local groups powerful enough to win progressive issue fights, elect progressive champions, transform the Democratic Party platform, and eradicate big money from politics. Our Revolution is an inclusive movement where folks from all walks of life are welcome, regardless of their gender, religion, skin color, or legal status.

Currently, the Township Committee is made up of a majority Republican members with over half having been on the committee for more than 10 years.

“It is very important we support grassroots campaigns which challenge the status quo of politics in town and that is exactly what David Brook and Donnetta Johnson are set to accomplish,” ORH Chapter Leader Didier Jimenez said in the statement.

Brain Injury Alliance to hold workshop on grief and loss during...