The Princeton Festival’s 14th annual piano competition, and the first to be held virtually, presented its online audience with seven winners singled out from among some of the best musical talent from around the world.

The young artists were chosen from among 21 finalists, who in turn were selected from a pool of over 240 applicants from 22 U.S. states and 11 other countries, according to information provided by the Princeton Festival.

The winners, listed by class, are:

California, Pennsylvania, and Kentucky are home to two winners each. Hong Kong produced the other winning young artist.

The 21 finalists were a geographically diverse group, including pianists from Zhubei, Taiwan; Leicester, UK; Spokane, WA; Princeton and West Windsor, NJ; Scarsdale, NY; and Lewisville, TX, among others. Entries came from as far away as Brazil, India, and Indonesia.

“These young musicians displayed exceptional pianism and extraordinary musical maturity,” Gregory Geehern, acting artistic director, who supervised the competition, said in the statement. “It was a challenge for our professional adjudicators to decide among them. The winners are truly the best of the best.”

The Princeton Festival serves its communities with an annual summer festival of the performing arts. It has grown from two events in four performances in 2004 to 22 performances of eight events plus 20 free lectures and workshops in 2019. Its offerings, acclaimed by such publications as Opera News and The New York Times, include opera, musicals, Baroque music, jazz, dance, and multi-media. This past June, when the pandemic made live performance impossible, it launched “Virtually Yours,” a highly successful online season with 50 separate events. 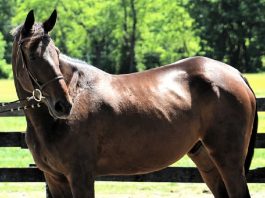 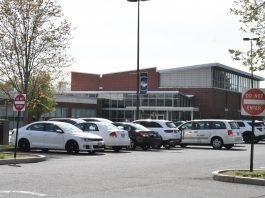