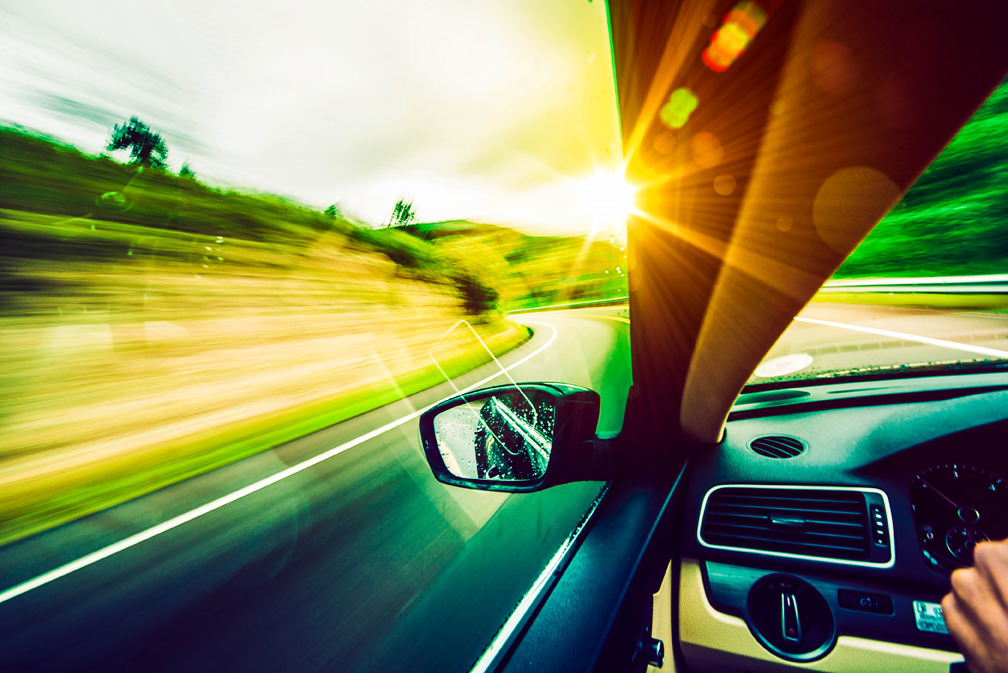 EAST BRUNSWICK–The Township Council introduced an ordinance which, if adopted, will amend the municipal code to formally establish speed limits and parking restrictions for buses, trucks, RVs and campers on Fern Road.

“The existing posted speed limits on Fern Road were never placed in the ordinance. We are not proposing to change any of them. We are just adding them to the ordinance so that proper enforcement can be done. They are not being raised or lowered. Each zone on Fern Road will be kept the same speed limit,” Police Lt. Frank Sutter said.

Speed limits on Fern Road are as follows:

It will also be unlawful to park any of the previously listed vehicles, regardless of weight, on any street, avenue, highway or portion thereof in the township from 11 p.m. to 6 a.m. on any day, with the exception of vehicles actually being used for emergency service, according to the council.

“This is in response to a bulk of complaints and also to minimize the risk of view obstructions for motorists while improving the quality of life for the affected residents,” Sutter said.

The council introduced the ordinance during its virtual meeting on Oct. 12. The second and final reading of the ordinance is scheduled for Oct. 26.

This ordinance will take effect 20 days after final passage, adoption and publication, according to state law.