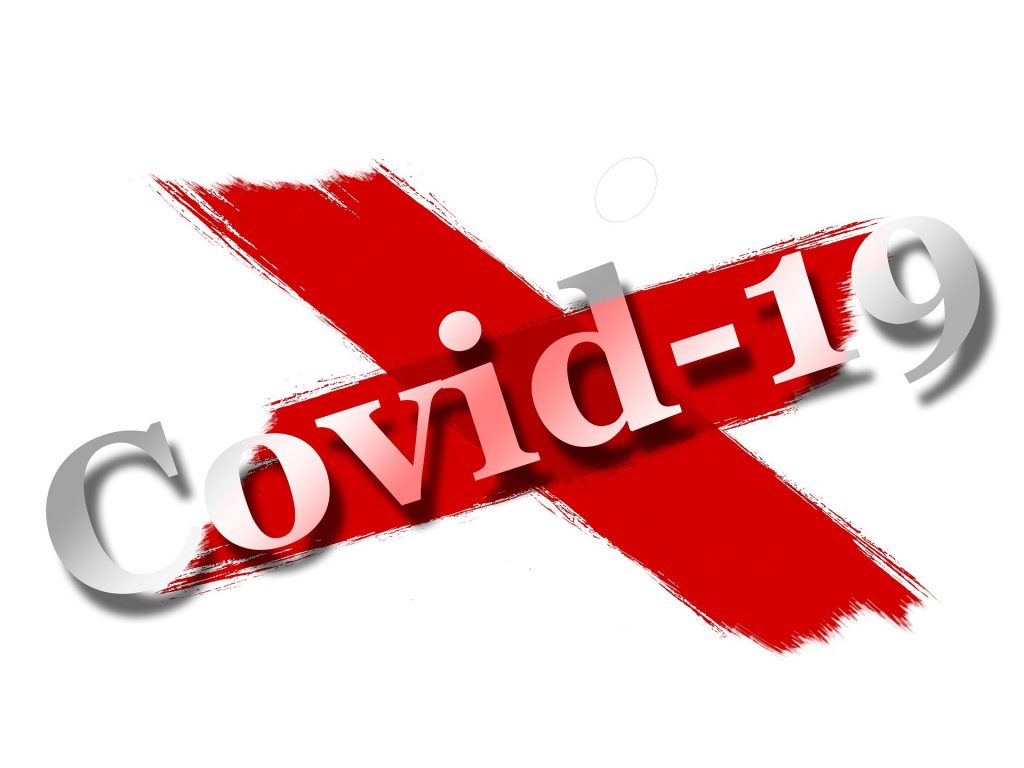 The numbers are current as of press time on Nov. 17.

The monthly tally of positive cases of COVID-19 in Lawrence, which peaked at 133 cases in April, had begun to taper off in May when 97 cases were reported and slowed some more in June when 21 cases were reported, according to the New Jersey Department of Health.

There were 12 cases in July, but the numbers began to creep up in August, when 20 cases were reported. The number of COVID-19 positive tests held steady at 20 in September in Lawrence.

But in October, there were 68 confirmed cases of COVID-19 and the number has soared to 91 positive cases of the illness reported in Lawrence through Nov. 15, according to the New Jersey Department of Health.

While the majority of residents who contracted COVID-19 have recovered, the illness caused the death of 74 Lawrence residents, including more than 50 residents who lived in nursing homes and assisted living facilities in the township.

Meanwhile, in Mercer County, the number of positive cases of COVID-19 has exceeded 11,200 total cases as of Nov. 16, Mercer County Executive Brian Hughes said. It has claimed the lives of 611 Mercer County residents, as well as an additional 36 people whose death was “probably” due to COVID-19, according to reports.

Municipal Manager Kevin Nerwinski is concerned about the growing number of positive cases in Lawrence Township, which numbered 729 total cases as of Nov. 16.

“Over the past two weeks, our community has seen a steady increase in cases. On Nov. 12, there were 15 new cases reported and on Nov. 14, there were 12 new positive cases. This is basically two to three times more than what we had been reporting in the last couple of weeks,” Nerwinski said.

While those numbers are of concern, Nerwinski said, there are steps that can be taken to tamp them down – starting with wearing a face mask.

Keeping a safe distance from other people and reducing the amount of time one spends with others, as well a frequently washing one’s hands – all advice given by health officials – also helps to keep the virus at bay, Nerwinski said.

“Although the time to understand that politics should have no part in our fight against this deadly and contagious virus was months and months ago, it doe not mean we don’t have the capacity to change our mindset and be unified in what we should do to protect ourselves, our loved ones, friends, neighbors and others we share this community with,” he said.

Nerwinski said residents should remember that no one has said such changes in behavior – wearing a mask, social distancing and frequently washing one’s hands – are going to become permanent and part of the “new normal,” because it is not.

“Vaccines are on the way. We can see the light at the end of the tunnel and it is getting brighter every day,” he said.

“Now is the time where we hunker down more, and become more vigilant in our efforts to protect ourselves and others,” Nerwinski said. 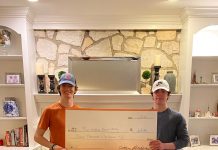 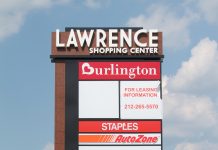