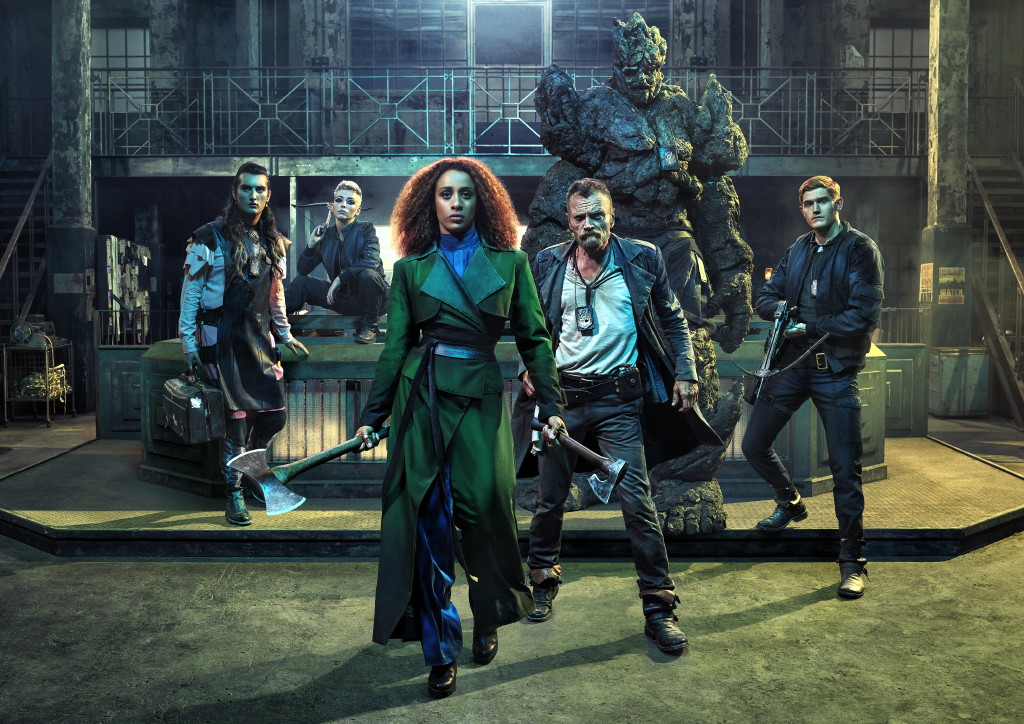 BBC America’s new high-concept drama series, The Watch, is set to premiere Sunday, Jan. 3 at 8 p.m. ET/PT. The series follows an unlikely group of misfits, The City Watch, who are forced to find the guts to save the world, surprising even themselves in the process. The comedic yet thrilling series pits trolls, werewolves, wizards and other improbable heroes against an evil plot to resurrect a great dragon, which would lead to the destruction of life as they know it. This modern and inclusive series is inspired by the characters created by Sir Terry Pratchett’s famous Discworld novels, including the captain of The City Watch Sam Vimes (Richard Dormer), the last scion of nobility Lady Sybil Ramkin (Lara Rossi), the naïve but heroic Carrot (Adam Hugill), the mysterious Angua (Marama Corlett) and the ingenious forensics expert Cheery (Joe Eaton-Kent) together with The Watch‘s own idiosyncratic depiction of Death (Wendell Pierce).

FOX will premiere its new series, The Masked Dancer, on Sunday, Dec. 27, at 8 p.m. ET/5 p.m. PT (live in all time zones). As you have probably guessed, the new series is a spin-off of the hit series, The Masked Singer, but with a twist. Hosted by Craig Robinson, the series will feature celebrity contestants shaking their tail feathers, while covered from head-to-toe in elaborate costumes and face masks, leaving audiences to guess their identities. Costumed celebrities will be joined on stage by masked partners and back-up dancers, as they perform a series of dances together; spanning from hip-hop to salsa, jazz to tap dancing and more. When it comes to dance styles, the sky is the limit. Each week, a series of clues will be sprinkled throughout packages, costumes and routines, leading the panelists one step closer to figuring out which famous faces are freestyling behind the masks. 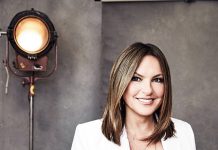 Why is it so hard to read closed captions? 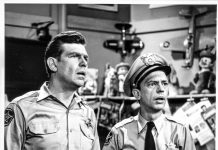