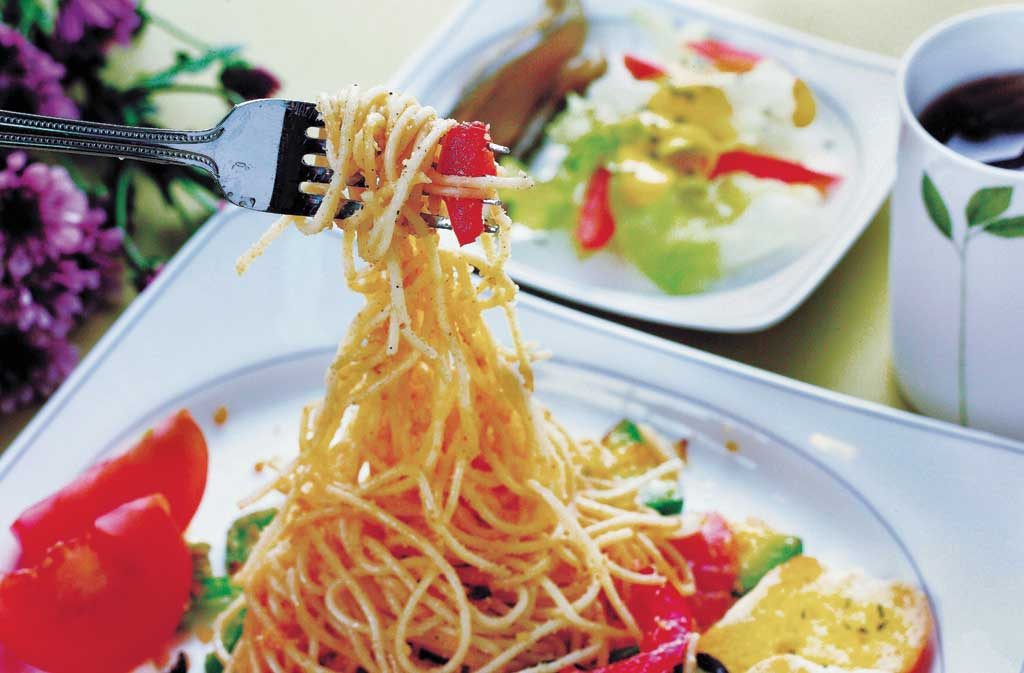 Continuing efforts to deter the spread of COVID-19 and protect the public, Attorney General Gurbir S. Grewal announced on Dec. 30 that the Division of Alcoholic Beverage Control (ABC) has issued charges seeking to suspend the liquor licenses of 12 New Jersey bars and restaurants for violating executive orders related to the COVID-19 pandemic.
In Middlesex County, those establishments include:
“As we’ve said before, we take no pleasure in undertaking these actions, but we’re in the midst of a pandemic and we need everyone in the state to do their part to combat a surge in COVID-19,” Grewal said in the statement. “We will not allow a small percentage of bars and restaurants that disregard mitigation measures to jeopardize public health, and our message is especially important as we head into the New Year’s holiday.”
“The actions announced today demonstrate ABC’s continued commitment to ensuring that all of our licensees are operating in compliance with the governor’s COVID-19 orders in place to reduce the risk of viral spread,” James B. Graziano, director of the ABC, said in the statement. “Our enforcement actions are necessary to protect the health and well-being of all New Jerseyans and violators face significant consequences.”
In November, Gov. Phil Murphy signed Executive Order No. 194 which, among other things, imposes a 10 p.m. curfew on all indoor food and drink services in the state and prohibits patrons from being seated at an indoor bar at all times. The restrictions were imposed by Murphy in an effort to reduce the sustained close contact that results from patrons seated at indoor bar areas.
The charges announced on Dec. 30 stem from violations of Executive Order 194 and/or prior executive orders requiring establishments to limit the number of patrons allowed in indoor areas to 25% of the establishment’s indoor capacity; enforce face covering requirements for patrons and employees; prohibit the consumption of food and alcohol by patrons who are not seated at a table; maintain a six-foot minimum distance between dining tables; limit the number of patrons at a table to eight; and enforce social distancing among employees and patrons, according to the statement.
During the course of ABC’s compliance checks, some establishments were also charged with ABC violations not related to COVID-19 orders, according to the statement.
Since March, ABC has initiated enforcement actions against more than 200 establishments in response to COVID-19-related violations by licensees, according to the statement. Those actions have delivered warnings, and sought fines, license suspensions, and license revocations.