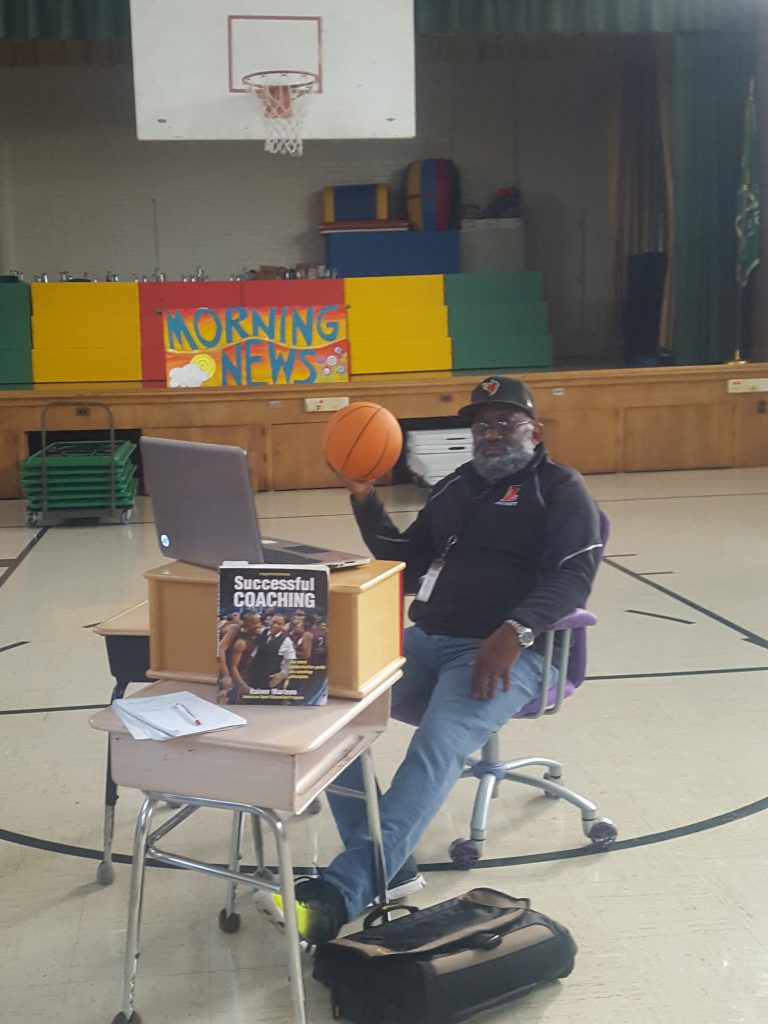 Billy Chester will be standing on the sidelines coaching the Lawrence High School girls varsity basketball team, the fulfillment of a lifelong dream. Chester is pictured where it all started, in the Lawrenceville Elementary School all-purpose room, where he made his first basket.PHOTO COURTESY OF BILLY CHESTER
× 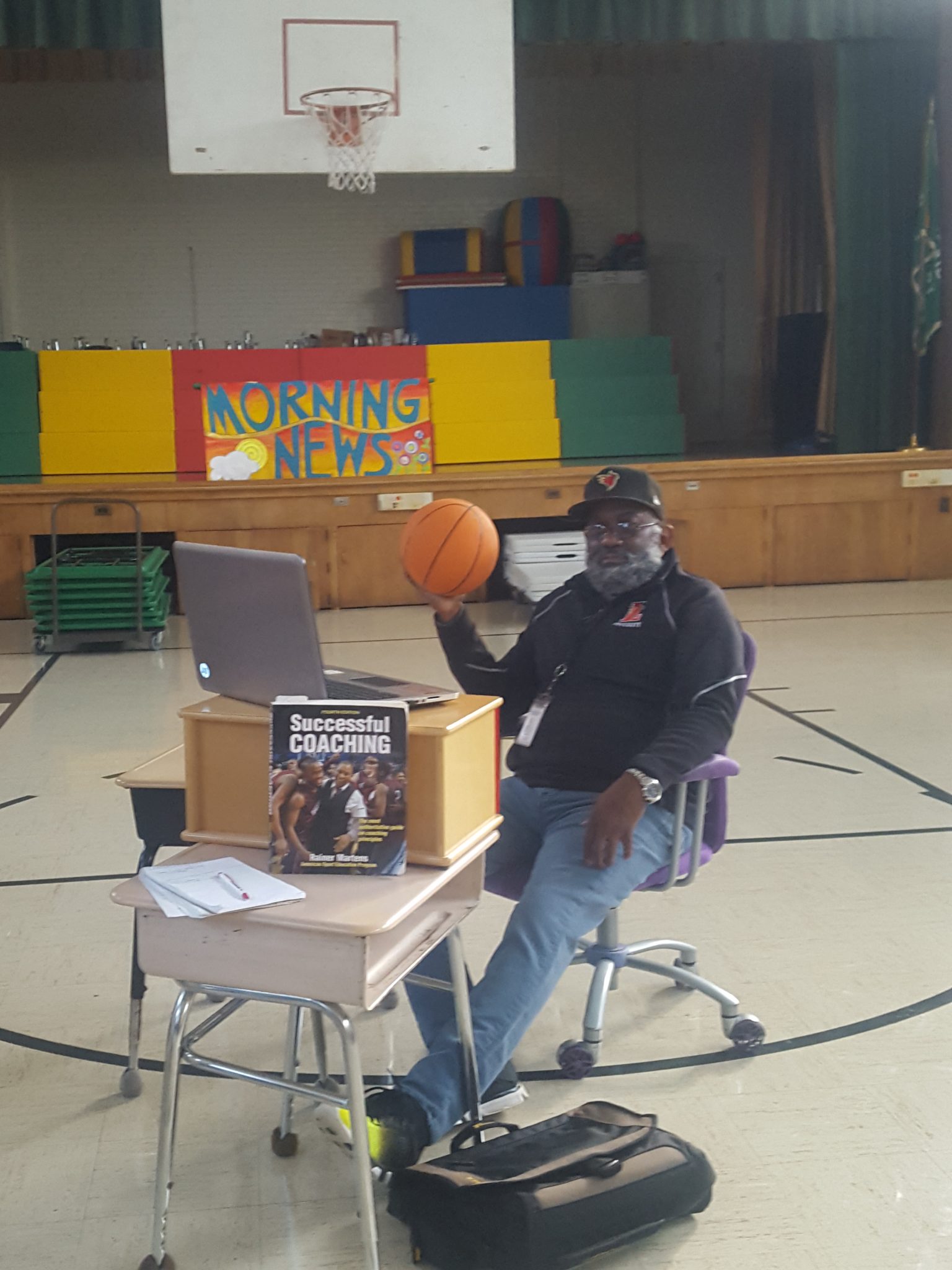 Billy Chester will be standing on the sidelines coaching the Lawrence High School girls varsity basketball team, the fulfillment of a lifelong dream. Chester is pictured where it all started, in the Lawrenceville Elementary School all-purpose room, where he made his first basket.PHOTO COURTESY OF BILLY CHESTER

For Billy Chester, it’s not just the three Rs that matter (reading, writing, arithmetic) – it’s the three Ps of patience, positivity and perseverance.

Because without those three Ps, Chester said he would not be standing on the sidelines coaching the Lawrence High School girls varsity basketball team – the fulfillment of a lifelong dream.

That dream became a reality when Chester, who is a retired Lawrence Township police detective, was named an assistant basketball coach by the Lawrence Township school board earlier this month – capping a two-year, circuitous route to reach his goal.

“I believe if you have a dream or a goal that you desire, you must be willing to do whatever it takes to get there. Through discipline, education and being a positive, dedicated person in your community, you can achieve your dream,” Chester said.

Chester, who has coached youth basketball leagues, had his heart set on coaching in a public school setting – except for one tiny detail. He did not hold a teaching certificate or substitute teaching certificate, which was required to become a coach, until the New Jersey State Board of Education changed the regulations.

The change is one that Chester had pushed for, upon learning that he would not be eligible to coach in a public school. It took more than a year of patience to conduct research; perseverance to attend New Jersey State Board of Education meetings; and a positive attitude to lobby for changes to state regulations to reach his goal in an admittedly uphill battle.

Chester is the first person in New Jersey to use the new certificate of eligibility to apply for a coaching position under the rules of the New Jersey State Interscholastic Athletic Association, Lawrence school district officials said. The NJSIAA is the governing body for scholastic sports in the state.

The saga began in December 2018, when Chester unsuccessfully petitioned the New Jersey State Board of Education to change the rule to allow any public school employee – not just a teacher or substitute teacher – to coach, provided that the employee had coaching experience.

Chester is a security monitor at Lawrence High School, which is a job he took on after retiring from the Lawrence Township Police Department in December 2014. Before he retired, he had been assigned to the high school as the school resource officer.

Undaunted, Chester launched a campaign to change the regulations. He began to attend New Jersey State Board of Education meetings. That’s where he learned about proposed changes to the career and technical education regulations, which would factor in an applicant’s training and experience in the quest for a certificate of eligibility.

“If I had not gone to that meeting, I would not have known about this possibility. I believe I attended that meeting for a reason,” Chester said.

Those proposed changes, which were subsequently adopted, allowed Chester to formally request that the state take into account all of his years of training experience through an extensive application and exam process, resulting in the granting of a certificate of eligibility to teach law enforcement.

With the certificate of eligibility in hand and an appointment to help coach the varsity girls basketball team, Chester said he was excited to bring his knowledge, expertise and passion to the program. He said he is looking forward to working with Antonio Stapleton, the head coach for the team.

“My hope is that this journey serves as an inspiration not only for members of the girls basketball program, but anybody throughout the Lawrence community and beyond,” he said.

“Don’t give up (a dream). Be strong in your conviction to where you want to be, and be open to the opportunities presented before you. My three Ps have carried me through this journey,” Chester said.