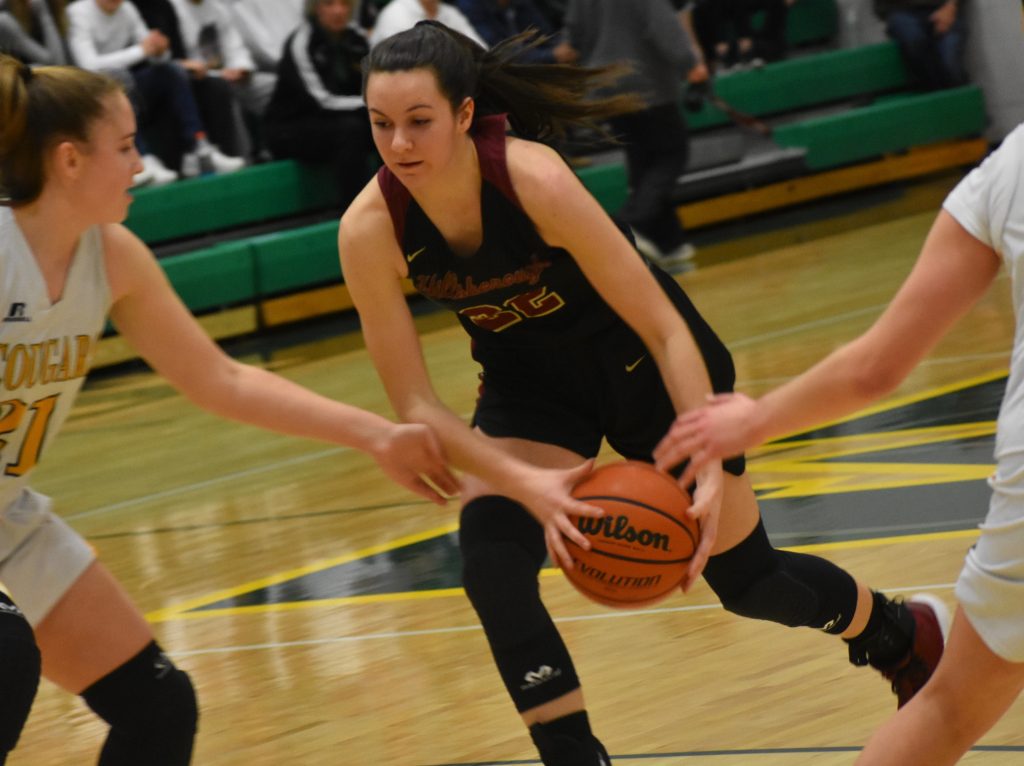 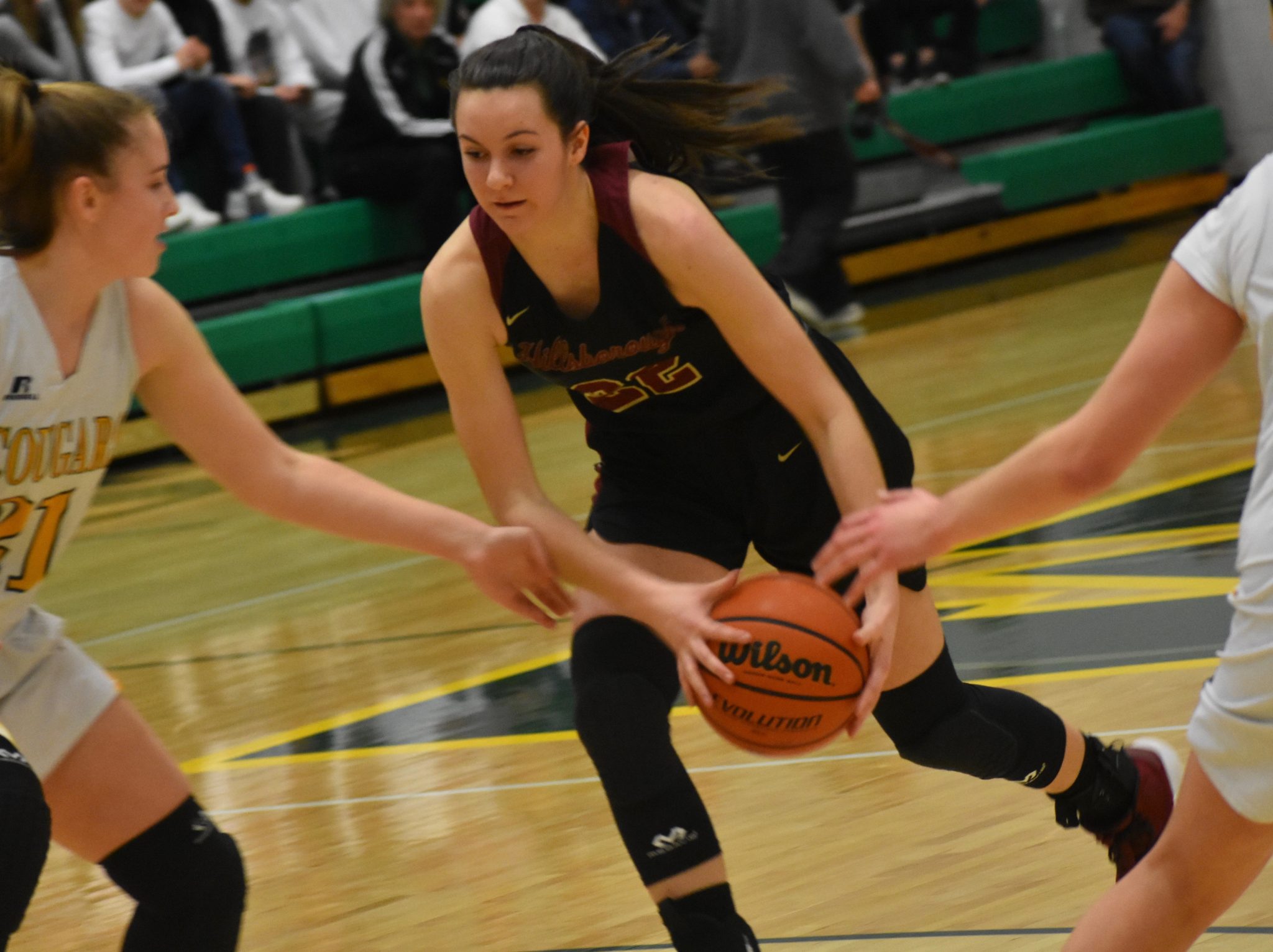 The Hillsborough High School girls basketball squad will have the opportunity to take the court this winter.

It will not be in front of friends and family that cheered the Raiders on to the NJSIAA Central Jersey, Group 4 final like last year, but it will be a sense of normalcy for a team of girls just wanting to be on the court together.

Being able to start practices for the upcoming season on Jan. 11 was something that first-year Coach Courtney Tierney had been looking forward to ever since she took over the program in the fall.

The former Pingry School girls basketball coach took over a Hillsborough squad that went 19-10 last winter for its first winning season in the last 10 years.

“It was great to see everyone on the court,” Tierney said. “It was really exciting to get things started and it was a lot of fun.”

Tierney is looking forward to the opportunity of coaching a “hard working group” of Raiders, who are led by Olivia Gaspar, Morgan Hodorowski, Ashley Nitschke and Amy Rachilla.

Gaspar is coming off a sophomore campaign where she was the team’s third leading scorer behind seniors Dani Pescatore and Elissa Nsenkyrie.

Being vigilant with COVID-19 safety protocols made this preseason very different for the Raiders. It has involved getting to practice early for temperature checks, wearing masks at all times off the court and when possible during practice, and small group training at times.

All of that has not deterred the Raiders, as Tierney said her players are just happy to be playing basketball.

“They understand this is a different year and that they have to be vigilant of everyone’s health,” she said.

Tierney said she is pleased with what she has seen from her team during the preseason and was happy with the way they performed in its scrimmage against Somerville High School.

Winning the division is an accomplishment that Tierney feels Hillsborough can achieve this season.

With no state tournaments this winter due to COVID-19, the only postseason tournament for Hillsborough this season will be a conference tournament.

Teams can only play a maximum of 15 games this season per the guidelines sent out by the New Jersey State Interscholastic Athletic Association.

Through the midst of this ever unpredictable coronavirus pandemic, Tierney said she is happy her players will at least have a chance of playing games on the hardwood in 2021 and adds that getting through a full season would be “great”.

“The girls have been through a lot and I’m happy that they will have a chance to play this season,” she said.

Hillsborough opens up the season on Jan. 27 against Franklin High School.

No matter what the result ends up being, Tierney said her Hillsborough squad is just excited for the opportunity to play games and wants to compete as hard as they do every time they touch the court this winter.

“We’re looking to play hard and play our game,” Tierney said. “We want to compete in every game and be competitive in our group.”

SEASON OPENER NOTE: Gaspar scored a team-high 12 points in Hillsborough’s 52-41 loss to Franklin. The Raiders are scheduled to play Bridgewater-Raritan in their home opener on Feb. 2.