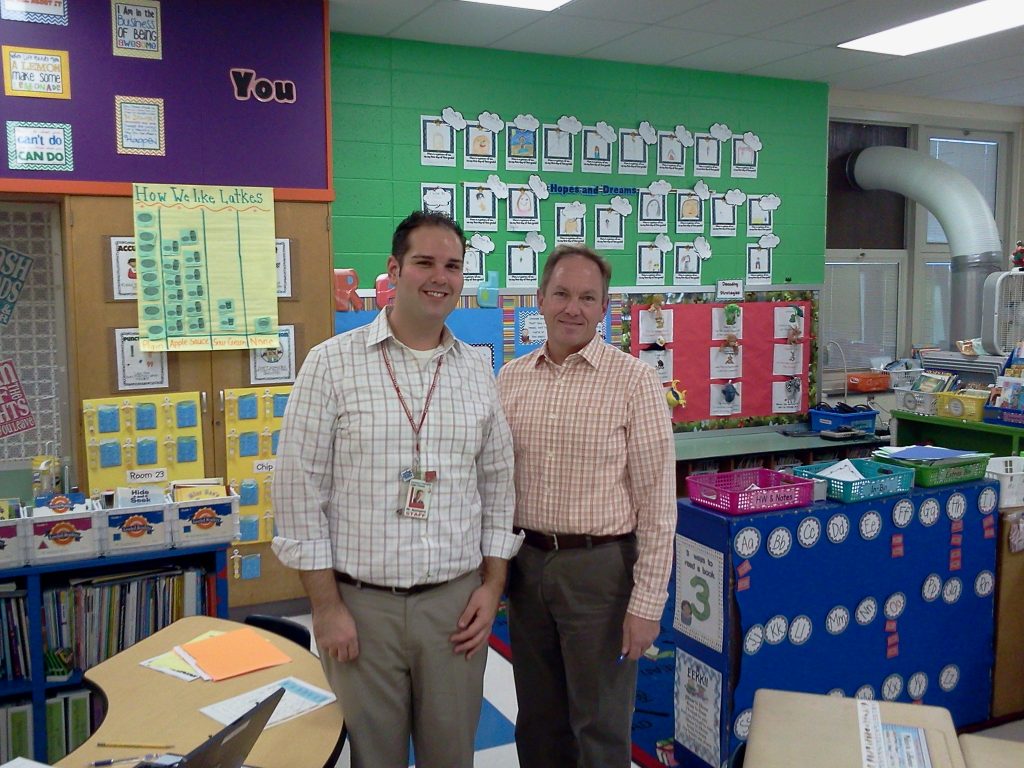 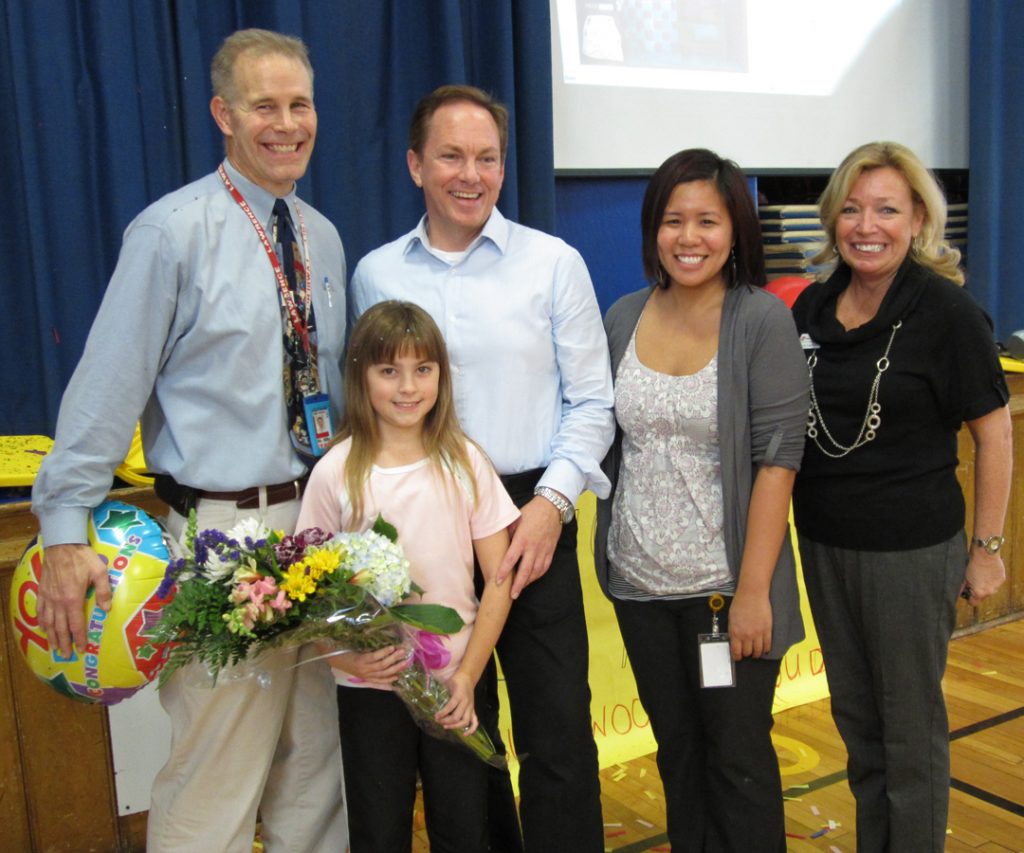 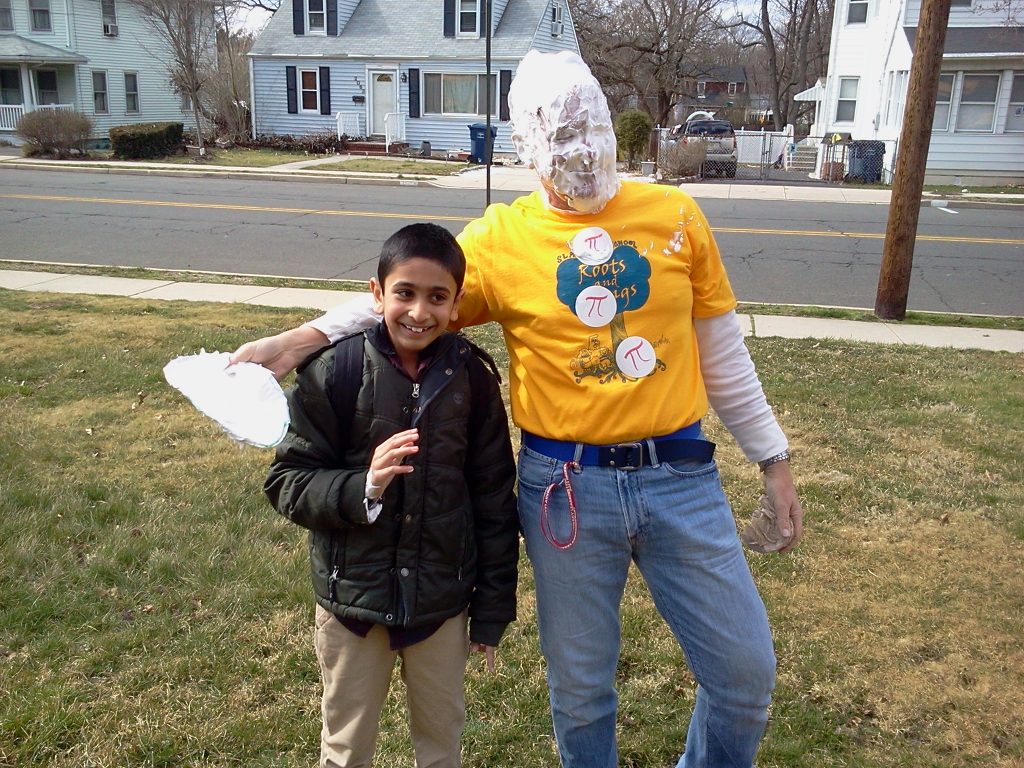 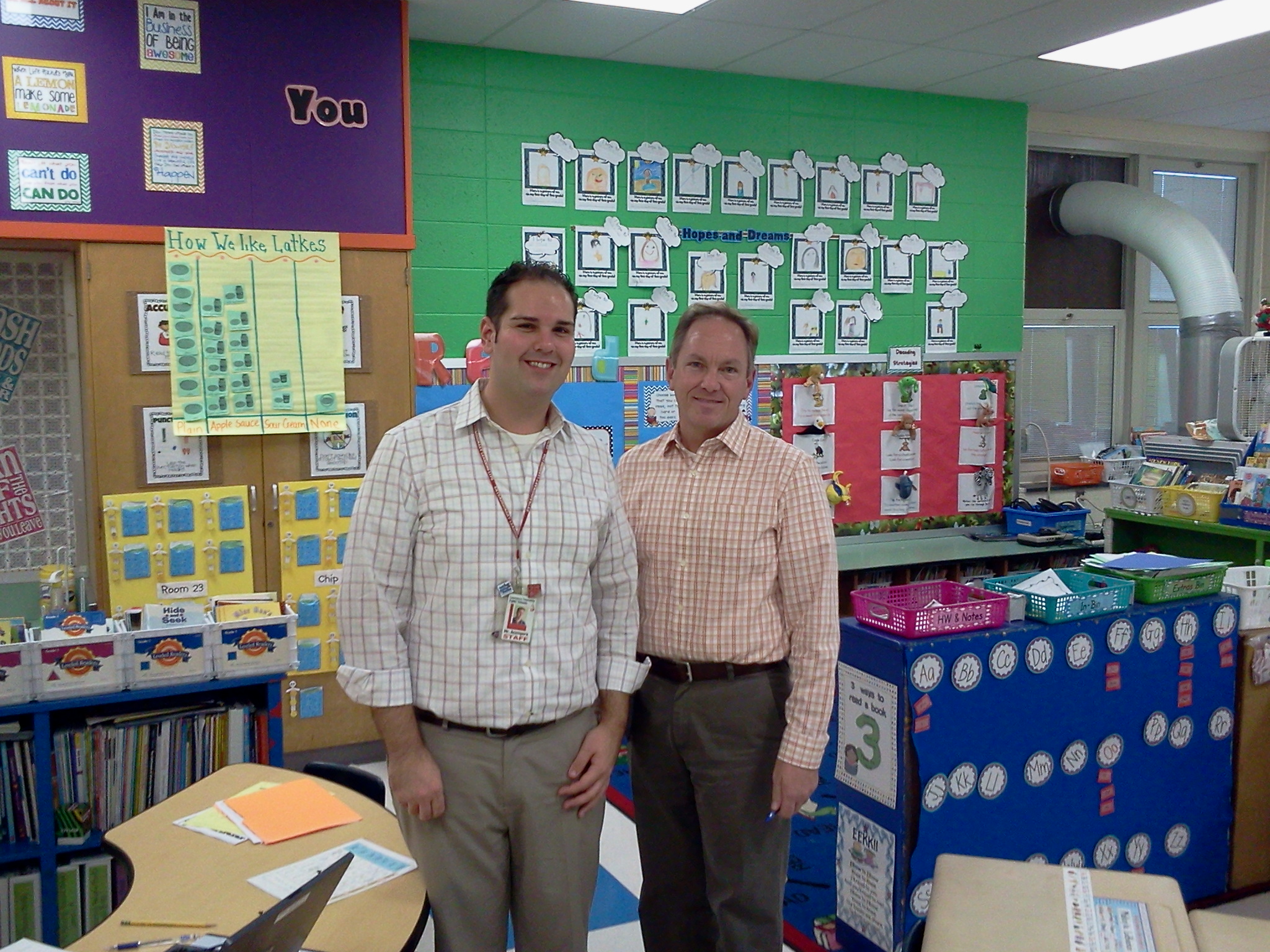 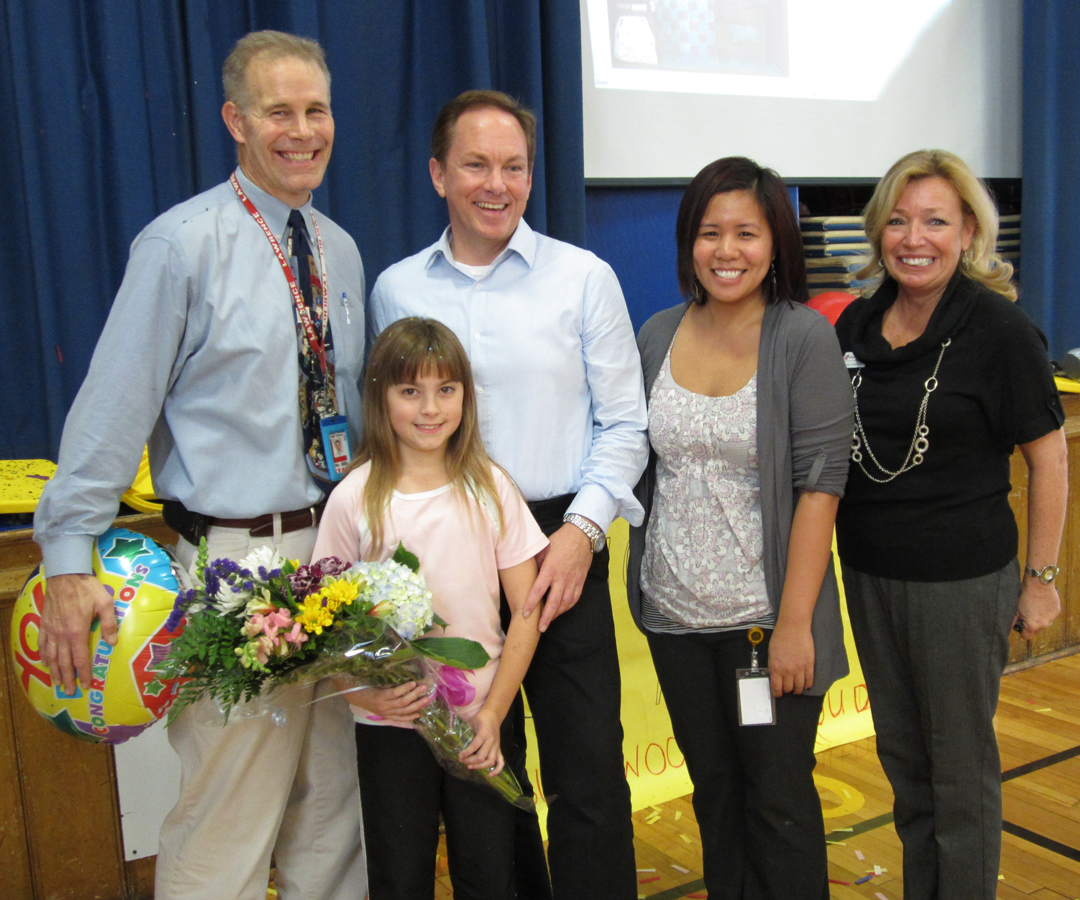 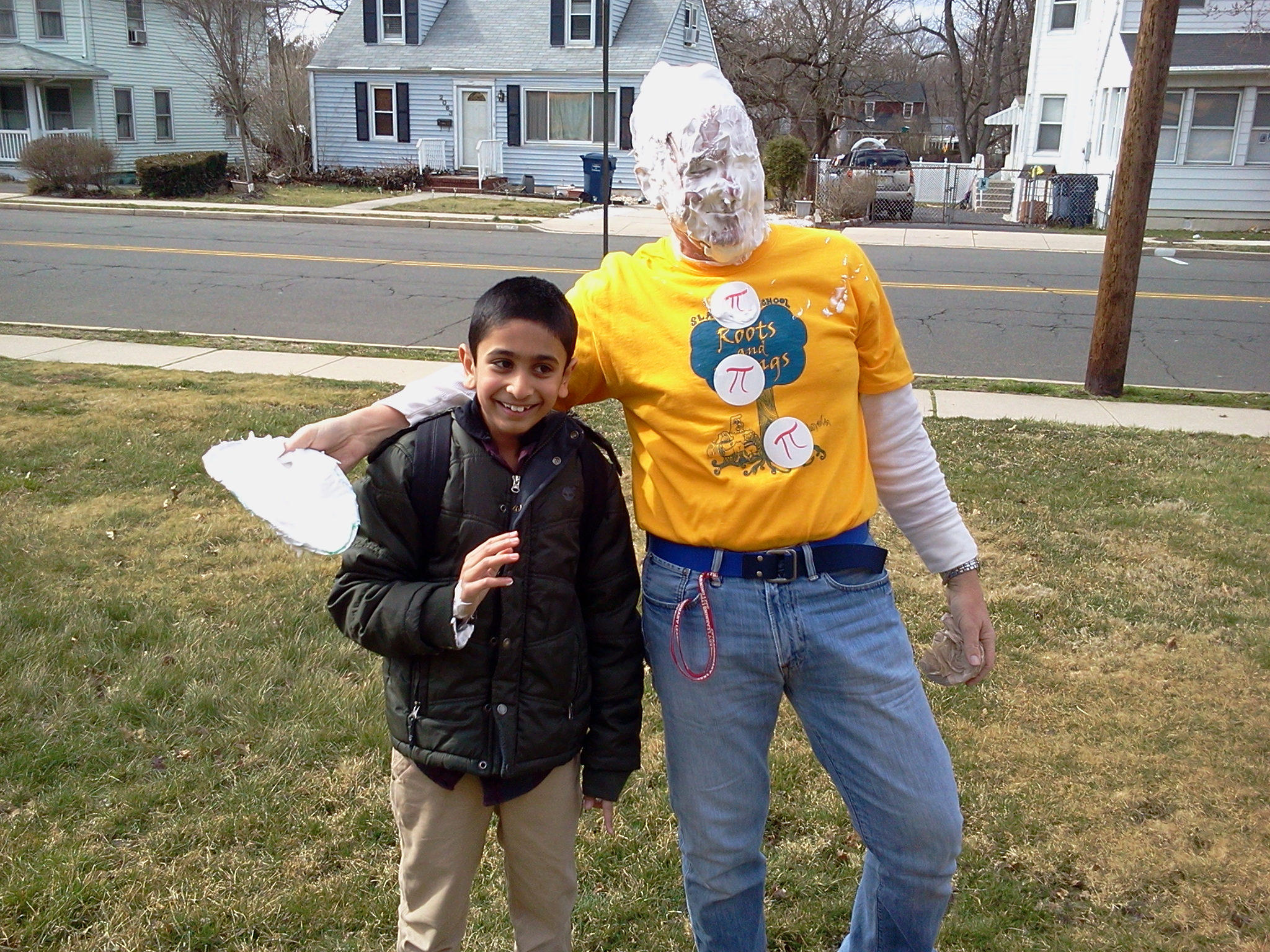 Kind, patient, thoughtful and a believer in his students – that’s how George Regan’s friends, colleagues and parents described the Slackwood Elementary School teacher, who died unexpectedly in November.

Many of those who came into Regan’s orbit gathered virtually on Jan. 21 to pay tribute to Regan, who taught for nearly 25 years at the Slackwood Elementary School.

“For the last seven weeks, we have heard again and again from the people who were impacted by him. He was kind, and a passionate teacher who had a belief in all of his students,” Muzi said.

One of Regan’s former students wrote a biography of him, which was published and placed in the Slackwood Elementary School library, Muzi said.

The student wrote that as a child, Regan did not think about what he would “be” when he grew up.

“He thought he would be average, not a movie star. As everyone knows, that’s not what he became. He was extraordinary. We were so lucky to have him,” said Regan’s former student and biographer.

For Regan, education was a second career, Muzi said. His first career was in the fashion industry in New York City, where he worked for several designers and fashion houses.

But after a time, Regan felt he wanted to do something more meaningful. He switched careers, going to graduate school for education.

After obtaining his teaching credentials, Regan began work at Slackwood in 1997. Over the years, he taught Kindergarten and third grade. He was an academic support instructor in math, helping his students work through their challenges in math.

It’s true that Regan was a math wizard, said his sister, Donna Donati. She said her brother always had a smile on his face. He had “a lot” of patience, and he used a green pen – not a red one – to mark his students’ papers to make corrections, so they would not become upset.

Lawrence High School freshman Kevin Engan described Regan as one of the best teachers he has ever had. Regan helped him with math when he was in first grade at Slackwood, and now it is his favorite subject.

“He didn’t let you get discouraged. I don’t know where I would be if I had not met him. I am grateful to have known him,” Kevin said.

Superintendent of Schools Ross Kasun pointed out that Regan was named the Lawrence Township Teacher of the Year in 2009.

“We all have an image of George. Mine is of George smiling,” Kasun said.

“George truly felt joy in helping the students. He made the children feel important. He served as a mentor to so many students and staff,” Kasun said.

Melanie Parker, who is an academic support instructor at Eldridge Park Elementary School, said she was one of the many teachers who were mentored by Regan. As a mentor, he encouraged her and often held her hand when she needed help, she said.

But Regan was also a friend, Parker said. He introduced her to slot machines, and to uncontrolled laughter. Although he was a private person, he would share his thoughts with her – “but he made me promise to forget what he said,” she said.

Pepper Evans said she met Regan when she moved to Slack Avenue with her family after she became widowed. Her daughter transferred to the Slackwood Elementary from Eldridge Park, which was hard on a child who had lost her father and so much of what was familiar.

“She gravitated toward George, who was a magnet for the wounded. Their friendship solidified when they found they shared a birthday. George would take her out of school in the years to come for a birthday lunch.

“George may have been her first crush,” Evans said.

Some of the children in Regan’s class came from difficult family situations – from homelessness to hunger, Evans said. Regan viewed his classroom as a harbor from their storms, and as a safe place for his students – perhaps the only safe place, she said.

Regan wanted them to see all the opportunities they had, even if they thought their world was bleak. He encouraged them, he inspired them and he hoped that he had given them the gift to love learning, Evans said.

On a personal level, Regan was authentic and funny – “sometimes wickedly so” – and patient and kind, she said.

“George was enormously, spectacularly kind. He will be missed in equal measure,” Evans said.