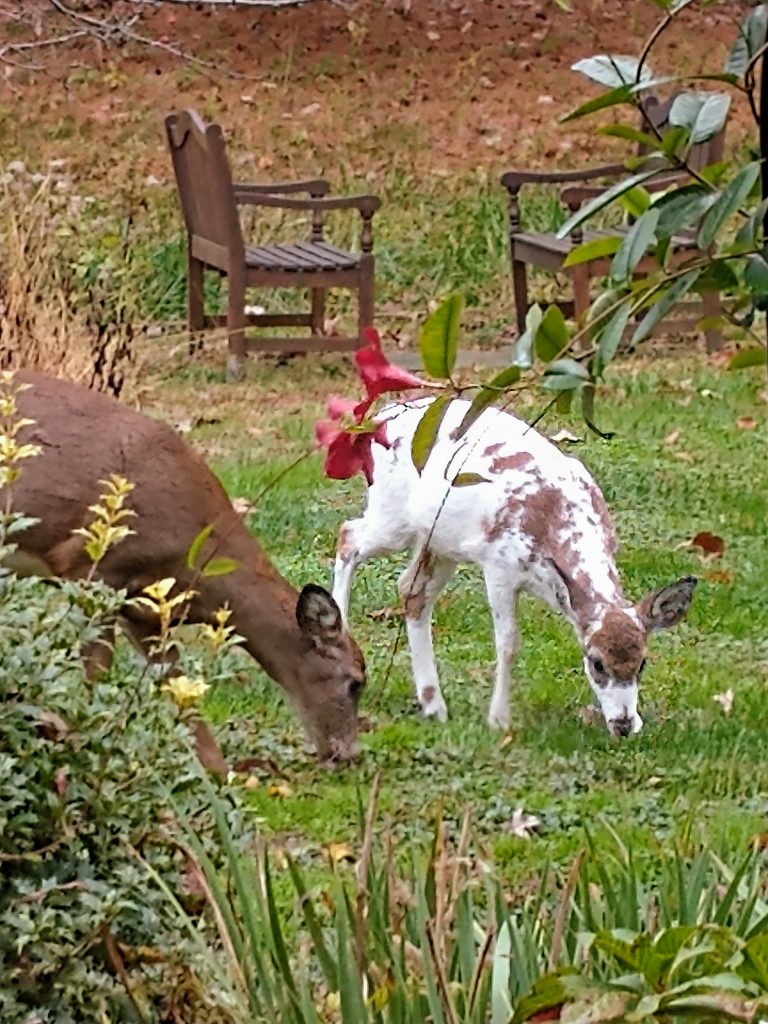 How much will it cost to remove the deer carcasses along the side of Princeton’s roads?

Up to $7,000 for 2021, under a contract between the Municipality of Princeton and Deer Carcass Removal Services LLC. The contract was approved at the Princeton Council’s Jan. 26 meeting.

The agreement between the town and the Cream Ridge-based company calls for removing the dead deer from along municipal roads and within the right-of-way, and in public parks and on municipal property.

The company would be notified of the location of the deer carcasses to be removed by Princeton municipal officials. Residents cannot contact the company to remove the dead deer.

Once Deer Carcass Removal Services LLC is notified by Princeton officials, the carcasses will be picked up within 48 hours of notification. The company works five days per week, but a sixth day may be added if necessary.

Deer Carcass Removal Services LLC will dispose of the deer carcasses in a sanitary manner in a registered landfill, according to the agreement between the consultant and the town.

On the other hand, deer killed by hunters who have been approved by the Municipality of Princeton will be disposed of in a different manner.

Two organizations have been hired to hunt deer in Princeton to control the deer population, with the goal of trimming the deer herd to an average of 30 deer per square mile in the 18-square-mile town.

John Zampini and the Suburban Deer Management Association’s volunteer recreational bow hunters has been hired by the Princeton Council to remove deer during the state-designated bow-hunting season.

The Suburban Deer Management Association hunts deer on municipally-owned land. The hunters are not being paid for their services, although they are reimbursed by the town for the direct costs they incur in processing the deer.

The bow hunters may keep the deer that they kill, but any deer that are processed at the town’s expense and that they do not keep would be donated to a New Jersey food bank.

White Buffalo Inc. also has a contract with the town to hunt deer in an effort to manage the deer population. It is being paid up to $70,000 for its services.

The company’s sharpshooters will be active through March. The goal is to kill between 125 and 150 deer through a combination of sharpshooting or trapping them under nets and euthanizing them.

The dead deer will be taken to John Hart Farms LLC to be processed at its butcher shop, at a cost of $130 per deer. The venison will be delivered to area food banks, subject to Princeton officials’ approval.