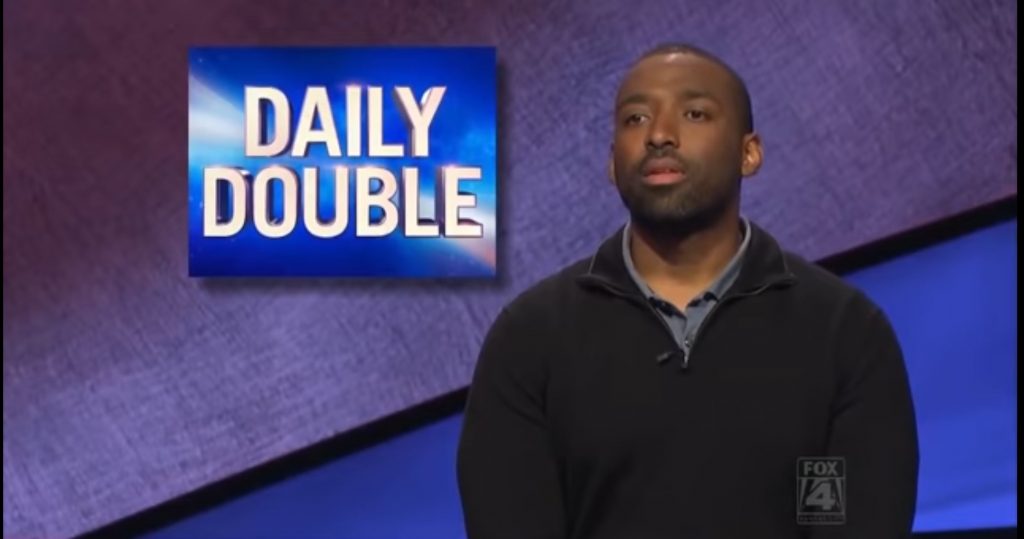 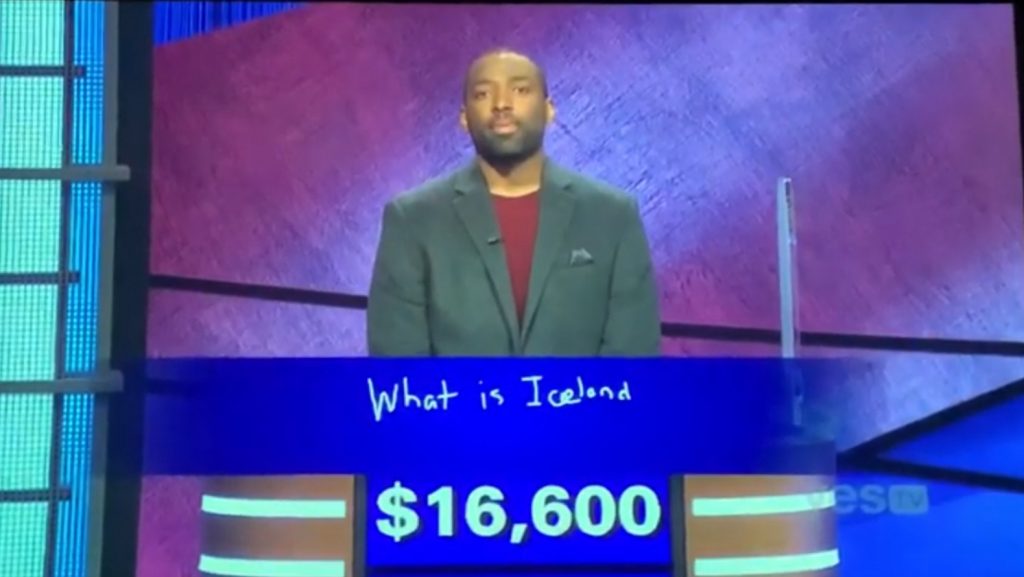 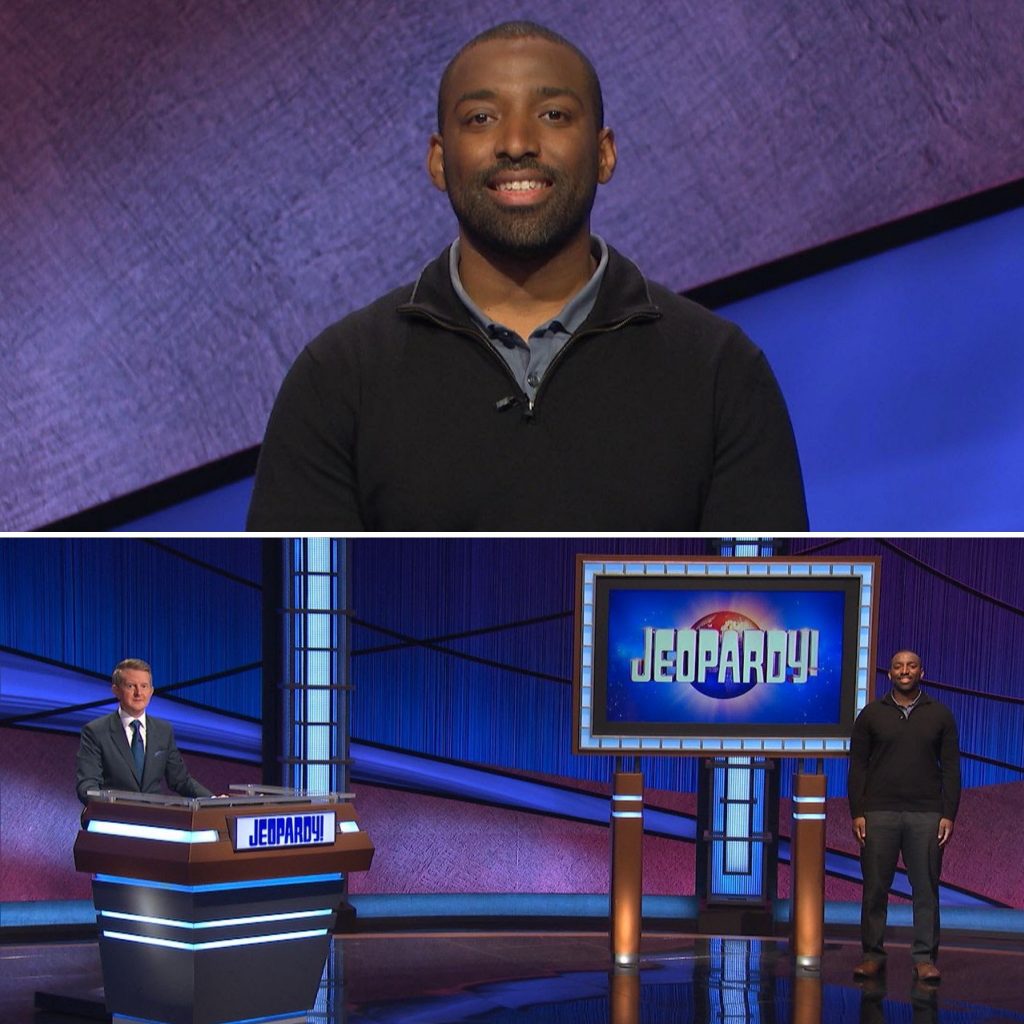 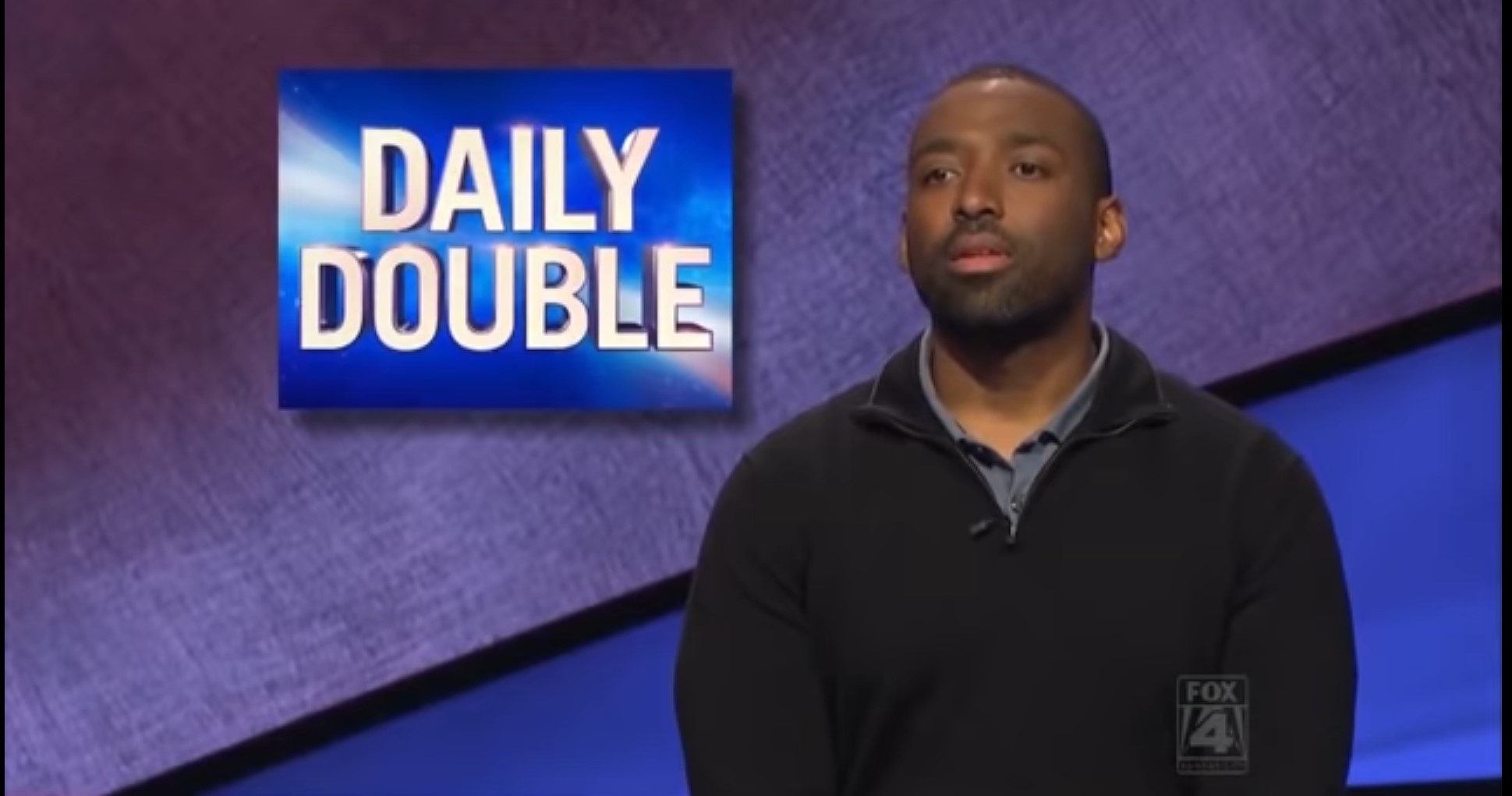 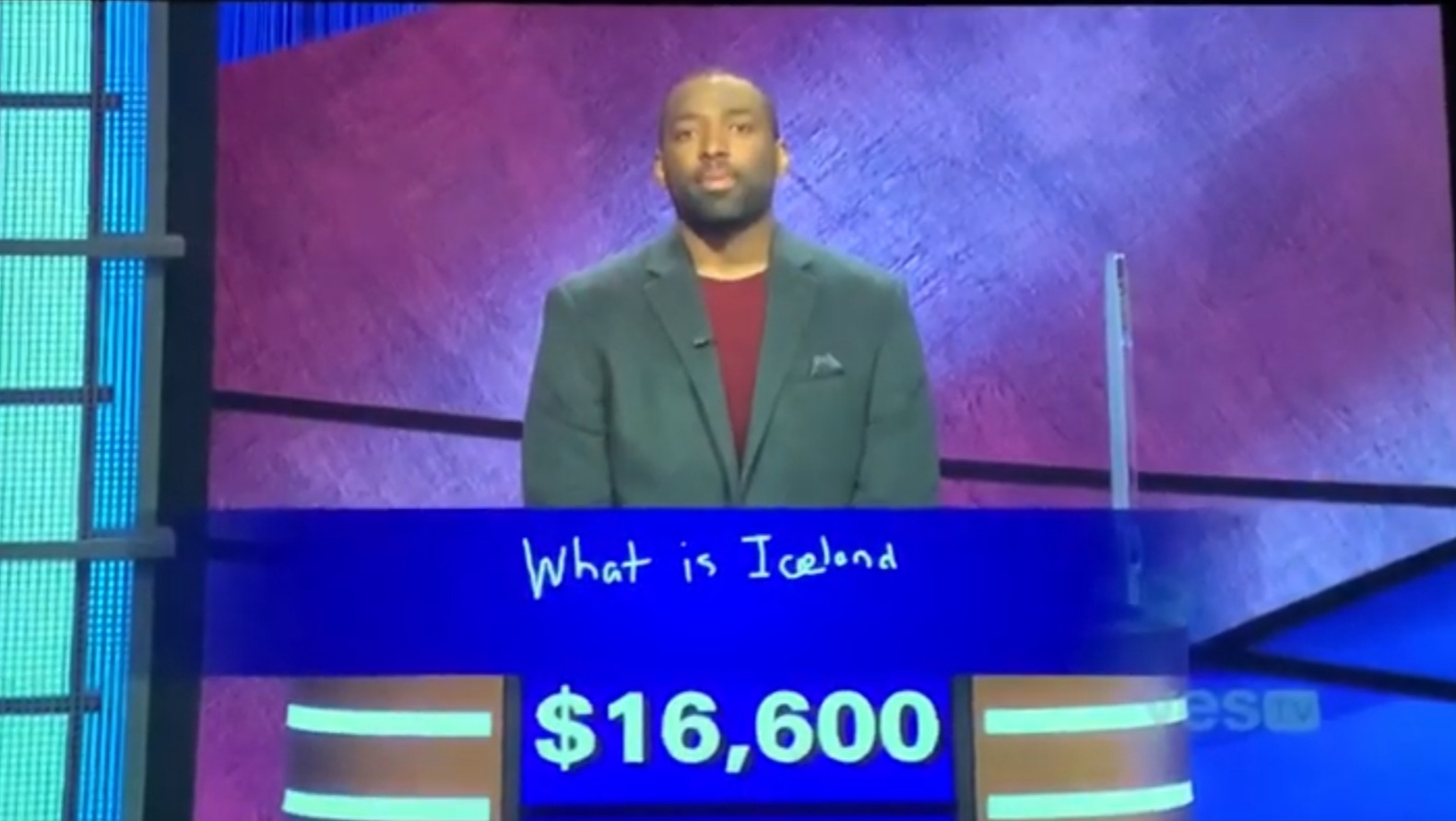 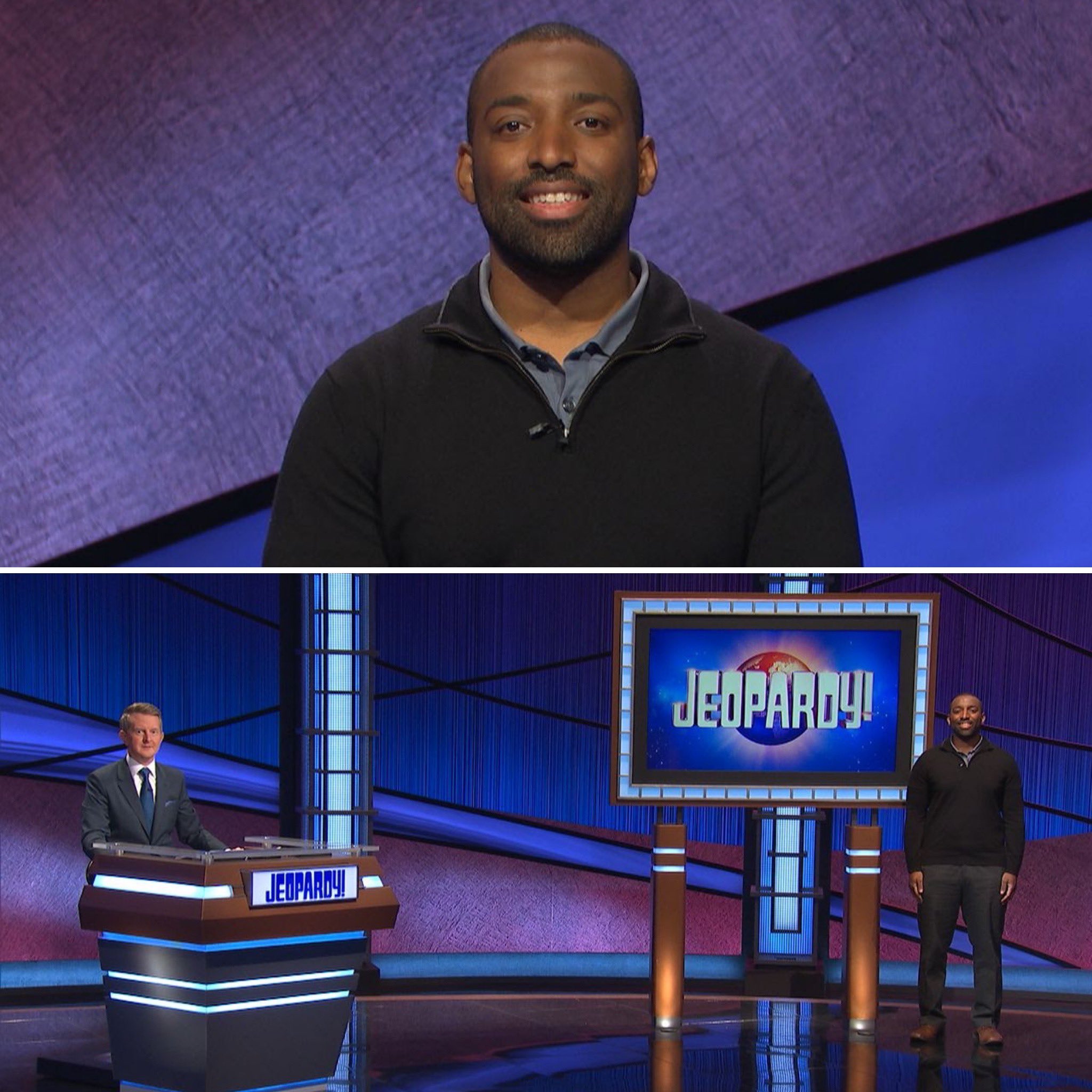 Johnson, a software engineering manager, appeared on the game show on Feb. 18 and 19 with interim guest host Ken Jennings, who began the role on Jan. 11. He is the first to step in for long-time host Alex Trebek, who died of pancreatic cancer in November.

Johnson shared with Jennings that he is a fan of podcasts.

“I listen to some of everything,” he said. “I started off with classic NPR shows and interviews of history, personal finance … basically whatever.”

Johnson also shared his wife is expecting twins in May and soon their family will have four children under age four in the household.

During the show on Feb. 18, Johnson’s first answer came in the category of sitcoms for $1,000. With the clue “Regine Hunter, Maxine Shaw and Queen Latifah as Khadijah James,” Johnson correctly answered “Living Single.”

Johnson had to bounce back after wagering all his money during a daily double, which he did during the round of Double Jeopardy.

During the show on Feb. 19, Johnson came up short in second place.

Mayor Jonathan Busch congratulated Johnson in social media posts. Johnson is the first contestant on “Jeopardy!” since 1986 when former teacher Maria Lasalvia-Seliga appeared on the show.

“We couldn’t be more proud of Alan,” he said.

Busch issued a proclamation declaring Feb. 18 “Jeopardy Johnson Day,” which extended into Feb. 19. Borough Hall was lit up “Jeopardy!” blue in his honor.

In a social media post, Johnson shared a photo of himself with a cake “Congrats Alan! You’re a ‘Jeopardy!’ Champion” and balloons, which were delivered from Tiny Town.

“I’m so happy I could win representing this wonderful town,” Johnson said.