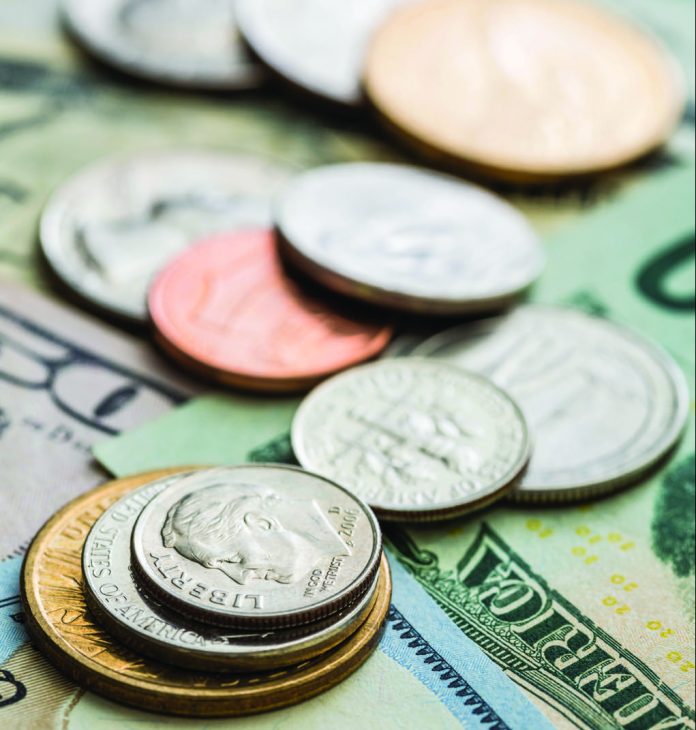 A former Princeton resident was charged on March 30 with engaging in multiple fraudulent schemes intended to steal millions of dollars from individual and institutional victims.

According to documents filed in this case and statements made in court, from December 2012 to September 2013, Graham represented himself as the owner, chief executive, chairman, manager and principal member of dozens of corporate entities purporting to do business under an umbrella organization, Vulcan Capital Corp. (Vulcan).

Graham held himself out as a highly successful financier who had vast experience sponsoring complex energy and natural resource projects and other investment deals, according to the statement.

In connection with one such investment that Graham and a Vulcan entity sponsored, one victim invested more than $2 million with Graham, relying on Graham’s misrepresentations and omissions regarding the investment, according to the allegations. The investigation revealed that Graham allegedly misappropriated substantial amounts of victim 1’s investment money and used it for his own personal benefit and enrichment – including international vacations, private school tuition for his children, and other personal amenities – instead of the investment purpose that Graham had marketed.

Graham caused multiple victims to lose more than $2.6 million, according to the statement.

Graham also allegedly participated in a scheme to defraud merchant processing institutions through fraudulent credit card transactions. From December 2017 to February 2018, Graham used at least one payment processing platform to process fraudulent charges on stolen credit card numbers that he obtained, according to the allegations.

After the payment processing platform credited Graham’s account with the payments requested, Graham allegedly quickly transferred or caused to be transferred the fraudulently obtained money to other accounts before the victim institutions could act, according to the statement.

When requested by the victim payment processing company to provide supporting documentation, Graham submitted false documentation, including fabricated invoices and credit card authorization forms, fabricated emails, forged signatures, altered bank statements, and other false and fraudulent information, according to the allegations. This scheme resulted in tens of thousands of dollars of losses and the misappropriation of multiple victims’ personal identification information, according to the statement.

From February 2017 to June 2018, Graham allegedly conspired with others to defraud victim institutions and individuals of millions of dollars through a business email compromise scheme. Members of the conspiracy sent fraudulent email communications to victims who were scheduled to make substantial outgoing wire transfers to third parties. These fraudulent emails created the appearance that they had been sent by the intended third-party recipients of the scheduled payments when, in fact, they were sent by members of the conspiracy, according to the statement.

Upon receiving the funds, Graham allegedly transferred or caused to be transferred substantial portions of those funds to other accounts that he controlled, and which he used and intended to use for his own personal benefit. Graham and his conspirators attempted to defraud multiple victims of at least $6 million, according to the statement.

The wire fraud and wire fraud conspiracy counts each carry a maximum potential penalty of 20 years in prison and a fine of $250,000, or twice the gross amount of gain or loss from the offense, whichever is greater.

The securities fraud count is punishable by a maximum potential penalty of 20 years in prison and a $5 million fine.

Each count of aggravated identity theft is punishable by a statutory mandatory consecutive sentence of two years, which must run consecutive to any other sentence.

The charge of engaging in unlawful monetary transactions carries a maximum potential penalty of 10 years in prison and a fine of $250,000 or twice the gross gain or loss from the offense or not more than twice the amount of the criminally derived property involved in the transactions.