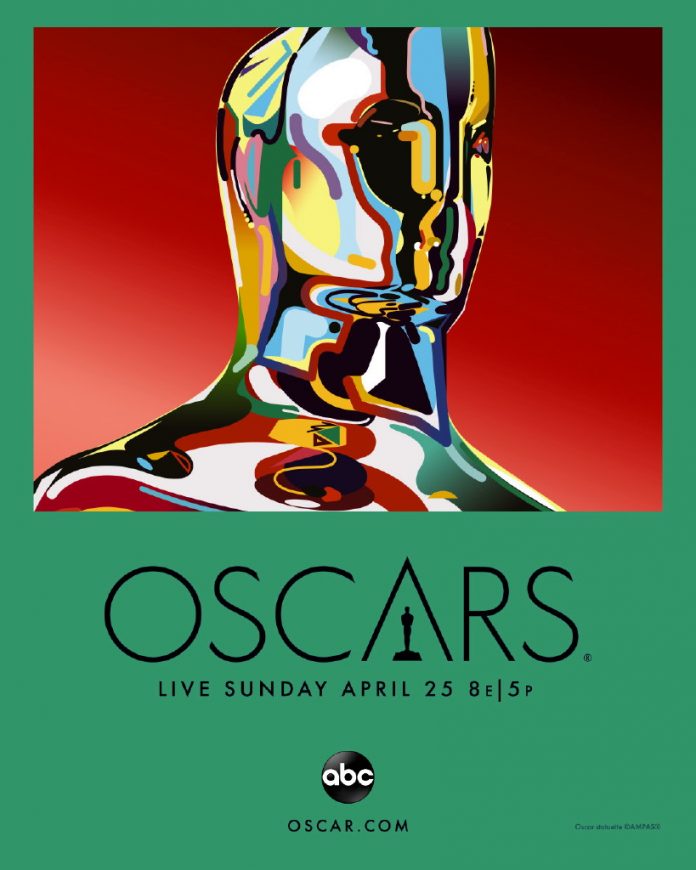 Moved from its original February airdate, The 93rd Oscars will now be held on Sunday, April 25, and air live on ABC from 8 p.m. ET/5 p.m. PT. The event will also air live in more than 225 countries and territories worldwide. It will be televised from the Union Station Los Angeles and the Dolby Theatre in Hollywood. Oscar nominees in 23 categories have been announced. Up for Actress in a Leading Role are Viola Davis, Andra Day, Vanessa Kirby, Frances McDormand and Carey Mulligan. Up for Actor in a Leading Role are Riz Ahmed, Chadwick Boseman, Anthony Hopkins, Gary Oldman and Steven Yeun. Best Picture nominees include The Father, Judas and the Black Messiah, Mank, Minari, Nomadland, Promising Young Women, Sound of Metal and The Trial of the Chicago 7.

For homeowners who need big help with a vision that can turn their home reno wish list into a breathtaking reality, popular Chicago-based interior designer Tiffany Brooks will triple their options in the new series $50K Three Ways, premiering Monday, April 26, at 8 p.m. ET/PT on HGTV. Tiffany will guide each homeowner through three colorful, carefully curated design choices and work with them to select the one approach that perfectly reflects their personal story and current needs.

In the premiere episode, a couple wants to renovate their dated home, but cannot decide what to improve with their budget. Tiffany presents a trio of enticing options that can turn their house into the home they have always wanted. Encountering roadblocks along the way, including structural surprises, permit delays and indecisive clients, Tiffany must make the most of the budget to deliver a stylish new space that is worth every penny.

ABC will air the two-hour special documentary Sesame Street: 50 Years of Sunny Days on Monday, April 26, at 8 p.m. ET/PT. For over 50 years, Sesame Street has addressed and explained diversity, equity, and inclusion around the globe by using the universal tools of music, empathy and celebrity. Through its iconic shows and targeted outreach, Sesame Workshop has found ways to make these daunting and seemingly impossible conversations accessible to people of all ages, usually delivered with the help of a furry friend. The documentary reflects upon the efforts that have earned Sesame Street unparalleled respect and qualification around the globe, including addressing their responsibility to social issues that have historically been seen as taboo such as racial injustice.