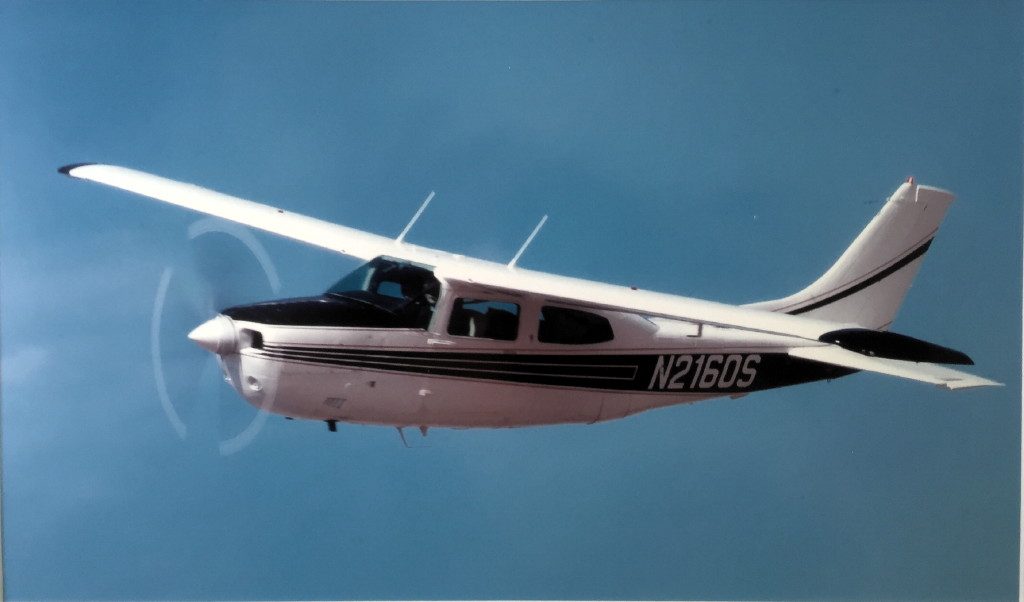 The facility will include a full-service, state-of-the art 110,000-square-foot FBO with private corporate offices and 80,000 square feet of heated hangar space.

The Naval Air Warfare Center (NAWC), which opened in 1953, was shuttered in 1997 as a result of recommendations by the Base Closure and Realignment Commission. Since its closure, Parcel A, consisting of 25 acres, has remained substantially vacant.

During WWII General Motors contracted with the Navy to manufacture Avenger torpedo bombers which were assembled at the GM plant across the street on Parkway Avenue. The former GM plant was closed in 1998. The former 80-acre GM site is currently being redeveloped to create a Town Center consisting of residential and commercial projects.

The revitalization of these two parcels will create both jobs and economic stimulus that will benefit Mercer County and the surrounding region. 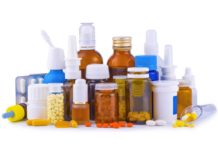 Drop off unused, expired medication at Wegmans on April 24 as part of National Prescription Drug Take Back Day