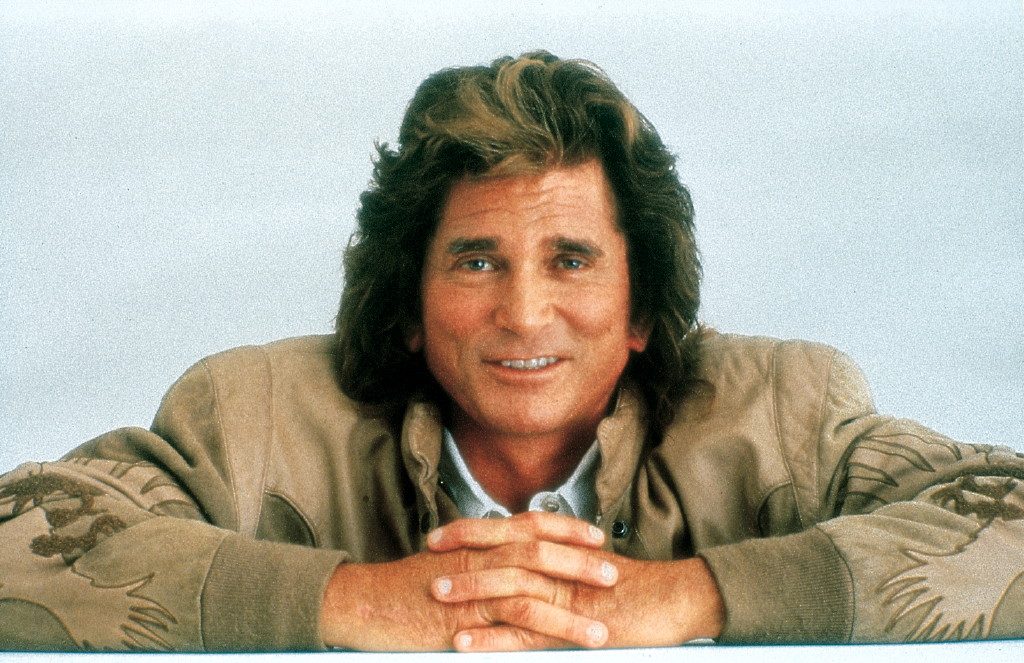 Maturing onscreen from his breakthrough as Bonanza’s charming Little Joe to raising a frontier family as salt-of-the-earth Pa Ingalls on Little House on the Prairie, Michael Landon’s rugged charisma made him an everyman for the ages. And beyond.

His third, and last, big hit cast him in the role of a wandering “probationary” angel, a drifter on a celestial mission, whose generic name (Jonathan Smith) underscored his universal message of hope to people in crisis, as the hero of the inspirational 1980s drama Highway to Heaven. This unlikely success, bucking contemporary media trends, helped bolster the ratings fortunes of then-basement-dwelling NBC.

Tartikoff even warned the star and producer against setting the opening episode in a retirement home where Jonathan would rekindle elderly people’s zest for life. Landon admitted, “It’s a depressing subject. But if I can [succeed with] the hardest subject I can think of, I know I can make it work every week.”

And he did. Highway to Heaven, which ran successfully for five seasons (1984-89), exemplified TV’s ability to produce crowd-pleasing uplift, bringing redemption to the masses in the form of fictional angels and persons of faith.

Highway to Heaven’s Jonathan Smith rarely used magic to help those he met on his journey, instead relying on a mantra of positivity and persuasion to guide his new acquaintances on how to deal with issues including illness, prejudice and moral dilemmas.

“Michael Landon had his finger on the heartstrings of America,” Tartikoff said after Landon’s untimely death in 1991 at age 54, following a brief and public battle with cancer. “He just knew, with all the broken households and the divorce rate climbing, that the idea of an angel for people no one could help was incredibly attractive.”

Legendary TV programmer Fred Silverman concurred: “He proved in a very cynical period in the United States that a major percentage of the audience still eagerly watches family-oriented shows. When it comes to dramatic family programming, Michael was the master.”

The clergy had their angelic moments on the tube as well. There was 7th Heaven (The WB and then The CW, 1996-2007), featuring the earnest Protestant minister Eric Camden (Stephen Collins), his wife Annie (Catherine Hicks) and seven kids. The show was lauded as one of the most family-friendly shows on TV.

On Amen (NBC, 1986-91) Sherman Hemsley played Ernest Frye, the widower deacon of the First Community Church of Philadelphia. Frye is a lawyer who’s just as greedy as Hemsley’s other TV character George Jefferson. Enter the church’s new pastor, Reuben Gregory (Clifton Davis), who takes it upon himself to be Frye’s better angel. Complicating things further is that Frye’s daughter Thelma (Anna Maria Horsford) becomes engaged to the new pastor. The show dealt with relevant topics like alcoholism and teenage pregnancy in a non-preachy manner.

Then there’s the gimmicky silliness of Sally Field in The Flying Nun (ABC, 1967-70). Arriving at a San Juan nunnery after her arrest in a New York City protest, Elsie Ethrington becomes Sister Bertrille and finds she has a special talent: She can solve any problem by flying – taking advantage of her small size, the stiff winds around the convent (which sits atop a bluff by the ocean) and her heavily starched cornette. Whatever she solved by flying would also create new problems, and more than once she got dunked in the ocean. The humor and themes were kept light to avoid offending religious sensibilities of viewers, especially Catholics. (A soundtrack LP featuring songs from the series sung by Field titled Star of the Flying Nun was released in 1967.)

In the 1990s, another heavenly presence emerged on TV, conquering Sunday-night ratings in the form of Monica, a “case worker” for God, on CBS’ Touched by an Angel, a hit for nine seasons. Irish actress Roma Downey brought grace with a touch of grit to her portrayal of Monica, who found her way to people in need in a red 1972 Cadillac Eldorado, with lovingly tough supervisor Tess (Della Reese) by her side.

“Angels bring messages. They bring comfort. They can bring protection. They don’t heal, but they can bring healing from God. Those are the four things the angels do on our show,” explained the series’ executive producer, Martha Williamson.

Touched by an Angel even launched a spinoff, Promised Land, which for three seasons (1996-99) featured Gerald McRaney as one of Monica and Tess’ success stories, Russell Greene, a laid-off factory worker who moved his family around the country in an Airstream trailer, helping strangers resolve their problems and rekindle their faith.

Of course, TV has a long history of looking heavenward, though not always with such great success. Lost to the mist of memory is The Smothers Brothers Show (1965-66), which for one obscure season starred Tom Smothers as a hapless apprentice angel meddling in the life of his publishing-executive brother Dick. (They would fare considerably better a year later with their controversial The Smothers Brothers Comedy Hour.)

More recently, Glee’s Jane Lynch gave it a go as a madcap and hard-drinking Angel From Hell, which barely lasted 13 episodes in 2016.

And we’d be remiss without mentioning the long tenure of Castiel (Misha Collins) on The CW’s Supernatural, an angel who aided the demon-fighting Winchester brothers from the fourth to 15th seasons of the hit horror show. Clad in unchanging trench coat and tie, this guardian angel was a mostly unsmiling force of divine intervention, but like his peers in the fictional firmament of feel-good TV, he got the job done.

God wouldn’t have it any other way. 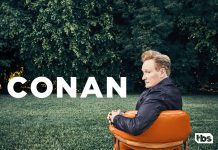 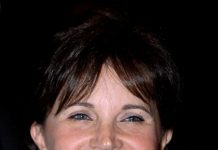