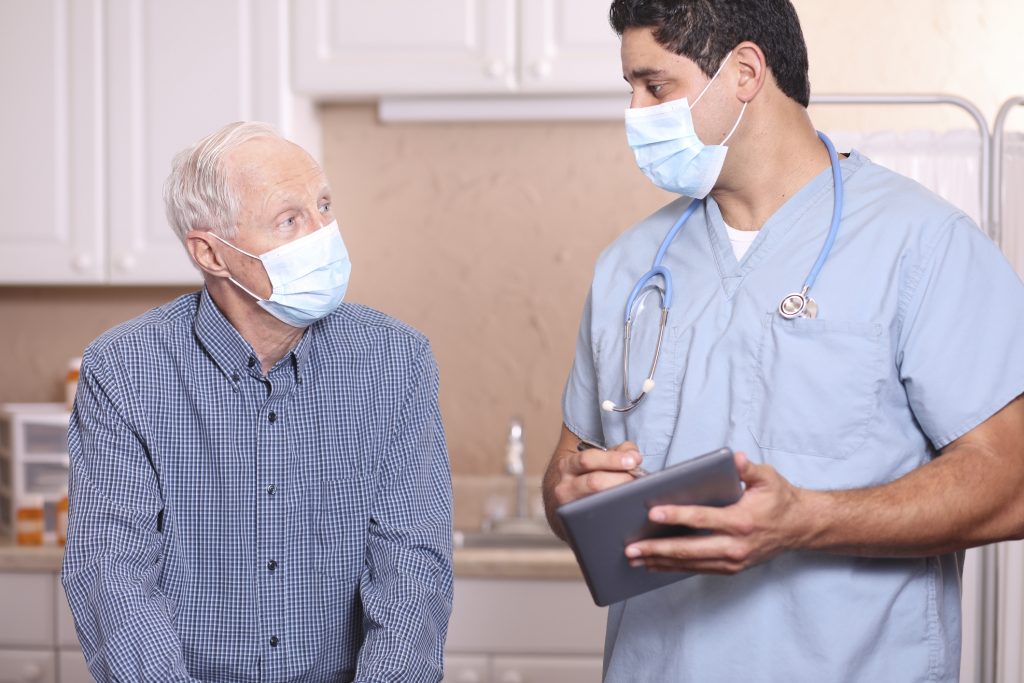 But school district officials are holding firm in their position that students will continue to wear masks in the classroom for the rest of the school year, which ends June 17.

But Kasun said he did not know whether students would have to wear masks when they return to school for a full day of in-person learning in September. The requirements “change hour by hour and day by day,” he said. It has been a very challenging year, he said.

“I absolutely know that people have different views on the rules that have been set forth, and different concepts and beliefs,” he said.

“I realize masks have been very political and very polarizing topics. I respectfully ask that you follow the guidelines of the school that we put forth, and do not create a divide. More than ever, we need to come together and not cause conflict,” Kasun said.

“I’m not here to cause conflict or create a divide. (But) I don’t feel like standing up for our children should ever be called that. It’s really, really disrespectful to parents to say that,” said Carolyn Detig Peucker.

Wearing a face mask is not safe, Peucker said. It isn’t political, it’s science that says it’s not safe to wear masks. She said her children are not attending school in person because of the mask requirement. They do not tolerate masks well.

“You sit there and say we should all be silent because we might cause conflict or a divide. You are not keeping my children safe, and you said that was your job,” Peucker told Kasun and the school board.

She urged the school board to put mask-wearing on the school board meeting agenda because people want to discuss it. They want school district officials to keep their children safe, she said.

“Get these stupid masks off of them. Certainly, if next (school) year is going to be a full day, do the right thing. Fight whoever it is that you said is making the recommendation or mandate (to wear masks). Fight them. Get these masks off our kids,” Peucker said.

Rosaura Collazo also urged school district officials to provide studies to parents “if health and safety is truly your concern.” Face masks are dangerous, and there are studies that have demonstrated that fact, she said.

“The studies are out there,” Collazo said.

Charles Sisto quoted Fauci, who initially said that masks are meant to prevent infected people from spreading the illness to those who are not infected. The top doctor at the National Institutes of Health said that drugstore masks are not effective in keeping out the virus, he added.

The school board had its supporters, as well as its critics.

Michelle D’Angelo, who teaches in the Lawrence Township Public Schools and who is president of the Lawrence Township Education Association, thanked the school board for its support for maintaining a “safe and secure environment” during the past year. It has been a difficult year for everyone, she said.