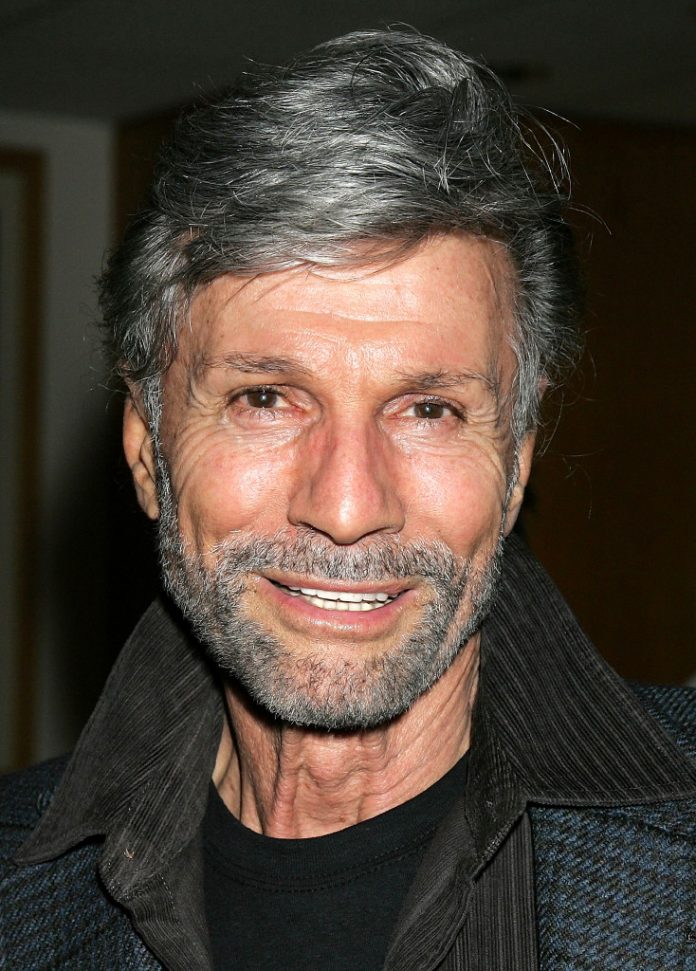 Starting out as a singer (a Renaissance man, he’s also had a successful recording career with Epic Records), George Maharis decided to take up acting in the late ’50s. He landed four stellar episodes on Naked City, leading to his landing his iconic role as Buz Murdock on Route 66.

“I got to work with some wonderful actors and actresses including Inger Stevens, Boris Karloff and Buster Keaton,” Maharis says. “Keaton had me laughing so hard, we had to do many takes!”

In Season 3, George contracted infectious hepatitis during shooting and had to leave the show. Much was written in the press about it; some said George’s star was rising and he wanted out of his contract to cross over into movies. Others said there was friction with costar Martin Milner and producer Bert Leonard.

Maharis says none of that was true. “It was pure tabloid reporting to grab readers,” he says. “Marty and I got along great. We never had an argument on set or even personally. We were very different types of people, but that’s what made the chemistry work! And I never blamed Bert for what happened either.”

Maharis faults the demise of Route 66 to his returning to shooting too soon. “The president of CBS was threatening to cancel the series if I didn’t return. Fans were writing in demanding to see me. So I came back. I did some pretty grueling episodes, including one in the water again with Joanna Moore. And I had a relapse.” He was forced to leave the show for good late in Season 3 and was replaced by Glenn Corbett.

Most fans didn’t like Route 66 after that. “It was like having two Martys,” he says. “They were both very line-driven, focused actors and were missing the chemistry. Our makeup man, Abe Haberman, says producers told him to make Glenn look like me, even with my haircut, which Glenn resented.”

After leaving the series, George got his first starring film role in the funny Quick, Before It Melts (1964), followed by a leading role in The Satan Bug (1965).

“When I first got the script [for The Satan Bug], it was about a bank heist,” Maharis says. “But after the Kennedy assassination, it was changed into an espionage thriller.” His character ends up saving the world from a deadly virus, with an exciting helicopter fight with Richard Basehart over California in the film’s climax.

Of the many acting roles in his career, I asked him which he is most proud of. “It’s hard to pick one, but a film I did in Europe in 1970 called The Last Day of the War comes to mind,” he says.

Now 92 years young, George sounds great and splits his time between Beverly Hills and his home in the desert. Most of his time is spent painting or playing golf.

“I have always loved painting, as you are free to do what you want to do. Just me, the paint and the canvas!” he says.

I will always think of George as Buz in Route 66, knocking some heads together, riding down the highway in a Corvette.