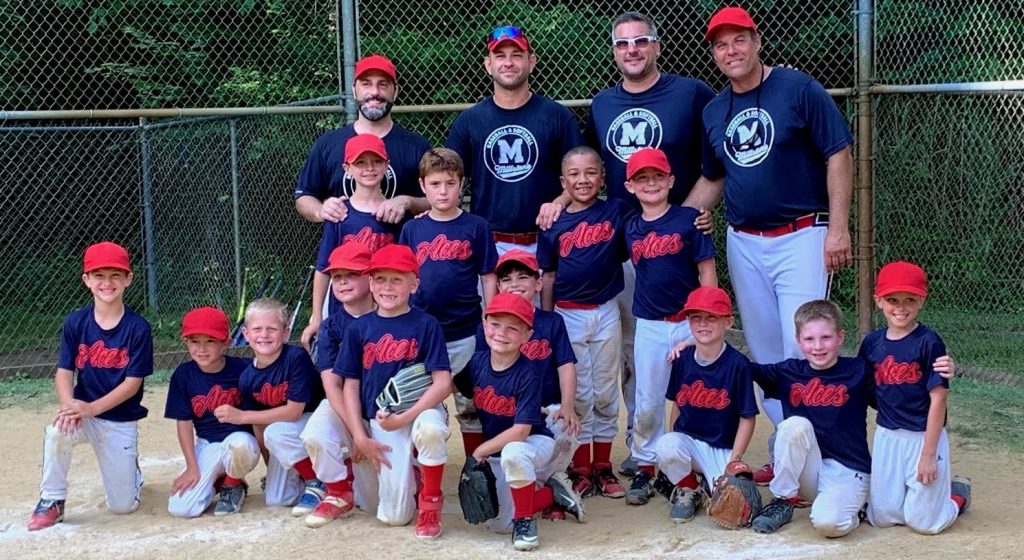 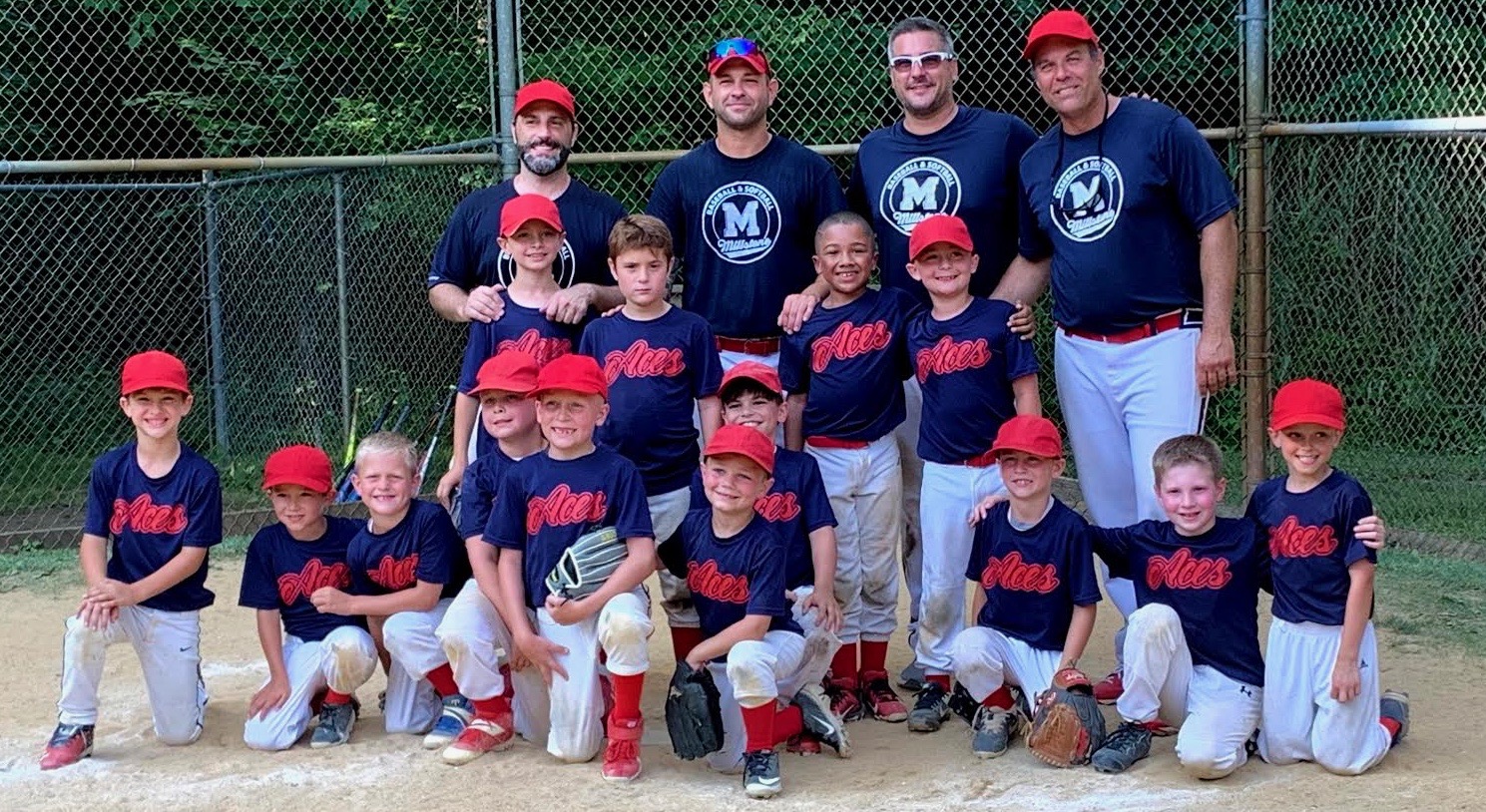 MILLSTONE – A new travel team baseball initiative is on the rise for the Millstone-Roosevelt Little League.

Playing under the name Central Jersey Aces, the MRLL has created two travel teams that have started to play in tournaments around New Jersey this summer.

This is the first travel program of its kind the MRLL has provided, according to George Roth.

Roth, who is the manager of the 8U Central Jersey Aces, got his team started after seeing MRLL President Bill Zolnowski start the travel program with a 10U club.

The two men spoke and the 8U squad was added to the Central Jersey Aces.

“It’s pretty exciting,” Roth said. “Pretty much all of our kids played in our modified summer/fall season last year.”

Roth had about 20 youngsters try out for the team and filled a roster of 14 players who range in age from 6 to 8.

The first tournament the 8U team competed in was the Medford John Cobb Memorial Killer B Tournament, a two-day event from June 19-20 that featured five teams. The event was held in Medford.

Millstone-Roosevelt had a grand slam of success and brought home gold by the end of the tournament on Father’s Day.

After going 1-1 during the first day of competition, Millstone-Roosevelt claimed the No. 3 seed going into the single-elimination round of the event.

After defeating Moorestown in the semifinals, the Central Jersey Aces 8U squad advanced to the finals to face Cinnaminson.

Cinnaminson had defeated Millstone-Roosevelt on the first day of competition.

In the finals, Millstone-Roosevelt came up for the final time in the top of the sixth inning, trailing 7-6.

Roth said he sensed his players understood the “urgency” of the situation and came through with flying colors.

The team scored three runs and then hung on for a 9-7 victory to win the 2021 Medford John Cobb Memorial Killer B championship.

Winning a championship right out of the gate was a “nice surprise” for Roth, who said he was happy with how everything turned out.

“It was great to come back and win the game,” Roth said. “We made some really great plays in the field.”

Roth said the 8U team is scheduled to play in three more tournaments during the summer and will also have several games against an 8U squad from Princeton.

The Central Jersey Aces 10U team has competed in two tournaments so far and is scheduled to play in four more tournaments, starting with the USABL Frazier Mayhem in Toms River from July 17-18.

The plan is to continue the travel program for the Little League in the fall, said Roth, adding there are plans to start a 9U team for the fall season.

Right now, Roth said, the goal for the travel program is to establish teams from 8U up to 12U in the next few years, giving youngsters in the area more opportunities to learn and play baseball.

“Hopefully we can get more people and kids involved and get this off the ground,” he said.

For more information about the Central Jersey Aces and the Millstone-Roosevelt Little League, visit www.mr-ll.org 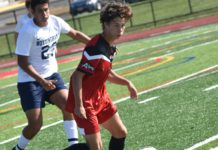