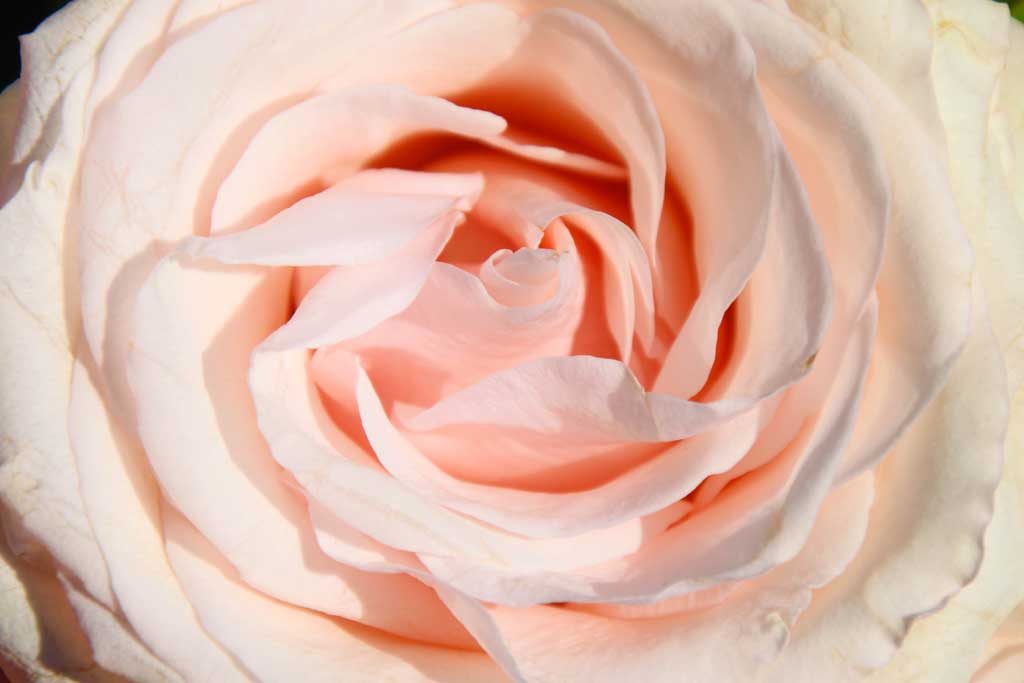 FREEHOLD – Especially for You Florist, 39 W. Main St., Freehold Borough, which opened in 1976 as the United States was marking its bicentennial year, is celebrating its 45th anniversary this summer.

Marlene Rogala, whose parents, Bette and Mickey Schmid, began the business, said her mother was very focused and driven. Rogala said her mother wanted to open her own business after working for McGraw Hill in Hightstown.

So, Bette, who was 50 at the time, went to New York to learn floral design and, coming from a family of artists and creative individuals, learned how to operate a business and eventually purchased the former Harris Pharmacy.

Marlene was the bookkeeper and office manager for the florist at the time.

In 1988, Marlene and her husband, Stephen Rogala Sr., took over the shop when her parents retired.

Although their children, Stephen Jr. and Laura, went into separate careers, they eventually came back to work in what is now a third generation family business.

“It has been very good to us ever since,” Marlene said, explaining that Freehold Borough was an attractive location because the family had relatives in the community.

The corner location Especially For You occupies at West Main and Throckmorton streets gives the store good visibility, she said.

The coronavirus pandemic during 2020 brought a reduction in workload, as the absence of parties and celebrations required fewer floral arrangements to be created.

At the beginning of the pandemic, funerals were not even taking place, and if they were being held the flower arrangements that were required were limited, so the business had to focus on sending bouquets as a get well symbol or as a pick-me-up.

The store’s nine full-time employees were reduced to Marlene, her husband and two children until Mother’s Day 2020 when the staff was able to return on a part-time basis.

“It certainly was devastating, but we could do a little bit for people and make people feel better along the way,” she said.

Marlene said the thought of closing the store crossed her mind early on during the pandemic, but she said she did not think her family business would shut down completely because she knew there would eventually be a steady return of business.

“We have history here in town,” she said. “After 45 years, you kind of know where you have to be.

“In my mind, you have to give to get,” Rogala said, noting the close-knit community of Freehold Borough that supports each other. “I would not go anywhere else.”