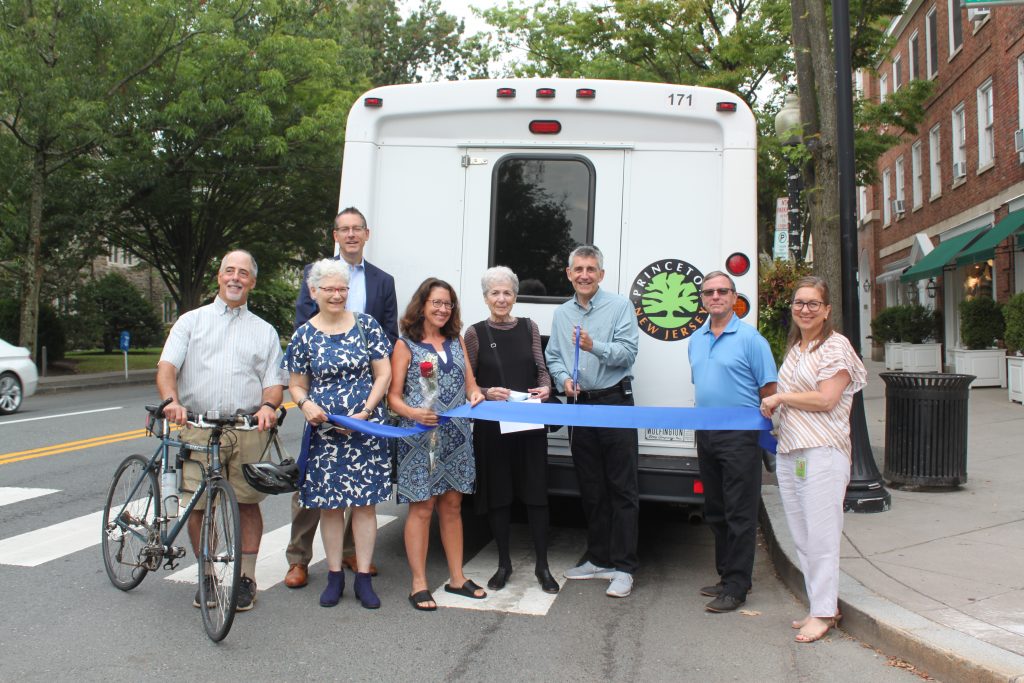 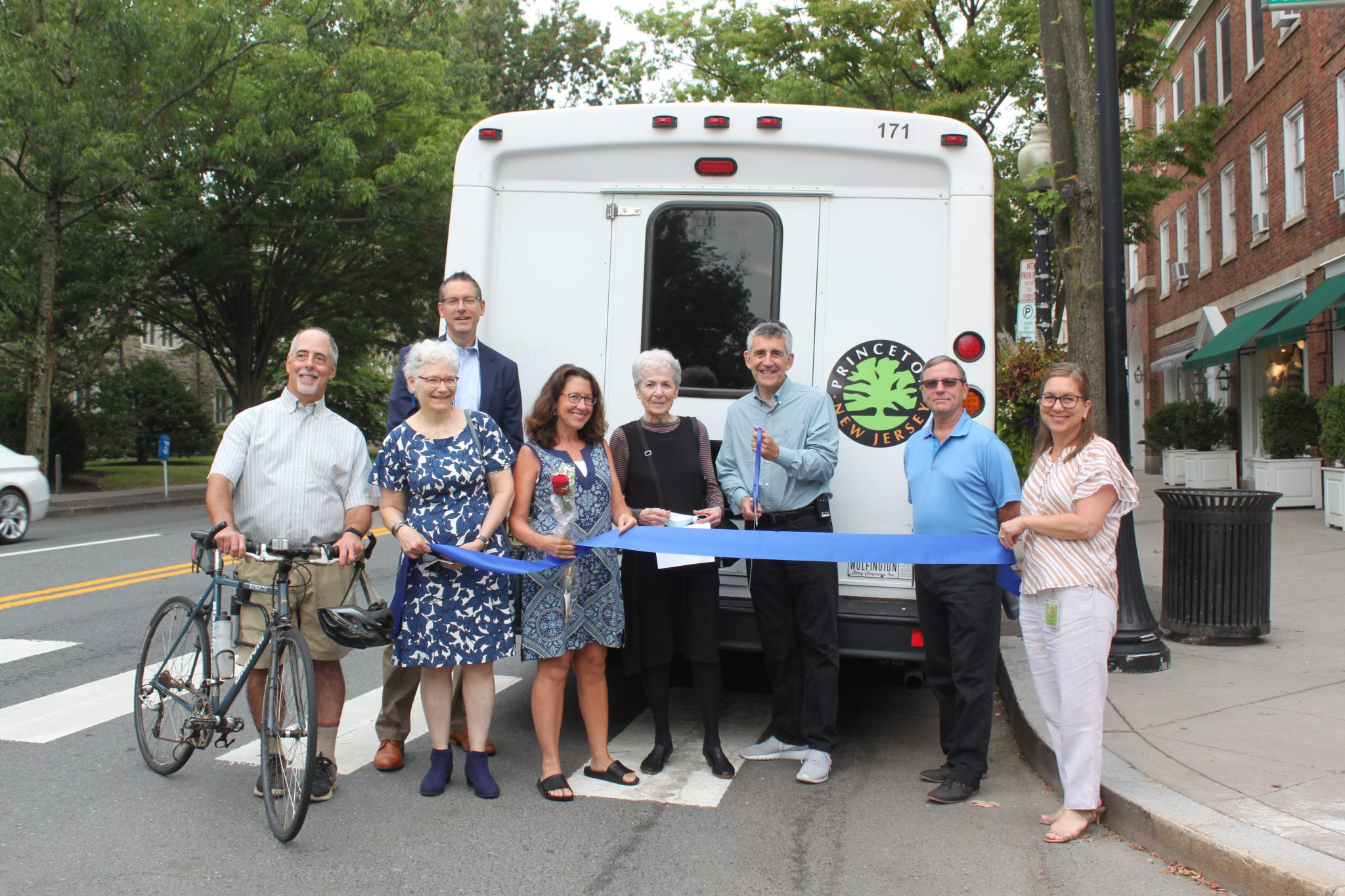 “I am ecstatic,” Schwartz said as she stood on the corner of Nassau Street and Palmer Square. She was one of the first riders on the municipally-operated Princeton Muni Transit bus system, which was launched at 9 a.m. Aug. 16.

Restoring the free bus ride will make a huge difference in the lives of the senior citizens, most of whom have been staying indoors because of the COVID-19 pandemic, Schwartz said. They have suffered from loneliness and social isolation, but the bus will help to remedy it.

“No one has had adequate transportation. We have had to wait so long for this,” Schwartz said.

Princeton officials have been working to restore the free, municipally-operated bus service, which was suspended under Gov. Phil Murphy’s stay-at-home order in March 2020. The bus service, which is free and available to all residents, was established in 2008.

Until the COVID-19 pandemic struck, Princeton had operated the Princeton FreeB bus service. The two buses, named Marvin 1 and Marvin 2, were named after the late Princeton Borough Mayor Marvin Reed.

The restoration of the municipal bus service was approved by the Princeton Council at its July 26 meeting. The council awarded a contract for four months to WeDriveU, which operates Princeton University’s Tiger Transit bus service.

The Princeton Council approved a four-month contract with WeDriveU, which will cost up to $44,000. It will give municipal officials more time to prepare specifications and accept bids for a new, expanded transit system.

In the meantime, the Princeton Muni Transit will operate weekdays – but not on weekends – on a 30-minute loop schedule. It is free and available to everyone, regardless of age or abilities. The bus is ADA-compliant.

The bus service begins weekday mornings at 9 a.m. on Nassau Street at Palmer Square. It stops at the Senior Resource Center, Elm Court, the Princeton Municipal Building, Redding Circle, the Princeton Shopping Center, Avalon Princeton on Witherspoon Street, and the Merwick-Stanworth apartments at the corner of Stanworth Lane and South Stanworth Drive.

The schedule – but not the route – changes in the afternoon. On Monday, Tuesday and Thursday, the bus runs from 2-5 p.m. On Wednesday and Friday, it runs from 4-7 p.m.

Riders must wear a face mask. Service animals and portable oxygen tanks are permitted on the bus.

No eating, drinking or smoking is permitted on the bus. Passengers may play music, if headphones are used and it does not disturb other passengers. 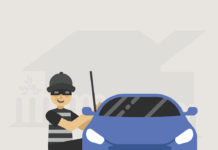