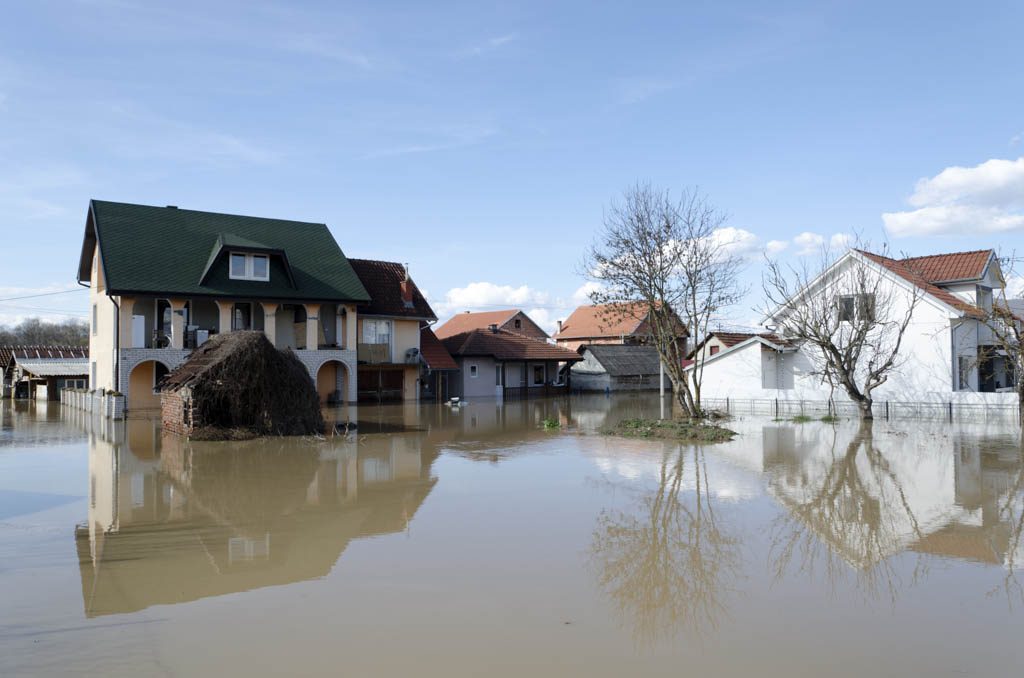 The remnants of Tropical Storm Henri dumped several inches of rain on Mercer County, resulting in flooding as the Stony Brook, Little Bear Brook and the Delaware & Raritan Canal overflowed their banks in Princeton, West Windsor and Montgomery Aug. 22.

Motorists were forced to follow detours after police set up barricades and traffic cones to keep them from driving on several roads, including Quaker Road in Princeton, and Alexander Road and Washington Road in West Windsor.

West Windsor Township was severely impacted by flooding when water surged over the banks of Little Bear Book, shutting down Washington Road near the Eve Kraft Tennis Center, and also Alexander Road, between Roszel Drive and Vaughn Drive.

Portions of Southfield, Rabbit Hill and Cranbury roads were flooded out, as were Cranbury Road near Van Nest Park and Clarksville Road at Cranbury Road, near the Grovers Mill Pond.

Many of the roads were reopened Aug. 23, but Washington Road and Alexander Road remained closed.

The West Windsor Police Department had advised motorists against driving around the cones and into the water, warning that the car or truck would become disabled. It would put the driver and occupants at risk.

“If you encounter standing water in the roadway, the best advice is not to enter it, particularly if there are barricades or traffic cones present. This means we have already deemed the area hazardous to safe travel,” police said.

In Rocky Hill Borough, Washington Street – also known as County Route 518 – was flooded by the rising waters of the Delaware & Raritan Canal, which itself was flooded by the Millstone River, according to Nixle alerts. The road was closed between Crescent and Willow avenues.

In Montgomery Township, portions of The Great Road were closed, as well as Somerset County Route 605 at the Princeton border and multiple locations on County Route 533.