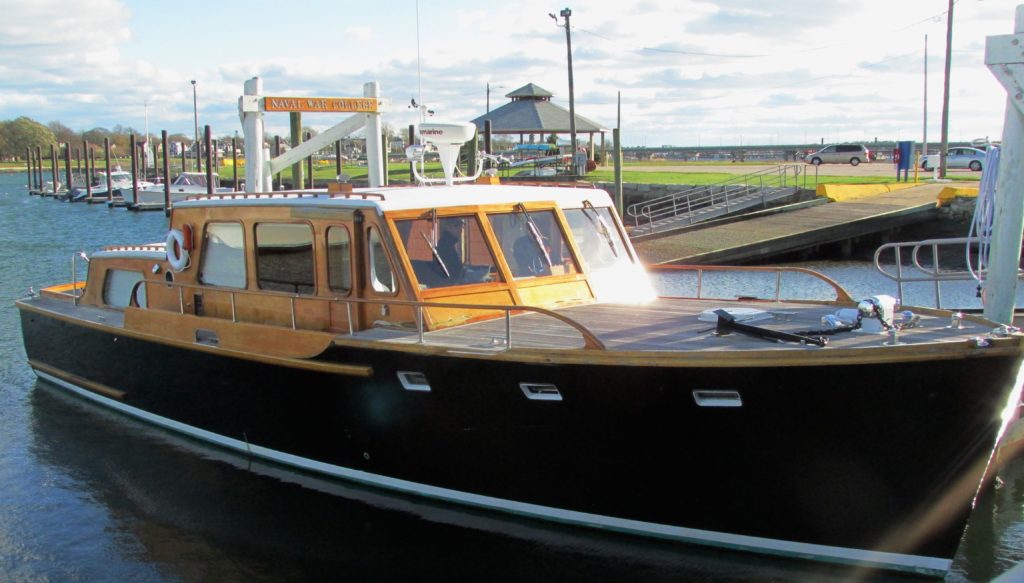 The designation helps to promote the development of complementary marine infrastructure to land-based transportation, to move goods and people, reducing roadway congestion.

The designation of the Port Raritan Terminal affirms that the facility is part of America’s Marine Highway Program (AMHP) that encourages the use of navigable waterways for the movement of freight and people as an alternative to land-based transportation, according to the statement.

Port Raritan is now one of 46 Marine Highway projects in the United States.

The site offers a mix of assets unique in the region including direct frontage on the Raritan River, which is a designated federal channel; an historic 2,000-foot wharf; active marine cargo handling for construction materials; existing rail service; outstanding access to the NJ Turnpike and other critical truck routes; ample land for development; and many well-established businesses, according to the statement.

“We’re very excited that the Port Raritan Terminal Facility has received project designation, and we look forward to working closely with MARAD and the NJDOT to continue to expand our country’s transportation infrastructure through America’s Marine Highway Program,” Peter Visceglia, president of Federal Business Centers, the primary developer of Raritan Center Business Park, said in the statement.

The Port Raritan Terminal Facility project would support streamlined last-mile delivery options for commerce that promote the use of U.S. documented vessels; eliminates more than 7 million truck vehicle miles of travel per year, thus reducing highway congestion; and facilitates short-sea shipping of cargo. All of which will support regional industry, create jobs, reduce roadway congestion, increase delivery speed, and reduce costs, according to the statement.

“New Jersey’s waterways are one of our greatest transportation assets. The DOT Division of Multimodal Services strives to plan for and implement solutions that strategically facilitate goods movement. The strong application put together by the team, and the Port Raritan project partnership by USDOT/MARAD, highlights the Department’s commitment to the effective use of New Jersey’s marine transportation system,” DOT Assistant Commissioner of Planning, Multimodal and Grants Administration Michael Russo said in the statement.

The proposed development would rehabilitate the 2,000-square-foot wharf and adjoining properties, and improve truck and rail access and storage facilities that adjoin the Raritan River.

The expansion would facilitate up to four independent marine highway intermodal freight services at the site, including:

The developer has begun preliminary engineering and permitting for the terminal facility project, according to the statement.

Hillsborough native brings friends on a 900-mile journey to honor anniversary of Sept. 11