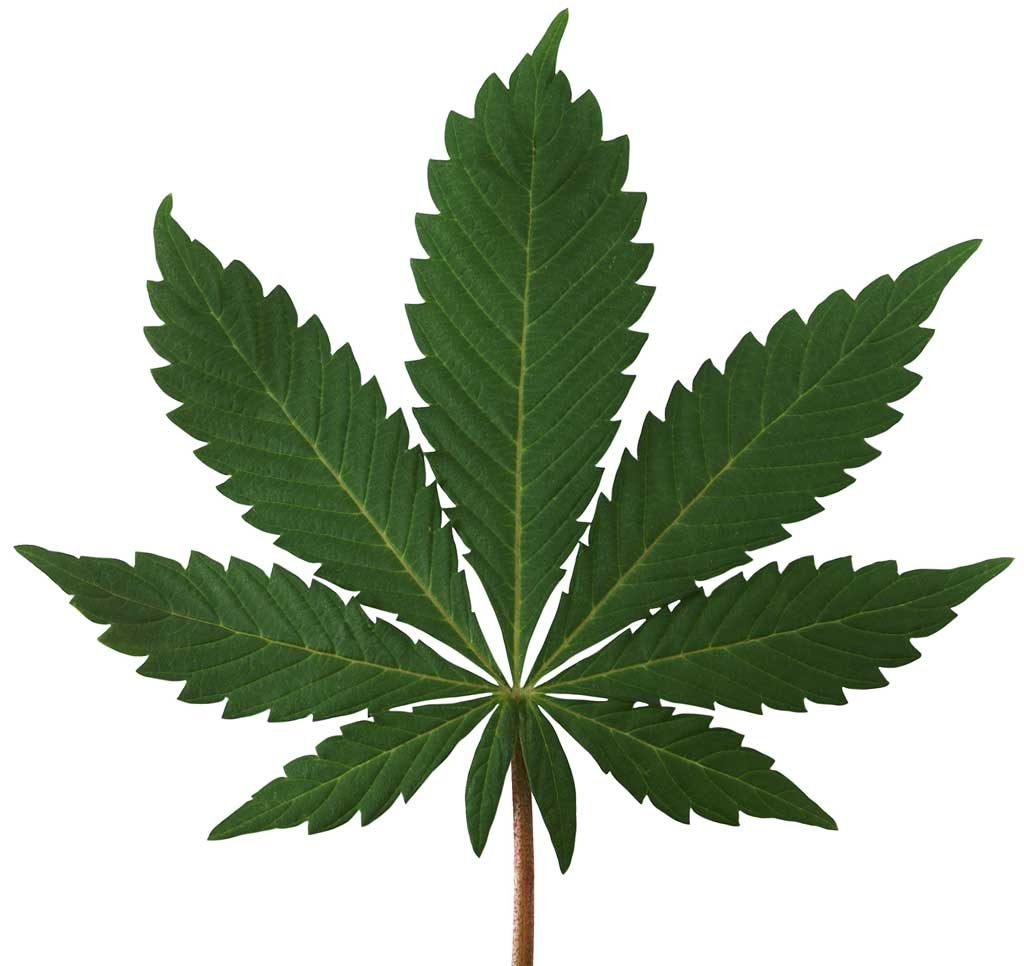 Hopewell Township would allow two of the six business class licenses if the ordinance were to be adopted at the meeting.

The ordinance was determined to be consistent with the township’s Master Plan by the Planning Board on Aug. 24.

Members of the Township Committee adopted the ordinance on Aug. 16 to make sure that the township met the state deadline of Aug. 21. Even though the township opted out, the municipality can opt in at any point to allow any of the class licenses after having met the deadline.

In the ordinance, cannabis cultivation and manufacturing would be conditional uses in the VRC Zone. The conditions include that the lot be at least 50 acres in size, located no more than two miles from the interstate interchange, and have a maximum lot coverage of 15%.

A cannabis business cannot operate in the township without a state permit or license and oversight by the Cannabis Regulatory Commission, as well as oversight and the issued license by Hopewell Township.

For local licensing, the applicant would have to submit site plan approval from the Planning Board, comply with all the elements of its concept plan and other township ordinances, and pay required fees.

Each local license would be annually renewed and have a renewal fee.

Additionally, hours of operation for cultivators and manufacturers will be limited to 8 a.m. to 8 p.m. 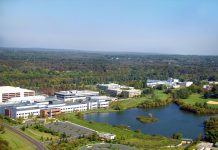