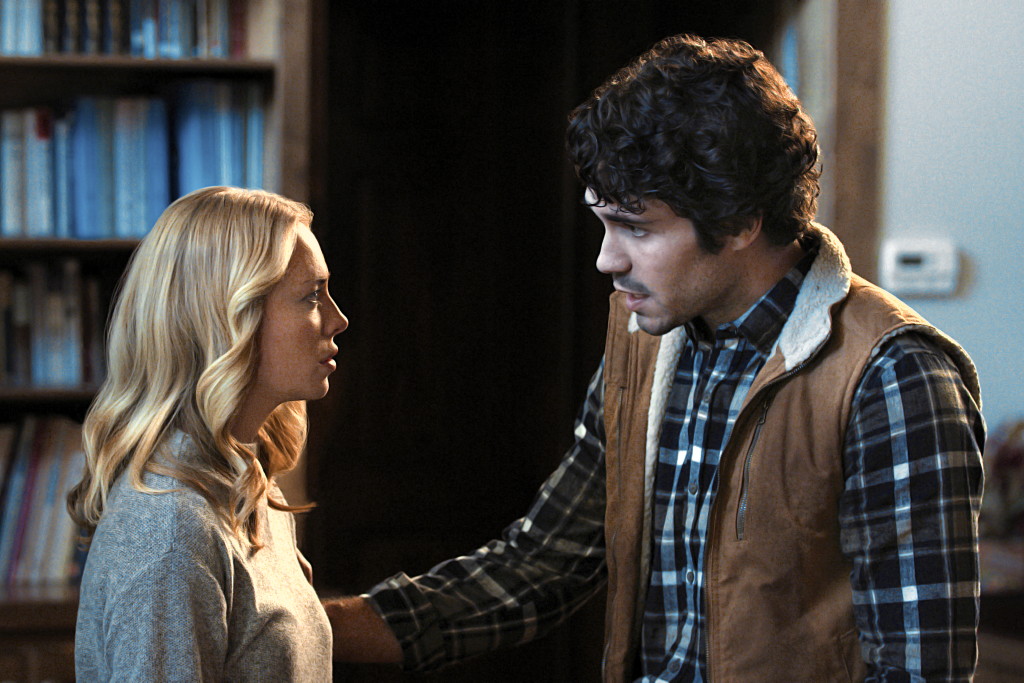 Danielle C. Ryan and Myko Olivier star in the movie Finding Love in Mountain View, premiering Sunday, Sept. 19, at 9 p.m. ET/PT, on Hallmark Movies & Mysteries. When Margaret’s (Ryan) late cousin leaves her young children Sammie (Skyler Elise Philpot) and Joel (Luke Loveless) to Margaret in her will, she’s torn between focusing on her career as an architect and honoring her cousin’s wishes. Upon returning to her hometown Margaret is surprised to learn that her ex-boyfriend Andrew (Olivier) has become an important factor in the children’s lives. As Margaret spends time with Sammie and Joel, she sees how special they are but wonders if they would be better off with a more experienced relative. Just as she and Andrew become reacquainted, Margaret has another decision of the heart to make – can she let herself rekindle an old love and start over, or should she return to her life and career in the city?

The four-time Emmy Award-winning musical competition series The Voice returns to NBC on Monday, Sept. 20, at 8 p.m. ET/PT. The strongest vocalists from across the country are invited to compete. Ariana Grande claims her red chair alongside superstar coaches Kelly Clarkson, John Legend and Blake Shelton for Season 21. Carson Daly returns as host. The show’s innovative format features four stages of competition: Blind Auditions, Battle Rounds, Knockouts and Live Performance Shows. The coaches enlist music industry heavyweights to prepare their artists for the Battle Rounds. This season’s Battle Advisors include Jason Aldean (Team Kelly), Kristin Chenoweth (Team Ariana), Camila Cabello (Team Legend), and Dierks Bentley (Team Blake). In the end, one artist will be named “The Voice” and will receive the grand prize of a recording contract.

CBS will air the season premieres of FBI and FBI: Most Wanted on Tuesday, Sept. 21, at 8 p.m. and 9 p.m. ET/PT. Completing this fast-paced “All-FBI Tuesdays,” CBS will premiere its new series, FBI: International. Emmy Award winner Dick Wolf’s newest iteration follows the elite operatives of the Federal Bureau of Investigation’s International Fly Team. Headquartered in Budapest, they travel the world with the mission of tracking and neutralizing threats against American citizens wherever they may be. Not allowed to carry guns, the Fly Team relies on intelligence, quick thinking, and pure brawn as they put their lives on the line to protect the U.S. and its people. 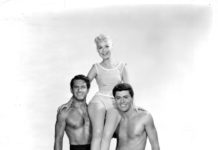 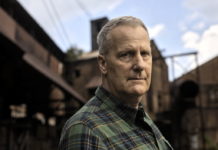