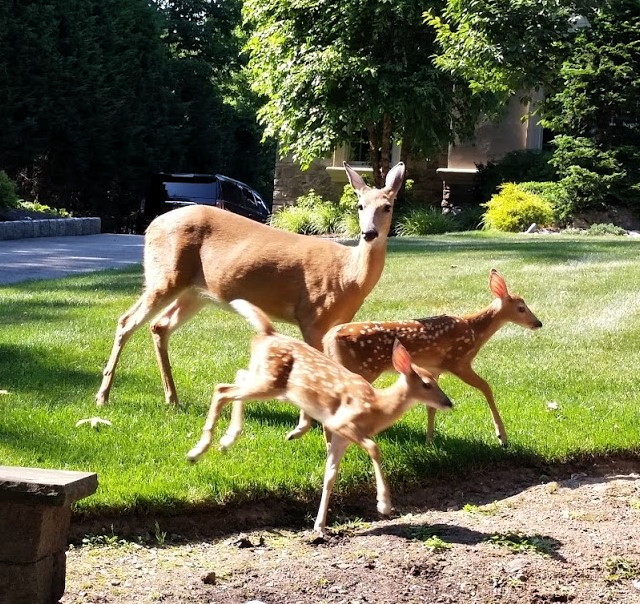 It is very disappointing that the Princeton Council has declared war on the deer population, who every year have less and less habitat to live in due to out-of-control development.
Not surprisingly, this leads to increased contact with humans, often to the detriment of both.
Approving culling and especially the cruel practice of bow-hunting shows once again that officials see killing as the only solution, a narrow-minded approach that has not changed in decades. What about White Buffalo’s immuno-contraception program of 20 years ago?
When was the last survey done to assess the number of deer per square mile? Have any nonlethal methods of deer population control even been considered?
Princeton can and must do better.
Bill Laznovsky 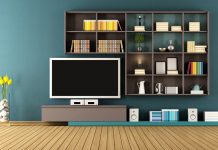