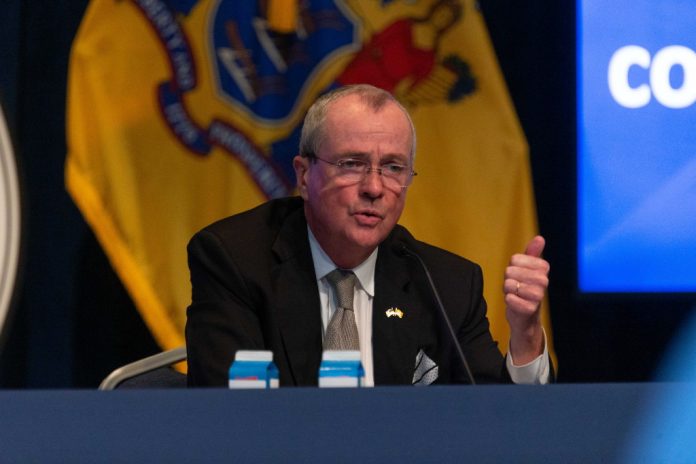 New Jersey’s statewide minimum wage increased by $1 per hour to $13 per hour for most employees on Jan. 1.

The increase is part of legislation signed by Gov. Phil Murphy in February 2019 that gradually raises the minimum wage to $15 per hour by 2024 for most employees, according to a press release from the Governor’s office.

When Murphy took office in 2018, the state’s minimum wage was $8.60 per hour, according to the press release.

“I was proud to sign legislation to put New Jersey on the path to a $15 per hour minimum wage,” said Murphy. “This increase will greatly improve the lives of countless New Jerseyans and ensure that hardworking people across our state are paid a living wage.”

Under the law, seasonal and small employers were given until 2026 to reach $15 per hour to lessen the impact on their businesses. The minimum hourly wage for these employees increased to $11.90 per hour on Jan. 1, up from $11.10, according to the press release.

“The challenges of the (coronavirus) pandemic have shown why it’s so important that the Garden State remain on course to a $15 minimum wage,” said Labor Commissioner Robert Asaro-Angelo.

“In support of Gov. Murphy’s vision for a stronger and fairer economy, we are working to get our residents into not just jobs, but good jobs with sustainable wages and the generous benefits that come with working in our state,” he said.

The New Jersey Department of Labor and Workforce Development sets the minimum wage for the coming year using either the rate specified in the law or a calculation based on the Consumer Price Index, whichever is higher, according to the press release.

Once the minimum wage reaches $15 per hour, the state Constitution specifies that it continue to increase annually based on any increase in the Consumer Price Index.

Tipped workers will also see their minimum cash wage rise by $1 per hour to $5.13 per hour, with employers able to claim a $7.87 tip credit. If the minimum cash wage plus an employee’s tips do not equal at least the state minimum wage, then the employer must pay the employee the difference, according to the press release.