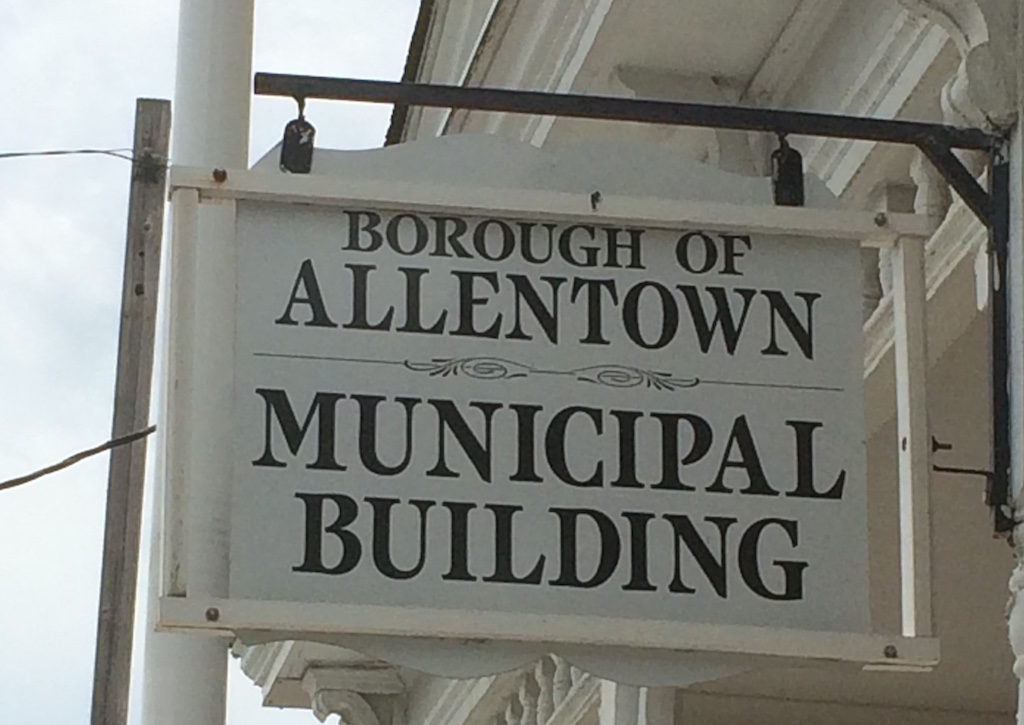 ALLENTOWN – Michael Drennan and Nikki Darling began serving three-year terms on the Allentown Borough Council after they took the oath of office during the borough’s reorganization meeting on Jan. 4.

Drennan was the only candidate whose name was listed on the ballot with two seats on the council available and he won re-election, while Darling mounted a write-in campaign and won the second available seat on the council.

Drennan and Darling are joined on the council by John A. Elder III, Martha Johnson, Dan Payson and Erica Torsiello. The mayor’s seat, which is held by Thomas Fritts, was not on the 2021 ballot.

Following the swearing in of Drennan and Darling to their seats, the business portion of the annual reorganization meeting began and Elder was nominated to serve as council president for 2022. A unanimous vote from his fellow council members confirmed his election to the position. Elder also served as council president during 2021. 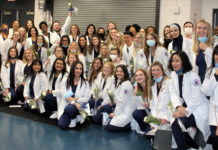