Hillsborough man indicted for alleged unprovoked attack in May 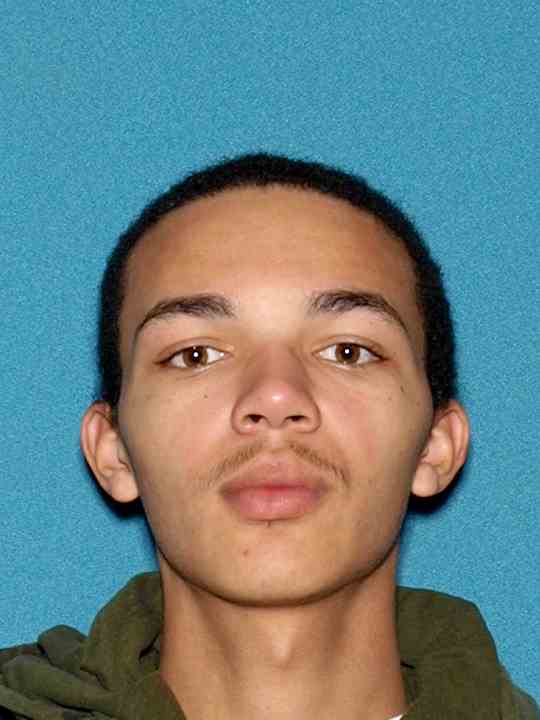 A 23-year-old Hillsborough man was indicted for attempted murder for the alleged stabbing a fellow resident of the neighborhood, according to the Somerset County Prosecutor’s Office and Hillsborough Township Chief of Police Mike McMahon.

The indictment charges Safi N. Hill with first degree attempted murder, third degree possession of a weapon for an unlawful purpose and third-degree hindering apprehension or prosecution, according to a press release through the Somerset County Prosecutor’s Office on June 30.

Hillsborough police officers were dispatched to the area of 9th Street and Clawson
Avenue in the Flagtown section of the township in response to a 911 call by an
individual reporting that he was attacked unprovoked while walking his dog in the area at approximately 2 p.m. on May 4, according to the press release.

The victim initially reported being punched in the back of the head by the assailant. Upon the arrival of emergency personnel, it was determined that the victim was bleeding from stab wounds to his back. The victim was transported to a trauma unit for treatment, according to the press release.

Hill remains in the Somerset County Jail in Somerville after being ordered detained pending trial by a Superior Court Judge, according to the press release.

Anyone with additional information is asked to contact the Somerset County Prosecutor’s Office Major Crimes Unit at 908-231-7100 or the Hillsborough Township Police
Department at 908-369-4323 or via the STOPit app.

The STOPit app allows citizens to provide anonymous reports including videos and photos. STOPit can be downloaded to your smart phone for free at the Google Play Store or Apple App Store, access code: SOMERSETNJ. Information can also be provided through the Somerset County Crime Stoppers’ Tip Line at 1-888-577-TIPS (8477). All anonymous STOPit reports, and Crime Stopper tips will be kept confidential.