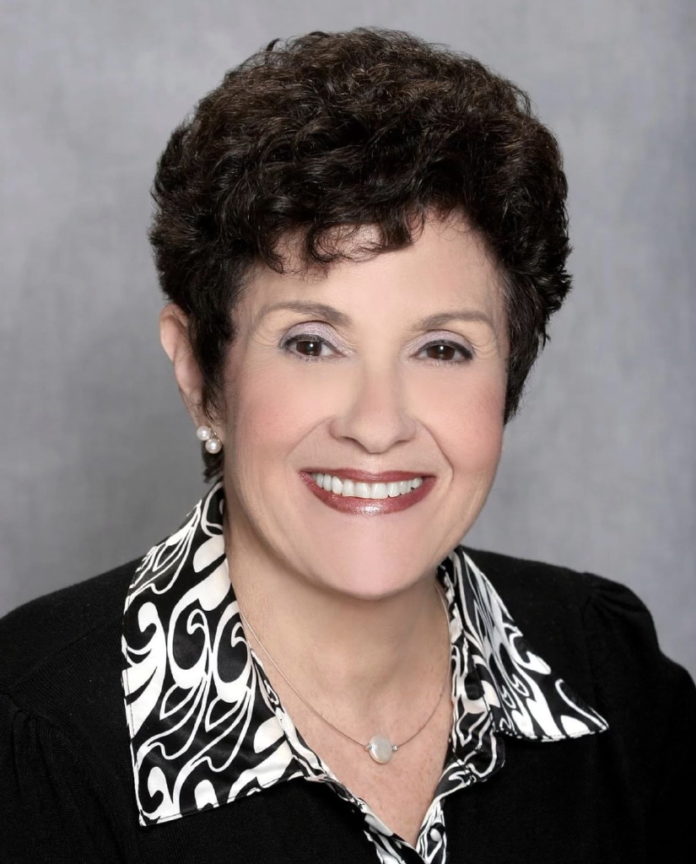 All are invited to donate blood during the event which will pay tribute to Jacob, a longtime resident of Marlboro who was active in the community.

Jacob passed away on Aug. 27, 2022. She is survived by her sons, Jeffrey, Steven and Eric; three daughters-in-law; and a grandson, Evan.

After moving to Marlboro, Jacob became involved in her new community.

According to her obituary on app.com, “Isabel and Paul were founding and continually very active members of Congregation Ohev Shalom in Marlboro. She was involved with the Mr. and Mrs. Club, president of the Sisterhood, Membership Committee and wherever else she felt she could lend a hand or her voice. In the early years, Isabel and Paul had the synagogue sukkah (during the Sukkot holiday) in their yard.”

Jacob was a supporter of the Democratic Party in Marlboro and volunteered by handing out fliers and spreading the word about the party’s candidates, according to her son, Steven.

In 1978, a congregant at the Marlboro Jewish Center suffered a heart attack. The individual had a rare blood type and when that blood type could not be located in the immediate area, Jacob organized a blood drive to locate that blood type, according to her son, Eric.

What started as an annual event ended up being held twice each year.

Eric and Steven said their mother kept a spreadsheet with information about everyone who donated blood at the drives.

If someone in the area needed blood for a surgery or an infusion, the individual could contact the Jacob family and Isabel would look on her spreadsheet to find who had the type of blood that was needed. She would then contact people with that blood type to ask for a donation for the person who was in need.

In an interview, Eric said his mom had several favorite quotes, including, “If you save one life, you can save the world.”

With two blood drives held every year for 40 years, Jacob’s sons believe she helped to save almost 3,000 lives.

“In 2015 the Central Jersey Blood Bank had a black tie affair honoring Isabel Jacob for all of the work she had done and estimated Isabel and her efforts saved over 3,000 lives. The Marlboro Jewish Center in recognition of Isabel’s contribution has established the Isabel Jacob Memorial Blood Drive as a yearly event,” her obituary stated.