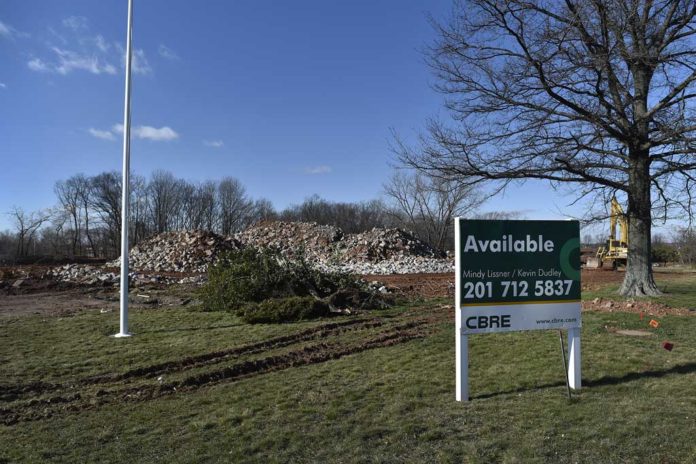 WOODBRIDGE – The former Ronson Building on Route 1 in Iselin may soon become a large apartment complex.

Mayor John McCormac said plans to start construction on 350 apartments will begin in the spring in an effort to provide housing for commuters.

“That will likely be commuters because it is a short walk to MetroPark,” he said. “So we’re guessing that it will be largely commuters.”

McCormac said construction is scheduled to be done in phases.

“It’s a bunch of buildings so it will go as fast as the market tells them to go,” he said. “If they start renting out the first building they will start building the second one.”

The property was previously occupied by Ronson Consumer Products Corporation, a producer of lighters and lighter accessories.