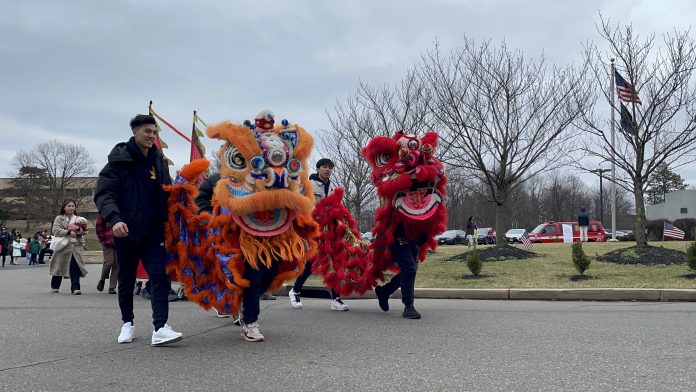 First with a parade that traveled from Festival Plaza down Route 27 to Papaianni Park on Municipal Boulevard.

Police, fire and emergency medical service vehicles were “dressed up” in festive colors. Edison Mayor Sam Joshi, his wife, some members of the Township Council and his administration rode in the parade on a festive float, which was put together by the the Edison Township Public Works Department. 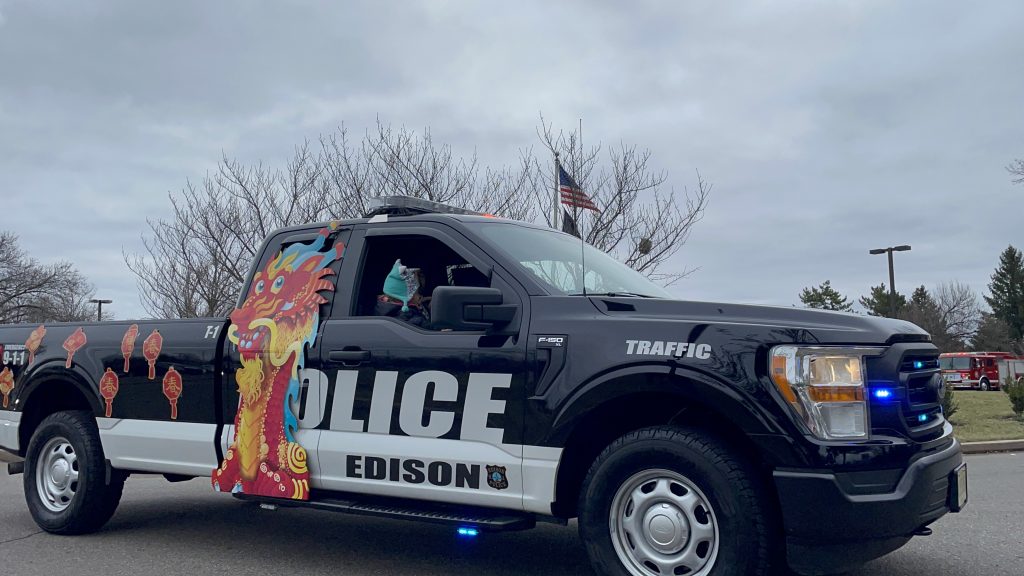 As they passed, those in the parade passed out Chinese good luck candy and red envelopes. 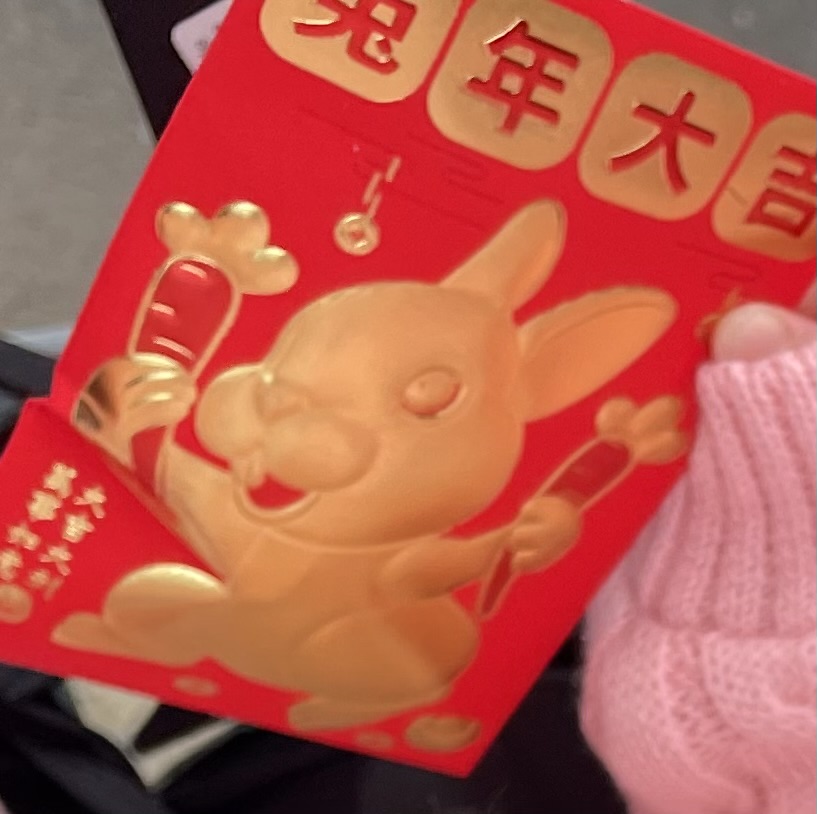 “We haven’t had a Lunar New Year in Edison Township for a very, very long time,” Joshi said, as he welcomed the crowd at Papaianni Park. “And when we were planning the events out, we thought it was absolutely necessary to do so because of our population. And when you look around, Edison is one of the most diverse communities in the entire United States of America and that is something that each and every one of us should be very proud of.”

Joshi was joined by members of the Township Council, Assemblyman Sterley Stanley (D-18), and special guest Jade Glab, Miss Central Jersey USA 2023. Glab, 23, told the crowd she was born in the Year of the Rabbit.

Councilman Richard Brescher told the crowd he may be showing his age, but admitted he was also born in the Year of the Rabbit.

The rabbit is one of the 12 animals on the Chinese zodiac, which follow in this order – rat, ox, tiger, rabbit, dragon, snake, horse, sheep, monkey, rooster, dog and pig.

The festival in Edison included musical and dance performances including the traditional Lion Dance, vendors and food.

The Lion Dance is performed to bring prosperity and good luck for the upcoming year as well as to chase away evil spirits. 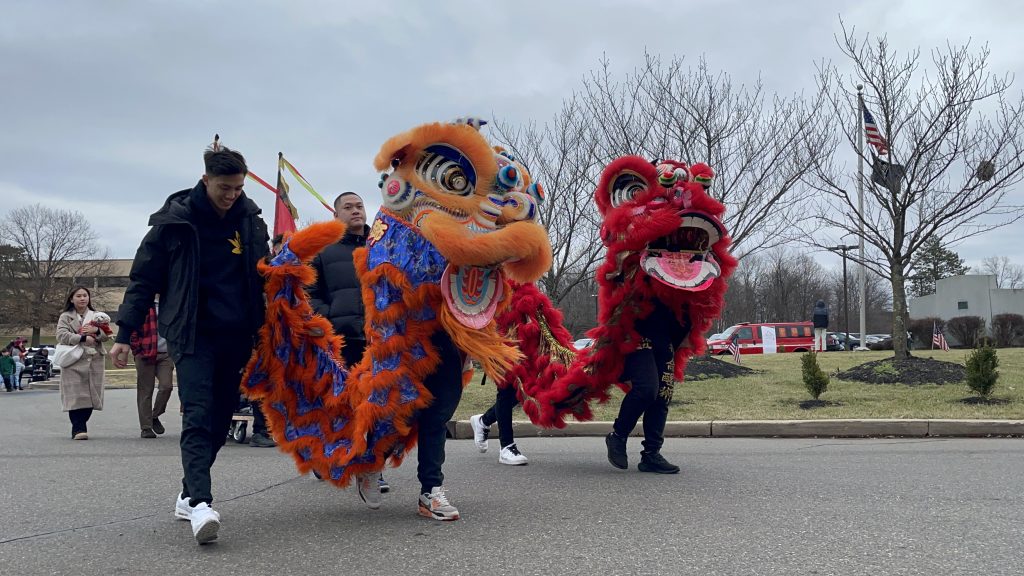 Check out the Lion Dance in this video https://youtube.com/shorts/Bti6q8Pinyg?feature=share