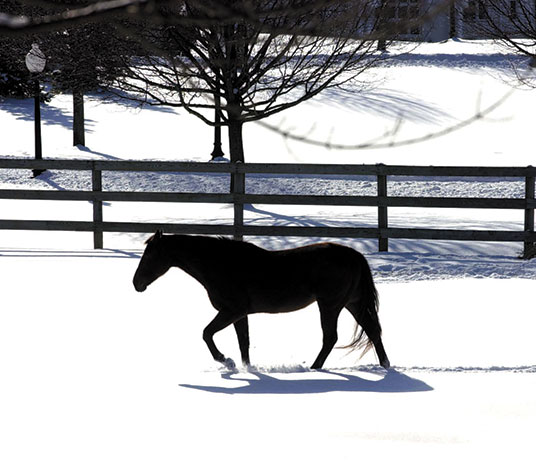 COLTS NECK – The state Superior Court is projecting that Colts Neck will need to provide 277 affordable housing units by 2025.

At a recent Township Committee meeting, Committeeman Russell Macnow announced what he said is the municipality’s preliminary affordable housing number. Macnow said the number of units was calculated by court appointed regional master Richard Reading and is subject to negotiation.

The Superior Court was given responsibility for and oversight of New Jersey’s affordable housing issues when the state Supreme Court ruled that the state Council on Affordable Housing (COAH) was not meeting its mandate to handle the matter.

Tim Anfuso, who is Colts Neck’s zoning officer and municipal planner, said the municipality is applying for a vacant land adjustment and stating it is unable to provide the preliminary number of affordable housing units.

According to the plan, “The township will seek a reduction of its preliminary Round 3 obligation of 277 affordable housing units through a vacant land adjustment per COAH and New Jersey Department of Environmental Protection (DEP) rules. Due to the lack of vacant developable land for inclusionary development and DEP water quality management rules, a reduction of 265 affordable housing units is requested, resulting in an ‘unmet need’ of 265 units.”

According to the plan, “There are 22 sites that were identified and considered as potentially viable for inclusion in the Realistic Development Potential (RDP) after eliminating sites that were excluded.”

Parcels or portions of parcels that can be excluded include agricultural lands when the development rights to these lands have been purchased or restricted by covenant, environmentally sensitive land, historic and architecturally important sites, active recreational lands, conservation (areas), parklands and open space lands or individual sites that (COAH) determines are not suitable for low- and moderate-income housing.

The plan states there are 22 sites in Colts Neck that meet the 28.5-acre minimum in order to be a site for affordable housing.

“From this list of 22 sites the RDP and resulting vacant land adjustment was calculated for Colts Neck to be 12 units” of affordable housing, the plan said.

Affordable housing is defined by the state as housing that is sold or rented at below market rates to individuals and families whose income meets regional guidelines. The income categories are defined as very low income, low income and moderate income, and the amounts vary depending on the number of individuals in a family.

Anfuso said planner Michael Bolan, who was assigned by the court, is reviewing the plan that has been submitted by the township.