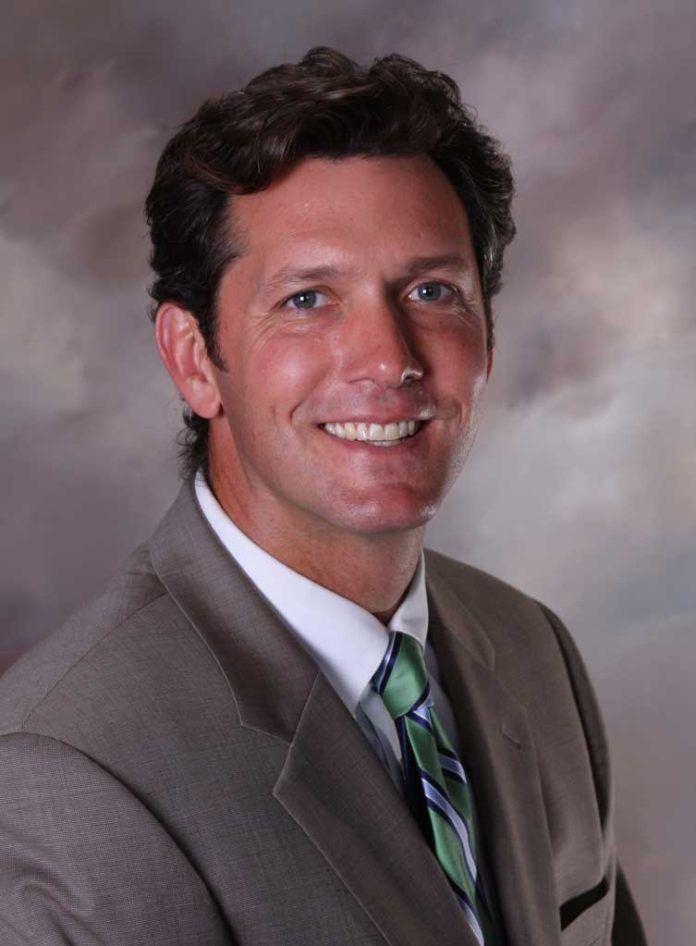 Gloria Nilson & Co. Real Estate announces the hiring of Richard F. Martel Jr. as its regional vice president in Monmouth County. In addition, Martel will also serve as the broker/manager of the company’s Spring Lake office. Martel brings 25 years of real estate experience to his new role, having worked in almost every aspect of the real estate industry throughout his career. He most recently served as a managing partner of a team at a Rumson-based firm, closing more than $20 million in sales annually.

“We are thrilled to have Ric join our team,” said Dick Schlott, owner of Gloria Nilson & Co. “Ric has a proven ability to train and effectively communicate with sales associates as a manager and we look forward his contributions to the continued success of Gloria Nilson & Co. In addition, I have known Ric and his family for many years and am very happy to welcome him aboard.”

In addition to managing the Spring Lake office, Martel will oversee other New Jersey offices for the company, including Wall Township, Point Pleasant Beach, Brick, Bay Head and Toms River.

Pat Bell, president of Gloria Nilson & Co., has also previously worked with Martel. In an internal memo introducing Martel to Gloria Nilson & Co. sales associates and staff, Bell noted that she originally hired him in 1994 to be a manager for Coldwell Banker Schlott, a real estate brokerage also owned by Dick Schlott at the time.

“Ric is an extremely responsible, effective and talented manager, Realtor and broker,” said Bell. “He’s owned and managed multi-office real estate organizations in the past, and I have every confidence he will be a valuable contributor to the success of our agents and the Gloria Nilson & Co. brand in the years ahead.”