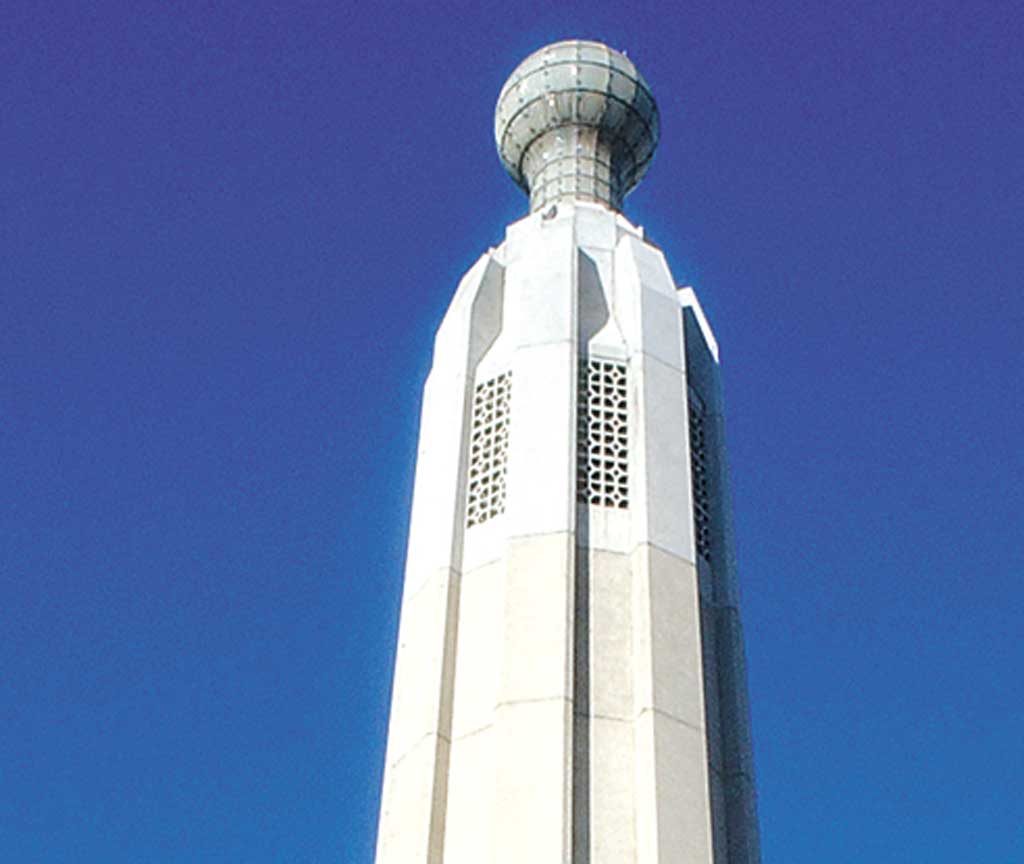 EDISON — A 36-year-old New Brunswick resident died after steel scaffolding collapsed on him as he was working as a laborer at the NU World Beauty Supply warehouse in the Heller Industrial Park on Mill Road.

Julio Perez, who was pronounced dead at the scene, was one of several laborers who were disassembling the scaffolding when the accident happened around 4:11 p.m. on Aug. 27, according to police.

None of the other workers were injured as they managed to move out of harm’s way just before the collapse, police said.

In addition to Edison police and firefighters, paramedics from JFK Medical Center, the Middlesex County Prosecutor’s Fatal Accident Investigation Unit and representatives from Occupational Safety and Health Administration responded to the accident scene.